Parineeti Chopra took to her Instagram feed today to reveal the thing that she is most addicted to. Take a look at her post and read on.

Actor Parineeti Chopra has shared what she is addicted to in her recent Instagram post. The actor has confessed her love for yoga, stretching and happy thoughts with a picture from her online yoga session and also appreciated her trainer. Take a look at her post here and know what her fans have to say.

Parineeti Chopra has expressed her love for yoga and happy thoughts in an Instagram post. The actor uploaded a screenshot from her online workout session through a video call with her Yoga guru Aashna and was evidently pumped to be doing it. In her caption, she confessed 'being addicted to stretching, deep breaths and happy thoughts'.

She penned, “Yoga mornings with my girl guru @yogahighbyaashna are my drug! Addicted to stretching, breathing deeply and thinking happy thought,” followed by a flower, heart and yoga-girl emoji. The post has been liked over 153k times by her fans and followers on the photo-sharing app since she shared it 2 hours ago. The comments under the post have fans showering quite a lot of love on the actor, take a look. 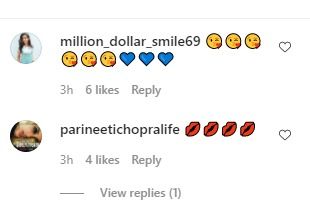 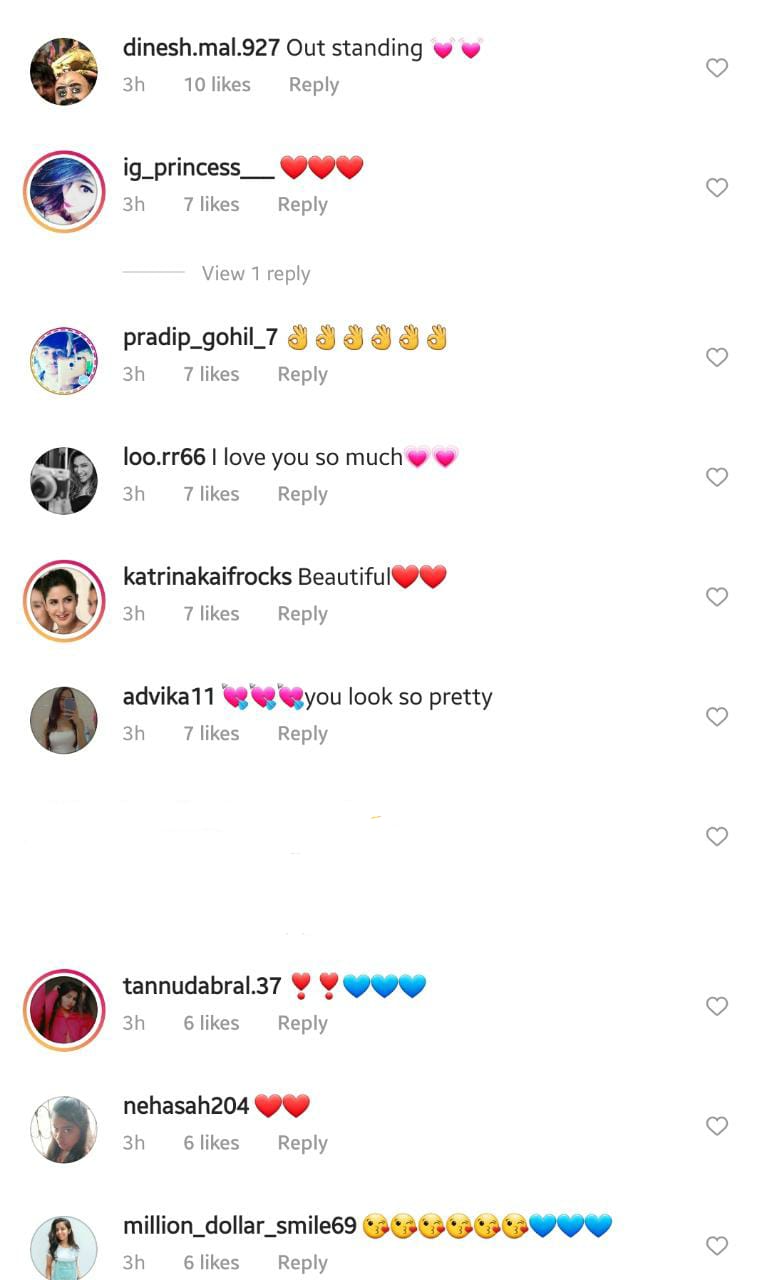 Parineeti Chopra on the work front

Parineeti Chopra took to her Instagram yesterday on January 13, 2021, and announced her upcoming Netflix movie. Chopra will be seen next in The Girl On The Train which will make it to the streaming platform next month on February 26, 2021. Parineeti shared a teaser trailer from the film and her role in the movie seems quite intriguing.

Chopra will be seen playing an alcoholic divorcee named Meera who gets involved in a missing person’s investigation. The movie began filming in August 2019, but its release got pushed due to the ongoing COVID-19 pandemic. The film is an official adaptation of the Paula Hawkins-authored book of the same name, which will be directed by Ribhu Dasgupta and bankrolled by Reliance Entertainment. The movie will also star Kriti Kulhari and Aditi Rao Hydari in other pivotal roles.