You have reached the cached page for https://www.rottentomatoes.com/celebrity/david_lynch
Below is a snapshot of the Web page as it appeared on 1/18/2021 (the last time our crawler visited it). This is the version of the page that was used for ranking your search results. The page may have changed since we last cached it. To see what might have changed (without the highlights), go to the current page.
You searched for: david lynch We have highlighted matching words that appear in the page below.
Bing is not responsible for the content of this page.
David Lynch - Rotten Tomatoes 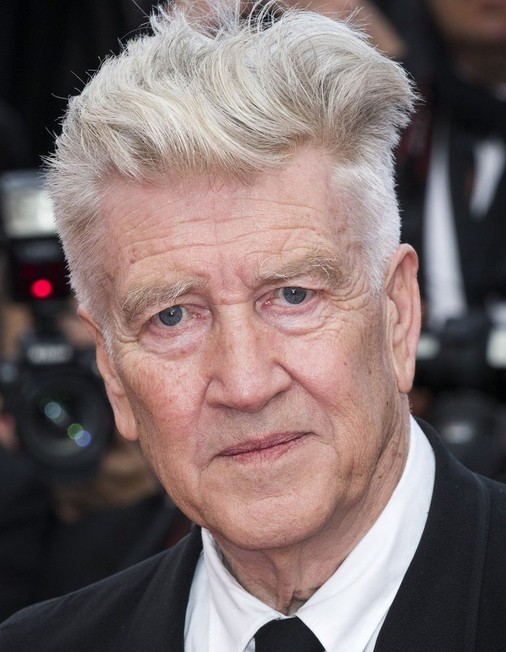 Much like his body of work, David Lynch often defied tidy description. As a filmmaker it was possibly more instructive to refer to him as a surrealist artist working in the medium of film, rather than a traditional movie director and writer. From his debut feature "Eraserhead" (1978), it was clear that Lynch held a deep fascination with the utterly grotesque residing just below the surface of the everyday. He would use that fascination to his advantage with his second film, the hugely successful "The Elephant Man" (1980), only to be dealt a bitter blow by the disastrous, costly experience of "Dune" (1984). However, with the quasi-autobiographical thriller "Blue Velvet" (1986), Lynch would establish a thematic aesthetic - dubbed "Lynchian" - that he would continue to evolve throughout his career. He also had tremendous, albeit brief, success in television with the series "Twin Peaks" (ABC, 1989-1991), a murder mystery that temporarily tapped into the American zeitgeist. In the wake of the series' end, Lynch instinctive defied expectations, releasing the exceedingly violent "Wild at Heart" (1990) and the almost universally reviled (but later reappraised) "Twin Peaks: Fire Walk with Me" (1992). And yet, Lynch's resolve to make his films his way remained resolute. As did his ability to confound and surprise audiences, exemplified by films like the truly mind-bending "Lost Highway" (1997) and the heartfelt "The Straight Story" (1999), his most conventional and heartwarming narrative feature. Moving into the 21st Century, Lynch continued to defy conventions - as well as traditional narrative structure - with films like "Mulholland Dr." (2001), even as he contributed voice work for a cartoon sitcom, delivered the daily Los Angeles weather report on his personal web site, and filmed an info-movie for Christian Dior - very Lynchian, indeed. After the three-hour, almost deliberately confounding "Inland Empire" (2006), Lynch withdrew from feature filmmaking, making a series of short films including an absurdist "sitcom" called "Rabbits" (2002), releasing a pair of music albums and even directing a concert film for Duran Duran. Over 25 years after its debut, Lynch and co-creator Mark Frost surprised diehard "Twin Peaks" fans with "Twin Peaks: The Return" (Showtime 2017), an 18-part "third season" of the series that not only brought back beloved original characters but greatly expanded the show's peculiar universe.