You have reached the cached page for https://www.rottentomatoes.com/celebrity/david-kross
Below is a snapshot of the Web page as it appeared on 12/29/2020 (the last time our crawler visited it). This is the version of the page that was used for ranking your search results. The page may have changed since we last cached it. To see what might have changed (without the highlights), go to the current page.
You searched for: david kross We have highlighted matching words that appear in the page below.
Bing is not responsible for the content of this page.
David Kross - Rotten Tomatoes 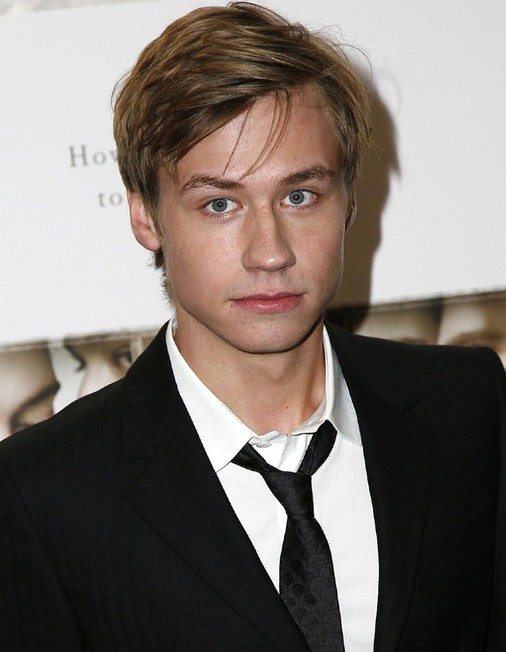 Not to be confused with stand-up comic and actor David Cross, David Kross is a German actor who made his professional film debut at the age of 12 with a supporting role in the family-friendly fantasy "Help, I'm A Boy!" Four years later, he starred in the gritty teen drama "Tough Enough." In 2008, Kross cemented his young leading man status in Germany with the witchcraft fantasy "Krabat," and also made his debut in an English-language production, playing the teenage version of lead character Michael Berg (Ralph Fiennes) in the Oscar-nominated drama "The Reader." In 2011, Kross co-starred as a German World War I soldier in Steven Spielberg's "War Horse."