You have reached the cached page for https://www.rottentomatoes.com/celebrity/david-kross
Below is a snapshot of the Web page as it appeared on 9/5/2020 (the last time our crawler visited it). This is the version of the page that was used for ranking your search results. The page may have changed since we last cached it. To see what might have changed (without the highlights), go to the current page.
You searched for: david kross We have highlighted matching words that appear in the page below.
Bing is not responsible for the content of this page.
David Kross - Rotten Tomatoes 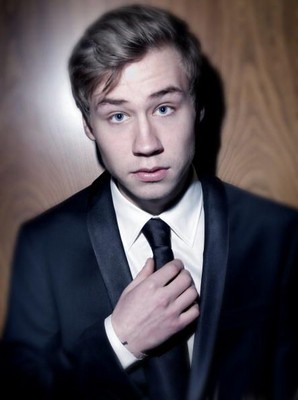 German actor David Kross debuted on film as an adolescent and spent the majority of his first decade onscreen essaying roles in productions from his native country. Though Kross sported a slightly soft and innocent look, he deliberately and aggressively cut against the grain of expectations by seeking out and thriving in emotionally demanding roles. These included a turn as a 15-year-old boy forced to fend for himself in a tough urban neighborhood in Detlev Buck's drama Tough Enough (2006), a teenager who sinks into the occult and black magic in Marco Kreuzpainter's fantasy adventure Krabat (2008), and an adolescent who begins a torrid affair with an older woman (Kate Winslet) little realizing that she's a Nazi, in the Stephen Daldry-directed, David Hare-scripted drama The Reader (2008).