You have reached the cached page for https://www.dailymail.co.uk/news/article-2897483/CIA-says-inspector-general-resigning-end-month.html
Below is a snapshot of the Web page as it appeared on 2/25/2021 (the last time our crawler visited it). This is the version of the page that was used for ranking your search results. The page may have changed since we last cached it. To see what might have changed (without the highlights), go to the current page.
You searched for: david buckley inspector general We have highlighted matching words that appear in the page below.
Bing is not responsible for the content of this page.
CIA says its inspector general is resigning at end of month | Daily Mail Online

The CIA announced on Monday that its inspector general, who investigated a dispute between the agency and Congress regarding the handling of records of the CIA's detention and interrogation activities, is resigning at the end of the month.

The agency said in a statement that David Buckley, who had served as the agency's internal watchdog for more than four years, was leaving the agency to 'pursue an opportunity in the private sector.'

Officials said his departure was unrelated to politics or anything he had investigated. 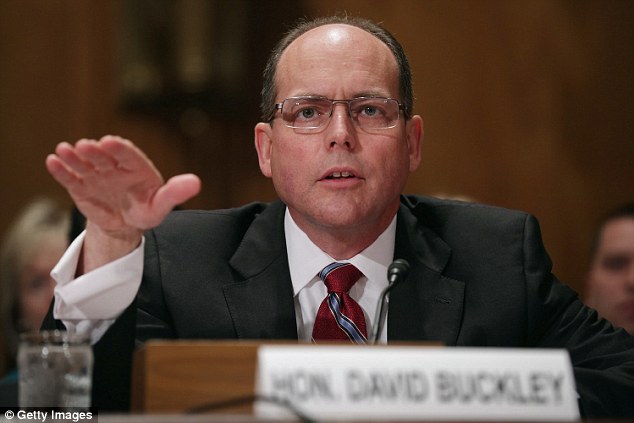 Resigning: The CIA has announced that David Buckley, the agency's inspector general for more than four years, is stepping down at the end of the month

Buckley's office last July issued a report on a dispute between the agency and the Senate Intelligence Committee.

It regarded five employees gaining access to a special computer network set up to share documents about the agency's involvement in harsh treatment of detained militants.

Buckley's office sent a report on its investigation to the Justice Department, which declined to open a full criminal investigation into the matter.

He was nominated for the position by President Barack Obama in August 2010. At the time he was a senior manager for Deloitte Consulting.

It came after months of congressional frustration with the White House about not putting forth for a candidate for the job.

Several candidates had been mentioned but none made the cut.

John Helgerson, his predecessor, stepped down in March 2009 - leaving the position vacant for a year. 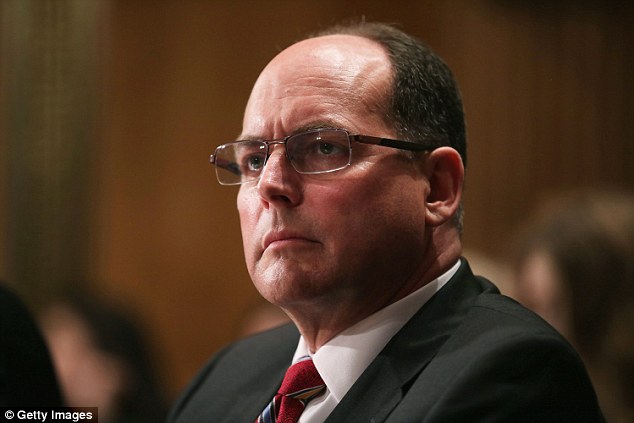 Career: The man who investigated a dispute between the agency and Congress regarding the handling of records of the CIA's detention and interrogation activities is looking to go into the public sector

CIA says its inspector general is resigning at end of month