You have reached the cached page for https://www.rottentomatoes.com/celebrity/dave_bautista
Below is a snapshot of the Web page as it appeared on 1/22/2021 (the last time our crawler visited it). This is the version of the page that was used for ranking your search results. The page may have changed since we last cached it. To see what might have changed (without the highlights), go to the current page.
You searched for: dave bautista We have highlighted matching words that appear in the page below.
Bing is not responsible for the content of this page.
Dave Bautista - Rotten Tomatoes 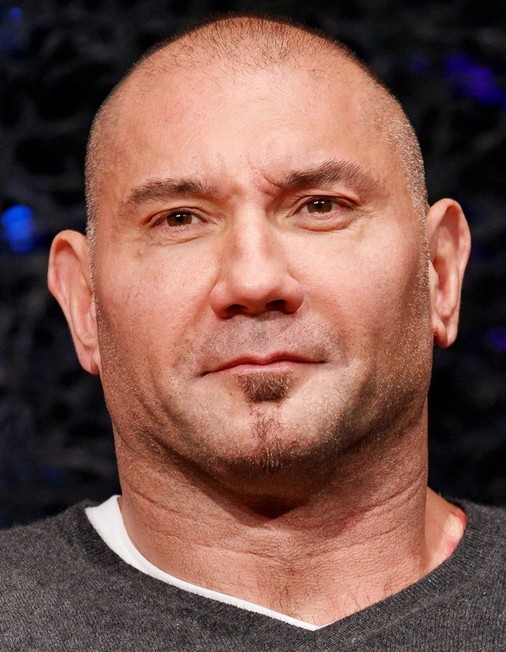 David Michael Bautista Jr. was born on Jan. 18, 1969 in Arlington, VA. Following involvement with crime in his teen years and early adulthood, Bautista found personal reinvention in bodybuilding, which led to him launching a career in wrestling at the age of 30. After training under wrestler and manager Arthur Anoaʻi Sr., Bautista signed with the World Wrestling Federation in 2000, performing on television series like "WWE SmackDown" (UPN/The CW/MyNetworkTV/Syfy/USA/Fox 1999-). After more than a decade of earning acclaim as a professional wrestler under aliases including Deacon and Leviathan, Bautista expanded his horizons to mixed martial arts. Around the same time, Bautista explored the beginnings of an acting career, appearing in films such as "House of the Rising Sun" (2011), "The Man with the Iron Fists" (2012), and "Riddick" (2013). Bautista's proverbial big break as an actor came with his casting as Drax the Destroyer in the Marvel Cinematic Universe movie "Guardians of the Galaxy" (2014). He would go on to play the character in additional MCU films, all the while landing noteworthy appearances in high profile movies like "Spectre" (2015) and "Blade Runner 2049" (2017).

Big Ronnie says: You're telling me to go fuck myself? I thought we were friends!

Eric says: ...They'd be stealing from the pope?