You have reached the cached page for https://briefly.co.za/69871-danai-gurira-bio-age-place-birth-husband-family-movies-profile-net-worth.html
Below is a snapshot of the Web page as it appeared on 1/20/2021 (the last time our crawler visited it). This is the version of the page that was used for ranking your search results. The page may have changed since we last cached it. To see what might have changed (without the highlights), go to the current page.
You searched for: danai gurira net worth We have highlighted matching words that appear in the page below.
Bing is not responsible for the content of this page.
Danai Gurira bio: age, place of birth, husband, family, and movies

Zimbabwean-American actress, playwright, and activist Danai Gurira is making her voice and name heard from Hollywood all across the globe. Already with a formidable acting career that included a lead role in The Walking Dead, Jekesai entered the rapidly expanding Marvel Cinematic Universe in Black Panther, as the warrior Okoye. 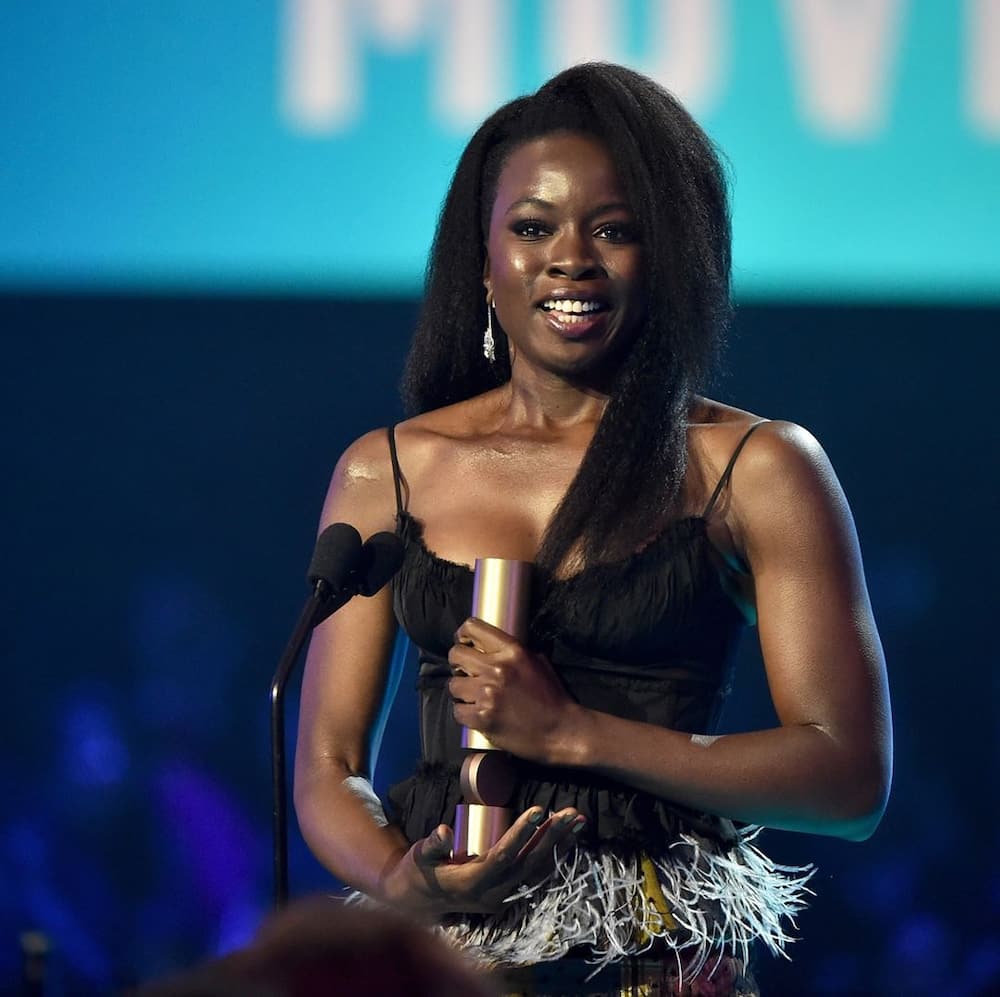 Danai Gurira started her career on stage, and she has written some of the acclaimed plays with the last one, The Familiar, which was commissioned by Yale Repertory Theatre. In this article, you will get to find out more of her TV shows, stage shows, and films. Her outstanding performance in playwriting and acting has seen her get many awards and recognition, as seen in this article.

An amazing summary of the life of Amber Najm 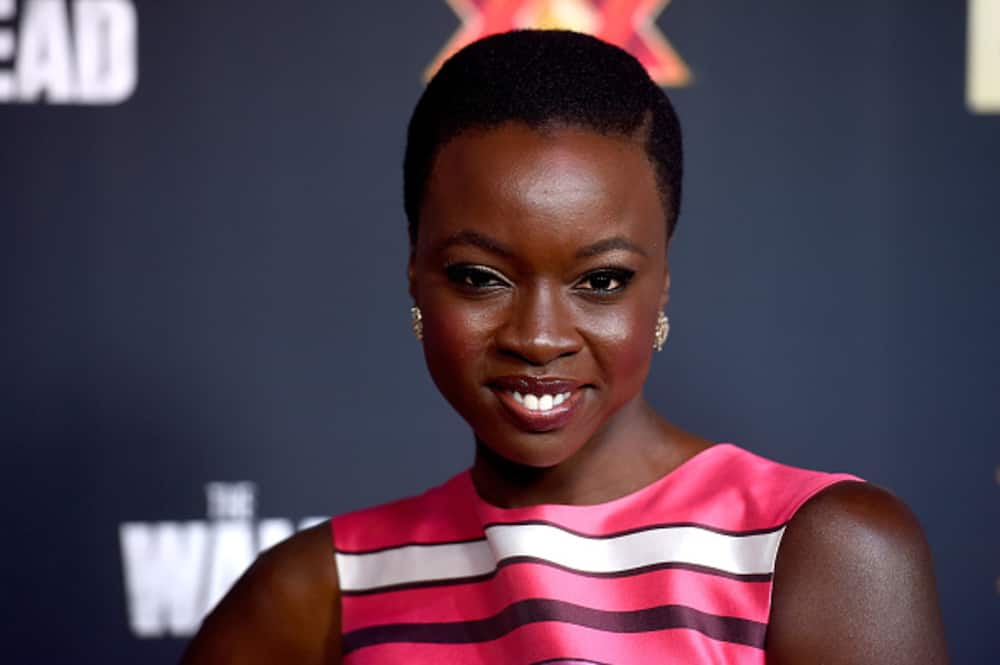 Below is a detailed bio of Jekesai:

She was born and brought up in Grinnell until December 1983, when they relocated with her family to Harare, Zimbabwe when she was five years.

Her father Roger was a chemistry professor at Grinnell College, while the mother Josephine was a university librarian. She is the youngest of four siblings who are Tare, her older brother, and two older sisters named Shingai and Choni.

She attended Dominican Convent High School in Harare. At the age of 19, she moved to the United States and enrolled at Macalester College in Saint Paul, Minnesota to study psychology. After graduating from college, she later proceeded to New York University Tisch School of Arts to study acting where she earned MFA (Masters of Fine Arts degree). 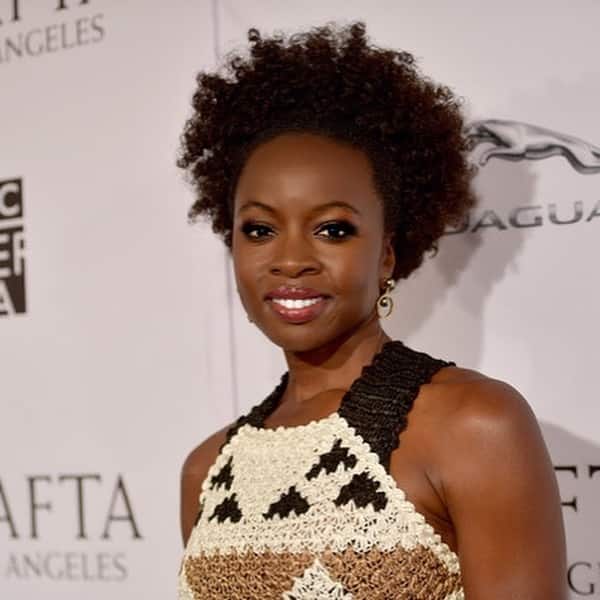 In 2005, she joined hands with Nikkole Salter and together wrote and performed In the Continuum. In her role, she depicted a Zimbabwean woman who had been infected with HIV by the husband. The play was staged at Woolly Mammoth Theatre Company where it received a grand welcome from her fans, earning her an Outer Critics Circle Award, Obie Award, and a Helen Hayes Award for the Best Lead Actress.

In 2011, she featured in the play Measure for Measure, where she portrayed Isabella.

She later wrote and staged Familiar, a play that was commissioned by the Yale Repertory Theatre and directed by Rebecca Taichman. 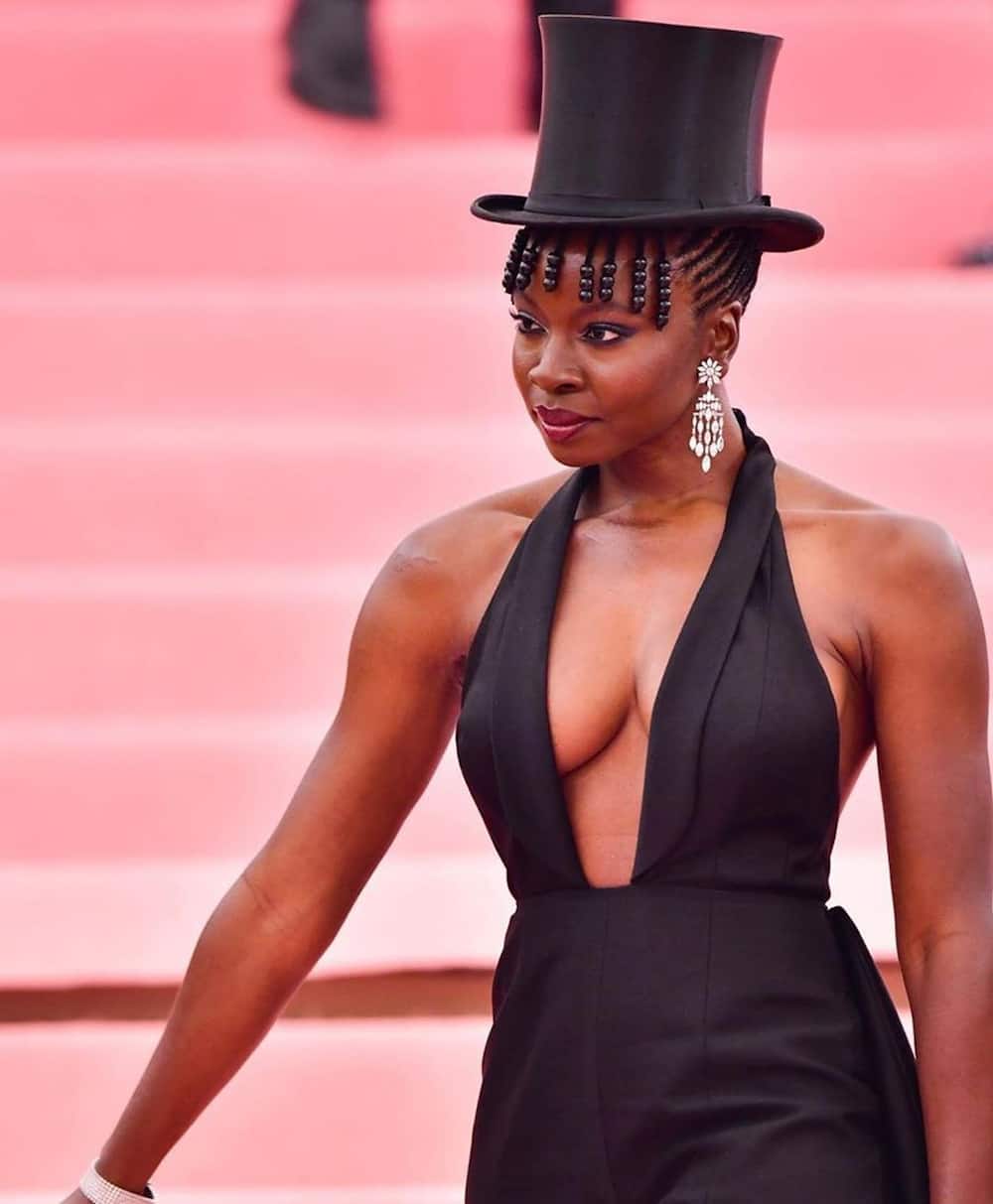 The Visitor: Her first film role was in the film The Visitor, where she acted as Zainab, a Senegalese immigrant who is caught with her Syrian husband Tarek, as Haaz Sleiman. Things get sour for her when her husband, an illegal immigrant, was nabbed by police and stuck in detention. She played the role well, earning her an award for The Best Supporting Actress at the Method Fest Independent Film Festival.

Slindile Nodangala: This Generations actress believes that love knows no age or gender

Danai Gurira walking dead: In 2012, she featured as a significant character in the horror-drama series, The Walking Dead, where she acted as Michonne.

In 2015, she provided the voice of Fury in Disney's animated fantasy film, Tinker Bell and the Legend of the NeverBeast.

In 2017, she featured in the biographical drama film All Eyes on Me, where she portrayed Afeni Shakur, the rapper Tupac Shakur's mother.

Danai Gurira black panther: In 2018, she played the role of Okoye in the Marvel superhero film, Black Panther. She received praise and accolades for her unmatched performance in the movie. 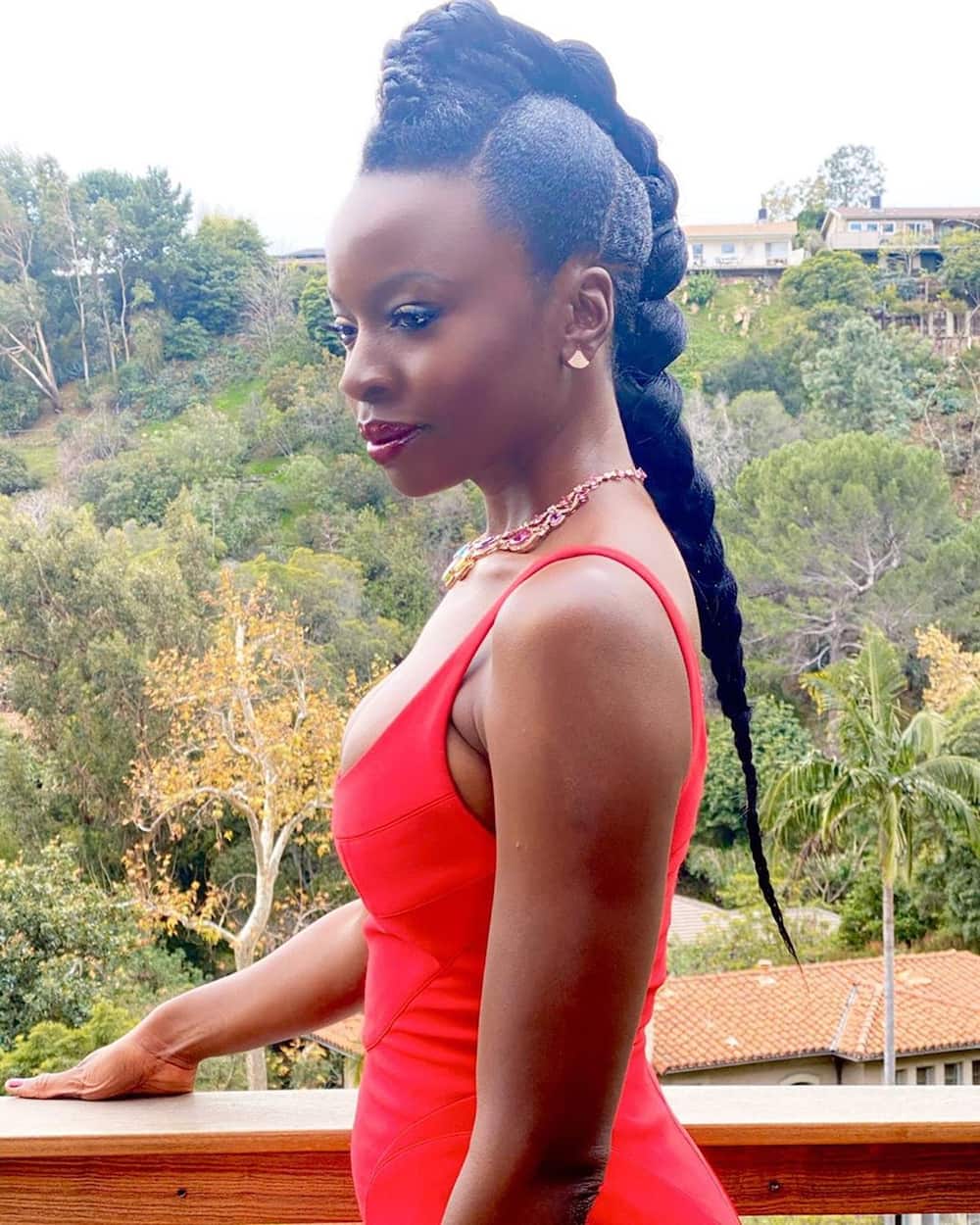 Below is a list of Danai Gurira movies and tv shows that you can access at Danai Gurira IMDb (Internet Movie Database):

All the top info about Gigi Lamayne: Her real name, age, parents, songs, and albums

How much is Danai Gurira worth? She is estimated to have a net worth of 4 million dollars.

Norman is Danai Gurira boyfriend as he is the only man that Jekesai has been linked with during her career. It is because she is very secretive about her personal life. She does not give anything away about her relationships.

You can reach her through the following means:

Who is Yvonne Chaka Chaka? Find out about her life, career, husband

Below are the frequently asked questions and answers.

What is Danai Gurira doing now?

She is currently working on the HBO Max series Americanah, which teams her with a Black Panther costar, Oscar winner Lupita Nyong'o. The limited series centers on a Nigerian-born woman who encounters love and difficulties after she leaves her country for America.

Who is the actress who plays Michonne in Black Panther?

Jekesai is the actor who plays Michonne in Black Panther

Yes. She has officially departed The Walking Dead. 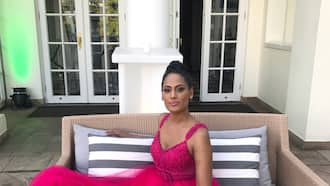 Gurira, who has been on the show since 2010, said during the panel that her decision to leave was a difficult one, as she weighed on other things she needed to do.

The above biography of Danai Gurira shows that she has been focused on her career, dreams, and ambitions from a young age. This serves as a great inspiration to the upcoming actors and actresses who may want to follow the same career path.

Yvonne Chaka Chaka dragged after sharing her views on Covid19 vaccine
7 hours ago
Sisterhood: Actress Amanda du Pont shows off her gorgeous siblings
2 hours ago
SA outraged after clip of police sjamboking locals is shared online
42 minutes ago
Baby faced lawyer shares fire snaps: "This is the only legal drip"
23 hours ago
Glimpse into home Donald Trump will live in after leaving White House
2 hours ago
Mom positively beaming as youngest son cops himself a brand new Audi
4 hours ago
Fikile Mbalula asks Chiefs fans to relax, Mzansi reacts hilariously
an hour ago
Who is Paul Harris? All the amazing facts about the former cricket player