You have reached the cached page for https://dailyentertainmentnews.com/movies/who-is-danai-guriras-husband-boyfriend/
Below is a snapshot of the Web page as it appeared on 12/16/2020 (the last time our crawler visited it). This is the version of the page that was used for ranking your search results. The page may have changed since we last cached it. To see what might have changed (without the highlights), go to the current page.
You searched for: danai gurira boyfriend We have highlighted matching words that appear in the page below.
Bing is not responsible for the content of this page.
Who is Danai Gurira‘s Husband/ Boyfriend? - DailyEntertainmentNews.com 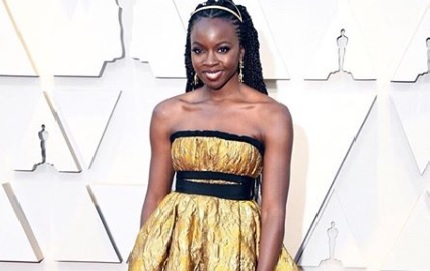 Danai Gurira, the award-winning playwright and actress known from her numerous roles on TV and the big screen, is apparently single.

Gurira who is in her 40’s became notorious for starring on the AMC zombie drama The Walking Dead -where for eight years she wowed fans as the fearless Michonne.
She has since found huge success moonlighting as Okoye in the Marvel Cinematic Universe — starring in the first comic-book film ever to be nominated for a Best Picture Oscar in Black Panther as well as the highest-grossing movie of all time in Avengers: Endgame. 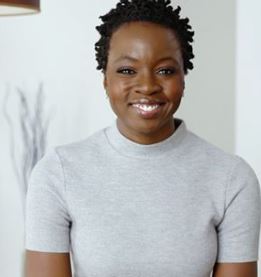 Born February 14, 1978; she is the daughter of African parents and was raised in Zimbabwe. Gurira who later settled in Iowa with her parents and three siblings, holds an M.F.A. from Tisch, NYU.
Her first televised acting role was in an episode of Law & Order: Criminal Intent in 2004. She also played Jill on the HBO series Treme alongside Jon Seda.
Her other film credits include The Visitor, Mother of George, the NYS&F’s Measure for Measure and All Eyez on Me -where she portrayed Tupac Shakur’s mom.

Her career first blossomed as a playwright. In stage productions such as The Convert, Familiar, In the Continuum and Eclipsed -staged at Yale Repertory Theatre in 2009 with a young understudy by the name of Lupita Nyong’o.
She is a recipient of the Sam Norkin Award at the 2016 Drama Desk Awards, a Whiting Award, a Hodder Fellow, and has been commissioned by Yale Rep, Center Theatre Group, Playwrights Horizons, and the Royal Court.

These days, the 42-year-old stunner seems to be way too busy to find love. Gurira who is quite private about her romantic life has never been married nor those she have kids and her social media shows no indication of having a man in her life.