You have reached the cached page for https://www.rottentomatoes.com/celebrity/olivia_colman
Below is a snapshot of the Web page as it appeared on 4/18/2021 (the last time our crawler visited it). This is the version of the page that was used for ranking your search results. The page may have changed since we last cached it. To see what might have changed (without the highlights), go to the current page.
You searched for: cuban fury movie rotten tomatoes 19 We have highlighted matching words that appear in the page below.
Bing is not responsible for the content of this page.
Olivia Colman - Rotten Tomatoes 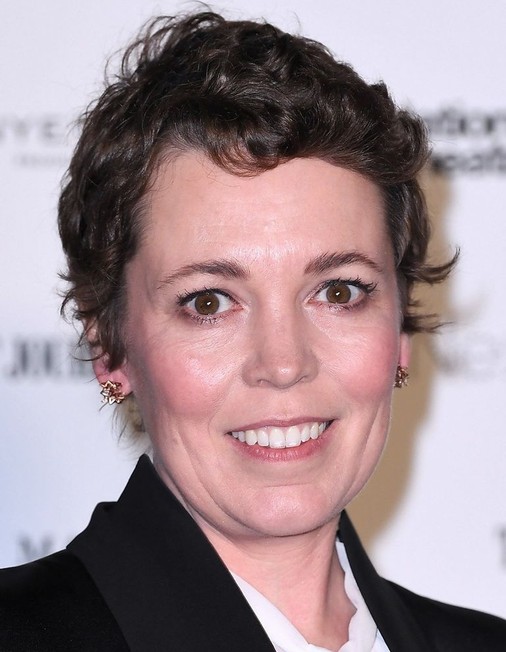 Olivia Colman was a prolific and widely respected British television and film actress who earned her first Oscar in 2019 for her role as Queen Anne in the biographical comedy-drama "The Favourite" (2018). Born and raised in the historic city of Norwich, England, Colman was inspired by her mother, who pursued ballet dancing as a young woman, to embark on a career in the arts. With that in mind, Colman decided to translate her love of performers and performing into the pursuit of a professional acting career. She started young, and by her mid-teens Colman was nabbing lead roles in school plays. When it came time to enter college, Colman briefly put her acting aspirations on hold to study primary teaching at Homerton College in Cambridge. However, her time at the college would prove to be short-lived. Colman wanted to be an actress after all, so she left Homerton and began studying drama at the Bristol Old Vic Theatre School. After graduating from the school in 1999, Colman began working almost immediately. She started out appearing primarily on television, with supporting roles on shows like "Mr. Charity" (BBC, 2001) and "Holby City" (BBC, 1999- ). Her first big break in the UK came in 2003 when she began playing Sophie Chapman on the comedy series "Peep Show" (Channel 4, 2003-2015). The success of her work on "Peep Show" led to additional roles on British comedy shows, including "Green Wing" (Channel 4, 2004-07), "Beautiful People" (BBC Two, 2008-09), and "Fleabag" (BBC, 2016- ). By the early 2010s Colman also began branching out by taking on various film roles. Her film roles included "The Iron Lady" (2011), "I Give It a Year" (2013), and "The Lobster" (2015), the last of which was directed by Yorgos Lanthimos. In 2016 Colman won accolades in America for her recurring role on the thriller mini-series "The Night Manager" (BBC One/AMC, 2016). "The Night Manager" was broadcast on both British and American television networks, and earned Colman a Golden Globe for Best Supporting Actress. In 2018 Colman worked with Yorgos Lanthimos once again when she was cast as Queen Anne of Britain in the period comedy-drama "The Favourite." The film was nominated for 10 Oscars, with Colman taking home her first Academy Award for Best Supporting Actress. In 2019 Colman began playing another Queen of England, Elizabeth II, on the Netflix historical drama series "The Crown." Colman began playing Queen Elizabeth II in the third season of the series, which premiered on the streaming network in 2019.