You have reached the cached page for https://www.cbsnews.com/news/chevy-chase-used-racial-slur-on-community-set-says-joel-mchale/
Below is a snapshot of the Web page as it appeared on 10/20/2021 (the last time our crawler visited it). This is the version of the page that was used for ranking your search results. The page may have changed since we last cached it. To see what might have changed (without the highlights), go to the current page.
You searched for: community chevy chase nbc We have highlighted matching words that appear in the page below.
Bing is not responsible for the content of this page.
Chevy Chase used racial slur on "Community" set, says Joel McHale - CBS News 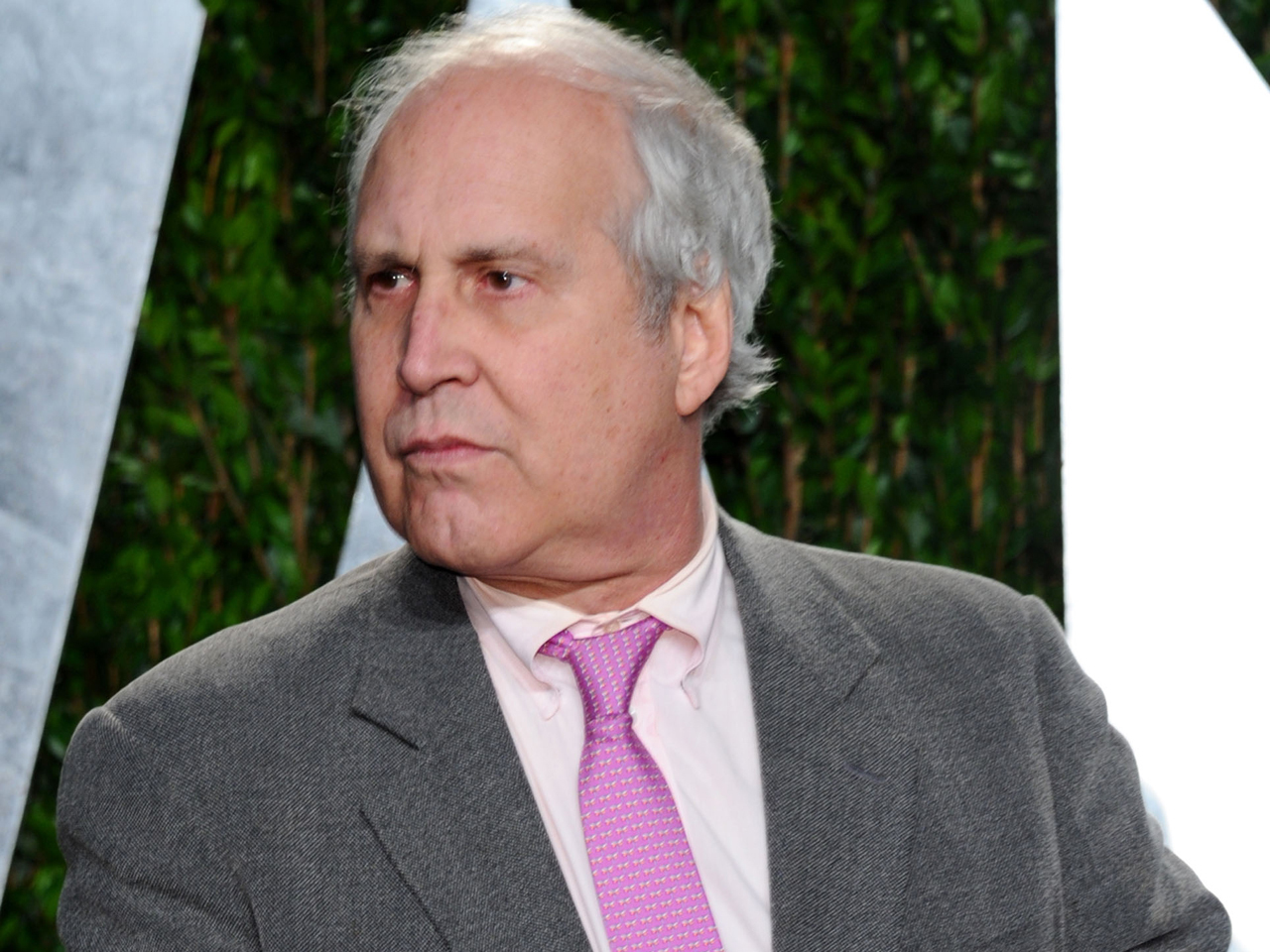 It seems like there hasn't been a sense of "Community" on the set of the NBC sitcom.

During an appearance on Howard Stern's Sirius XM "Howard 100" radio show Wednesday, actor Joel McHale told the shock jock about his frequent clashes with his former "Community" co-star Chevy Chase. McHale also said Chase would use the "n-word" while filming the series.

"You shouldn't be throwing [the 'n-word'] around on set," McHale said when asked by Stern about Chase's alleged use of the racial slur, "When he said [the 'n-word'], I was like, 'We are now at Def-Con 1."

McHale also alleges that Chase said he had special permission from late comedian Richard Pryor to use the "n-word."

When asked by Stern how the offensive term would come up in conversation, McHale explained that Chase was protesting his character Pierce Hawthorne's prejudices, as Chase was becoming more and more unsettled with the direction of his character.

"He didn't want to be there," McHale said of Chase's unhappiness working on the series. During his appearance on Stern's program, McHale also claimed that Chase wanted to physically fight him whenever confronted about his behavior.

This isn't the first time the 69-year-old "SNL" alum has made headlines for his behind-the-scenes conduct on the NBC sitcom. Chase frequently clashed with series creator Dan Harmon, even leaving a series of expletive-laden voicemail messages for Harmon. Chase abruptly departed the series in November.

TV shows canceled or ended in 2021

Ken Lombardi is an entertainment reporter for CBS News. He has interviewed over 300 celebrities, including Clint Eastwood, Oprah Winfrey and Tom Hanks.