This list of wine-producing regions catalogues significant growing regions where vineyards are planted. Wine grapes mostly grow between the 30th and the 50th degree of latitude, in both the Northern and Southern hemispheres. Grapes will sometimes grow beyond this range and minor amounts of wine are made in some very unexpected places.

In 2005, the five largest producers of wine in the world were, in order, Italy, France, Spain, the United States and Argentina (see list of wine-producing countries for a complete rank). 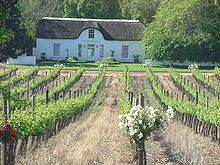 Chile's topography with the location of most of Chile's wine regions highlighted. 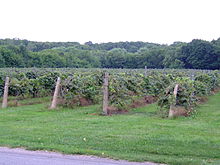 The wine producing area is mainly in the Dpto. Canelones near the capital Montevideo, for more info: The Uruguayan wine guide

The wine producing enterprise for Venezuela can be found here [3]

A map of Austrian wine regions can be found here 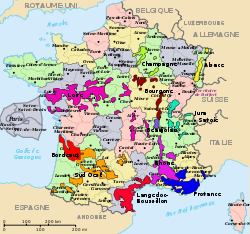 Map of wine regions in France 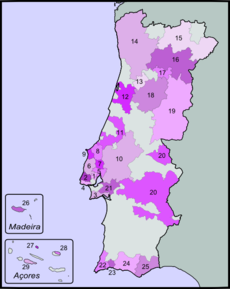 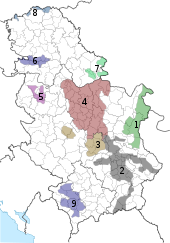 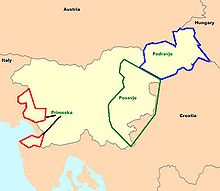 The three wine regions in Slovenia 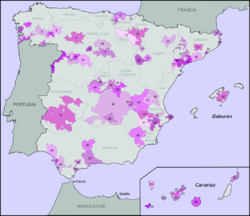 In the UK, area under vines is small, and whilst viticulture isn't a major part of the rural economy, significant planting of new vines has been made in the early 21st century. The greatest concentration of vineyards is found in the south east of England, in the counties of Hampshire, Kent, Surrey, and Sussex.

Regions producing native wines have been present since the Qin Dynasty,[2] with wines being brought to China from Persia. Some of the more famous wine-producing regions are:

With the import of Western wine-making technologies, especially French technology, production of wines similar to modern French wine has begun in many parts of China with the direction of experienced French wine-makers; China is now the sixth largest producer of wine in the world. The following regions produce significant quality of wine:

Prior to the Iranian Islamic Revolution of 1979, Iran was a producer of wine. While production has stopped, the vineyards continue to exist and their product diverted to non alcoholic purposes. 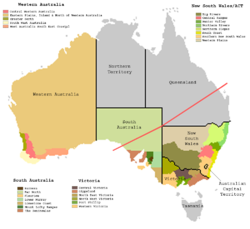 The zones, regions and subregions in each state are listed below: