You have reached the cached page for https://observer.com/2020/01/chloe-sevigny-baby-karma-art-gallery-director-sinisa-mackovic/
Below is a snapshot of the Web page as it appeared on 1/20/2021 (the last time our crawler visited it). This is the version of the page that was used for ranking your search results. The page may have changed since we last cached it. To see what might have changed (without the highlights), go to the current page.
You searched for: chloë sevigny and sinisa mackovic We have highlighted matching words that appear in the page below.
Bing is not responsible for the content of this page.
Chloë Sevigny Is Having a Baby With Art Gallery Director Boyfriend | Observer 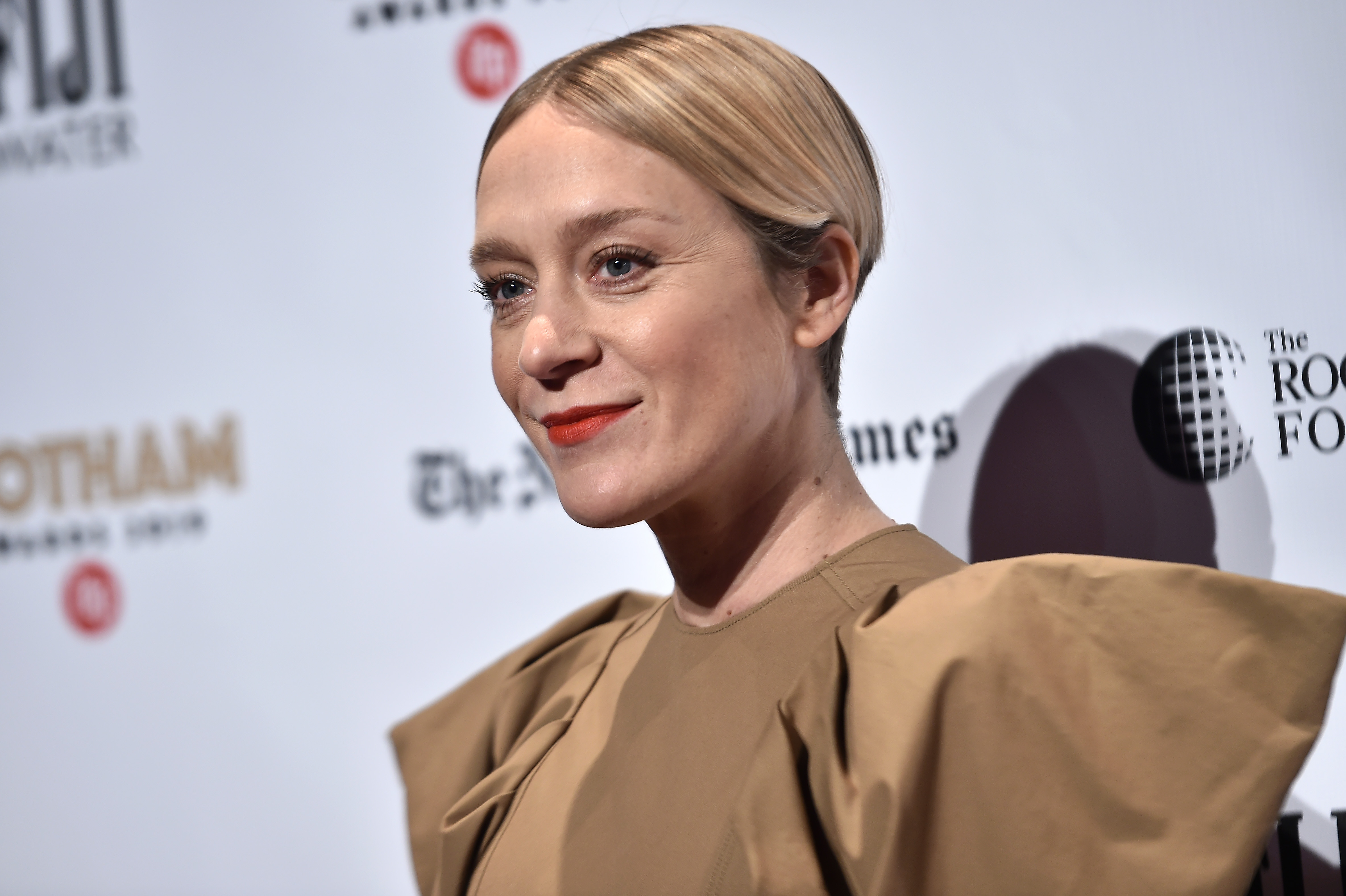 In an age where Instagram influencers of all kinds run rampant in this nation’s major metropolitan areas, the iconic below-14th-street heroine Chloë Sevigny still feels like one of the last pure artistic It Girls on the scene in New York City, probably because she came of age just before the Internet democratized the concept of “becoming cool.” Of course, after having starred in a number of interesting movies and participating in countless creative partnerships, Sevigny has far surpassed the constraints of the It Girl moniker, but the identifier seems to fit her all the same. Sevigny’s latest creative endeavor is an adorable one: this week, she confirmed that she’s expecting her first child with her boyfriend Sinisa Mackovic, the director of Karma gallery in the East Village.

Certain outlets have pointed out by that dating and procreating with someone in the fine art industry, Sevigny may be somehow “following in the footsteps” of other stars like Jennifer Lawrence and Jenny Slate, given that Lawrence married gallery director Cooke Maroney last year and that Slate is engaged to a very cute short story writer-slash-gallery director named Ben Shattuck. Sure, making out with art guys might be trendy right now, but make no mistake; Sevigny is 45 years old and she invented dating art guys. She’s been doing it for practically her entire career, and she’s always been more interesting than anyone she’s ever been associated with!

For example, most recently, Sevigny gave an interview to the New York Times style magazine about her most prized possession, which is a tiny sculpture of a bird that was made in prison by Damien Echols. Echols was falsely accused of participating in the murder of three teenagers in 1993, and spent years behind bars practicing magic rituals and making art in order to cope. Sevigny also just completed a collaborative perfume project with the L.A. brand Régime des Fleurs, is acting in Luca Guadagnino’s upcoming HBO series We Are Who We Are and recently made an appearance in Russian Doll on Netflix.

Plus, given that Mackovic is an art connoisseur, he and Sevigny are demonstrably well matched: according to a New York magazine piece from 2012, the actress has a “vast” art collection that includes “a seven-foot-tall Paul Falconer Poole oil painting and controversial Gary Gross photos of a young, naked Brooke Shields.” There’s a 100 percent chance that their baby is going to be cool. 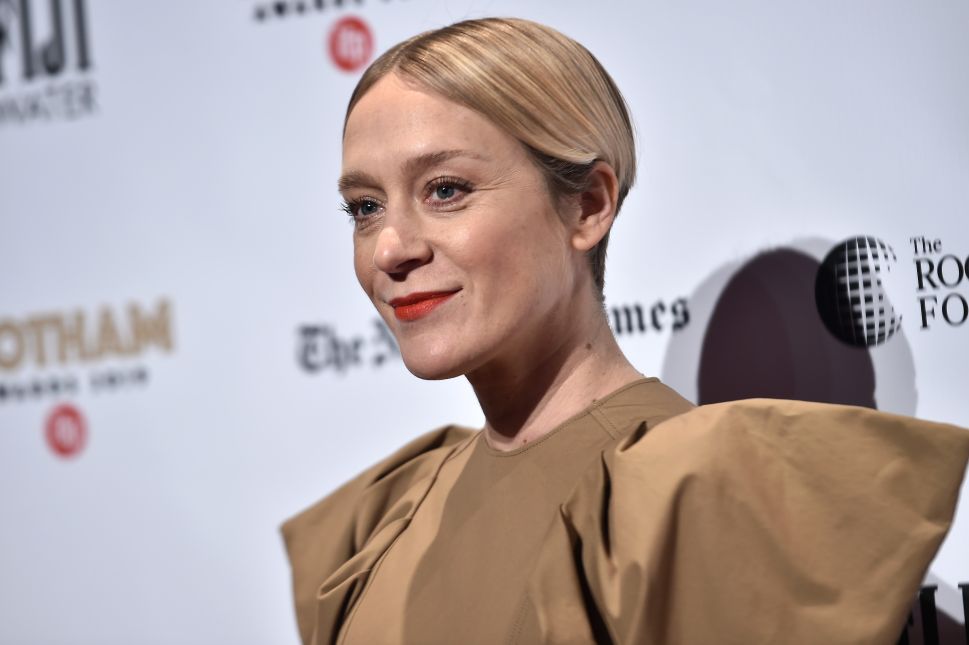 Thanks for signing up!

We noticed you're using an ad blocker.

We get it: you like to have control of your own internet experience.
But advertising revenue helps support our journalism.

To read our full stories, please turn off your ad blocker.
We'd really appreciate it.

How Do I Whitelist Observer?

How Do I Whitelist Observer?

Below are steps you can take in order to whitelist Observer.com on your browser:

Click the AdBlock button on your browser and select Don't run on pages on this domain.

For Adblock Plus on Google Chrome:

Click the AdBlock Plus button on your browser and select Enabled on this site.

For Adblock Plus on Firefox:

Click the AdBlock Plus button on your browser and select Disable on Observer.com.