You have reached the cached page for https://pagesix.com/2020/01/07/who-is-chloe-sevignys-boyfriend-sinisa-mackovic/
Below is a snapshot of the Web page as it appeared on 11/29/2020 (the last time our crawler visited it). This is the version of the page that was used for ranking your search results. The page may have changed since we last cached it. To see what might have changed (without the highlights), go to the current page.
You searched for: chloë sevigny and sinisa mackovic We have highlighted matching words that appear in the page below.
Bing is not responsible for the content of this page.
Who is Chloë Sevigny's boyfriend, Sinisa Mackovic? Skip to main content 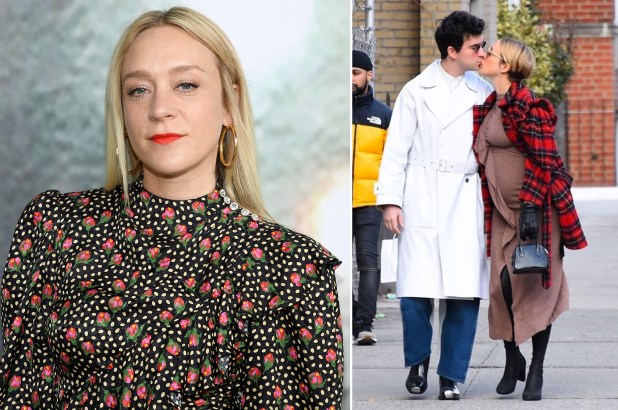 Chloë Sevigny surprised fans when she confirmed that she is expecting her first child with boyfriend Sinisa Mackovic.

But the father is somewhat of a mystery to many.

Unlike 45-year-old Sevigny, Mackovic, 33, is not a Hollywood actor. Instead, he is part of the art world and serves as the director of Karma Art Gallery in New York City. He has held that position since 2011, according to his LinkedIn.

His gallery was involved in last year’s starry Miami Art Basel Fair, including pieces by Alex De Corte, Henni Alftan and Woody De Othello, with prices ranging from $10,000-$200,000, according to The Art Newspaper.

While the gallerist clearly mixes with high-profile people, he still values his privacy.

Both his LinkedIn and Instagram profiles are void of any current photos of himself.

Mackovic, who is Serbian, has been dating “The Act” star for more than a year.

They are expecting their baby in the spring.

Teen collapses after receiving nearly 150 lashes for raping a child