You have reached the cached page for http://www.playerwives.com/nfl/san-francisco-49ers/chip-kelly-girlfriend-jill-cohen/
Below is a snapshot of the Web page as it appeared on 10/11/2021 (the last time our crawler visited it). This is the version of the page that was used for ranking your search results. The page may have changed since we last cached it. To see what might have changed (without the highlights), go to the current page.
You searched for: chip kelly girlfriend jill cohen pictures in prison We have highlighted matching words that appear in the page below.
Bing is not responsible for the content of this page.
Chip Kelly's Girlfriend Jill Cohen - PlayerWives.com
02/11/2016
San Francisco 49ers 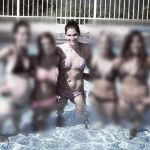 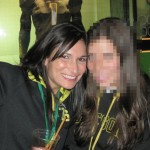 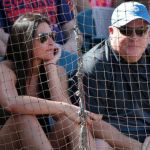 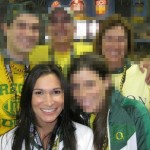 Chip Kelly’s girlfriend Jill Cohen graduated from the University of Oregon in 2004. By my calculations, that would make her about 34 years of age. By further mathematical calculating, that would mean Mr. Kelly is a full 18 years her senior. Way to go Chipster! That’s pretty impressive. Chip had previously been engaged to a lady while he was working at New Hampshire. Then, upon taking a position at Oregon, he met Jill. His relationship with the other lady allegedly fell apart around that time. Also of note is the fact that his ex-fiance looks very similar to Jill. It appears that Chip does indeed have a type.

Jill is the daughter of one of the primary “boosters” from the University of Oregon. A booster is a person who is a member of a club made up of people who went to the school and who generally give money to the school. According to the internet, there was some alleged friction between Chipster and the boosters at Oregon while he was there. People have speculated this has to do with Chip Kelly’s girlfriend being the daughter of one of them. That does seem like pretty solid logic if it’s indeed true. It should also be noted that Jill is now the Director of Donor Relations at Oregon. Wow, that is indeed a coincidence that her father is a major booster and she’s managed to land this sweet gig!

Jill’s sister Kori went to Portland State University and is married with kids. She’s been known to go to Oregon games with Chip Kelly’s girlfriend and their fam. The sisters recently celebrated their grandfather’s 100th birthday back in March of 2014. Their mother underwent brain surgery in 2012 to remove a tumor, and she’s now happy and healthy thanks to the successful operation. Jill and her family seem to be resilient. 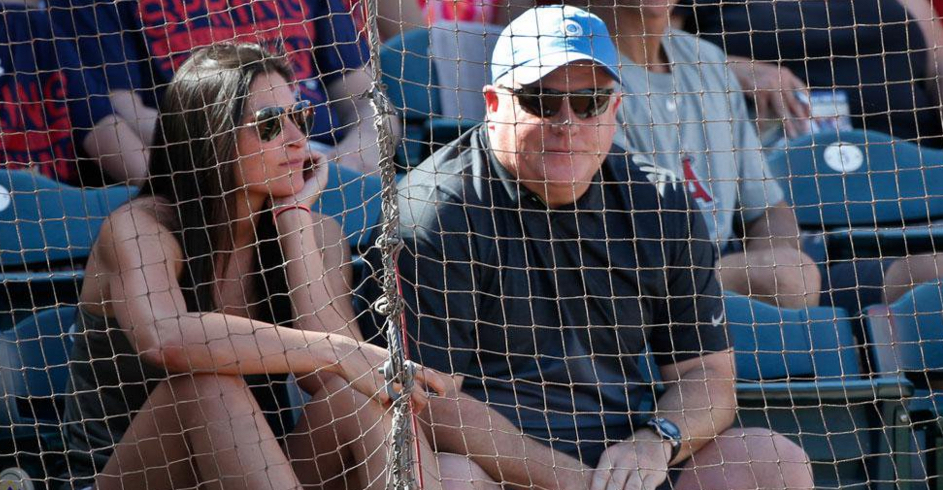