You have reached the cached page for https://tvtropes.org/pmwiki/pmwiki.php/Characters/NewGame
Below is a snapshot of the Web page as it appeared on 4/11/2021 (the last time our crawler visited it). This is the version of the page that was used for ranking your search results. The page may have changed since we last cached it. To see what might have changed (without the highlights), go to the current page.
You searched for: characters tv tropes We have highlighted matching words that appear in the page below.
Bing is not responsible for the content of this page.
New Game! / Characters - TV Tropes 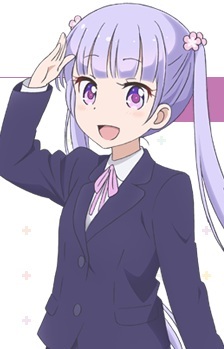 Eagle Jump's latest hire as of the start of the series. She is new to both the world of employment and game design. 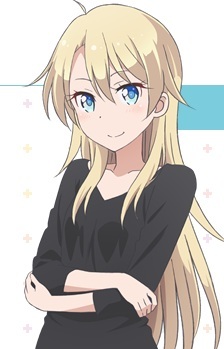 The Lead Character Designer of Eagle Jump and Aoba's superior. 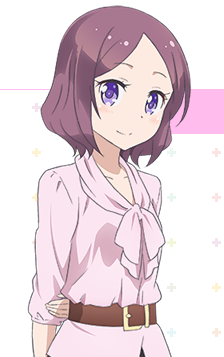 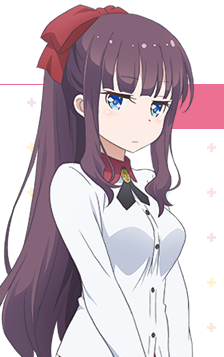 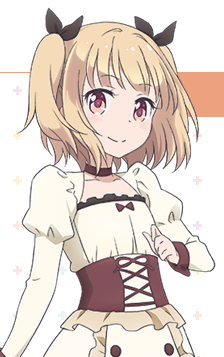 Another of Aoba's senpai and fellow character designer of Eagle Jump. Tends to dress in elegant clothing and worries about her weight. 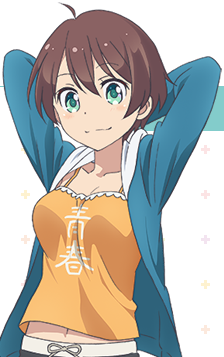 A character animator for Eagle Jump. She's part of Aoba's cubicle group because her team's area has no more space. 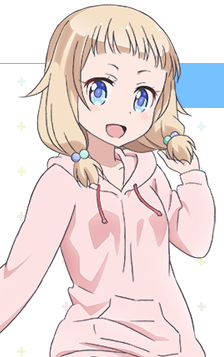 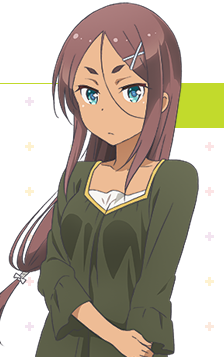 The stern lead programmer of Eagle Jump with a heavy fascination with guns and the military. 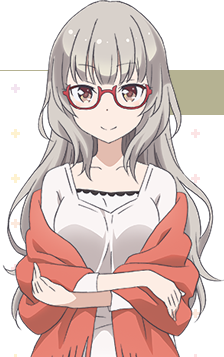 The eccentric director of Eagle Jump with some questionable hiring practices. 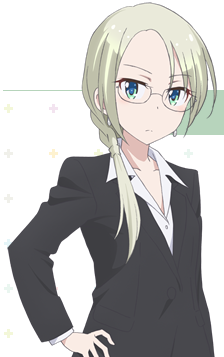 A producer from Eagle Jump's publisher Houbundo that is often seen working with Eagle Jump staff. 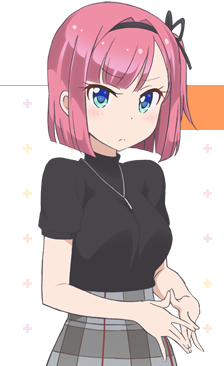 Also known as "Momo," she's a girl who joins Eagle Jump as a graphic artist during the story's second year. 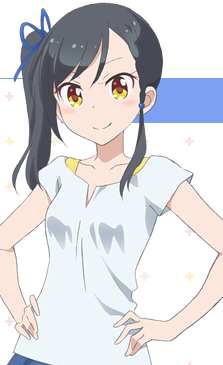 Also known as "Naru," she's a girl who joins Eagle Jump as a programmer during the story's second year.

The youngest of the Yamato sisters, she's much younger than Christina and Catherine.

The proprietors of the Narumi family inn. 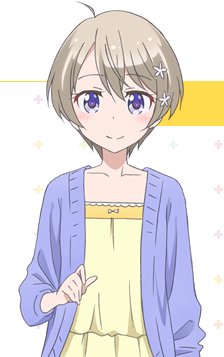 The art club president (and, de jure, the only member) of Aoba and Nene's highschool, currently studying art abroad in France.

A teacher at Aoba and Nene's high school.