You have reached the cached page for https://nakedfoodmagazine.com/gmo-potato-high-risk/
Below is a snapshot of the Web page as it appeared on 9/21/2020 (the last time our crawler visited it). This is the version of the page that was used for ranking your search results. The page may have changed since we last cached it. To see what might have changed (without the highlights), go to the current page.
You searched for: british food scientists who studied gmo potatoes list in hindi We have highlighted matching words that appear in the page below.
Bing is not responsible for the content of this page.
GMO Potato Moved To High-Risk List - Naked Food Magazine 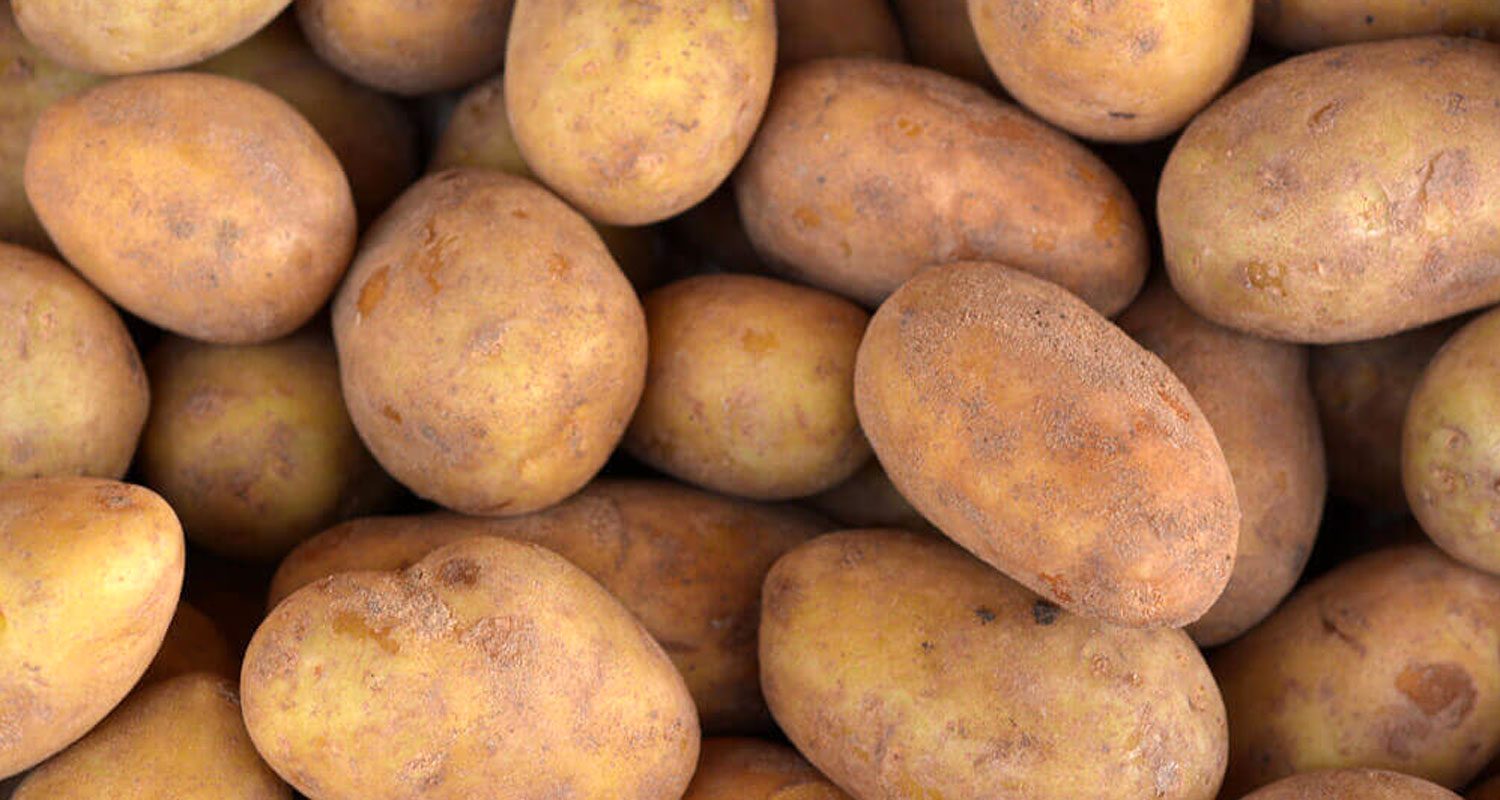 By Naked Food Magazine  •  2 years ago

The potato has been added to the High-Risk list of the Non-GMO Project Standard because a GMO potato variety is now “widely commercially available” in the United States. To determine when a crop needs to be moved from the Monitored-Risk list to the High-Risk list, the Project uses an established set of criteria related to the likelihood of GMO contamination in the conventional and non-GMO supply chain. As a result of today’s move, products made with potato will now be subject to extra scrutiny before they can become Non-GMO Project Verified.

On the market since 2015, the GMO potato developed by J.R. Simplot has been engineered through a method of gene silencing called RNA interference (RNAi). This genetic engineering technique results in a potato that hides the symptoms of blackspot bruising. Currently, GMO potatoes are being marketed under the Simplot Innate brand, found under the trademark White Russet.

“Browning is nature’s most visible way of letting you know a product is rotting. GMOs that use RNAi to mask the signs of bruising could lead consumers to unknowingly ingest an unhealthy, toxic product,” says Megan Westgate, executive director of the Non-GMO Project.

The Non-GMO Project also announced this week that a new variety of soy, produced with a type of gene editing called TALEN, has been added to its High-Risk list. Developments in biotechnology are happening so fast that the Non-GMO Project now has two full-time research staff dedicated to monitoring.

“The supply chain risks we’re now seeing from new GMOs are unprecedented in the decade we’ve been verifying products,” according to Westgate. “Not only are new GE techniques being used, but in some cases biotechnology companies are using unscientific arguments to deceive the public into thinking their products are non-GMO.”

Reality Check: What a World Without Bees Looks Like

The Non-GMO Project holds a firm position that anything produced with genetic engineering, like RNAi, TALEN or CRISPR, is a GMO. Although unpopular with biotechnology companies, this position aligns with a July 2018 ruling from the Court of Justice of the European Union, which determined that these new GMOs are subject to regulation under the EU’s GMO Directive.

“Our research team continually monitors approximately 250 companies involved in genetic engineering—not only how the techniques are evolving, but also what specific products are being created and how they are impacting the supply chain,” said Westgate.

The Non-GMO Project is committed to ensuring that everyone has the information needed to make an informed choice in order to avoid all types of GMOs. As the gold standard for shoppers looking to avoid GMOs, the Non-GMO Project will continue to lead the way in addressing the risks posed by new GMOs.

How to avoid GMO potatoes?

Naked Food is an independent, nonpartisan, nonreligious, and nonbiased publication that reports evidence-based content pertaining to human and planetary health. We perform independent journalistic research on the variety of subjects that we report and we do not base our statements in mainstream sources. 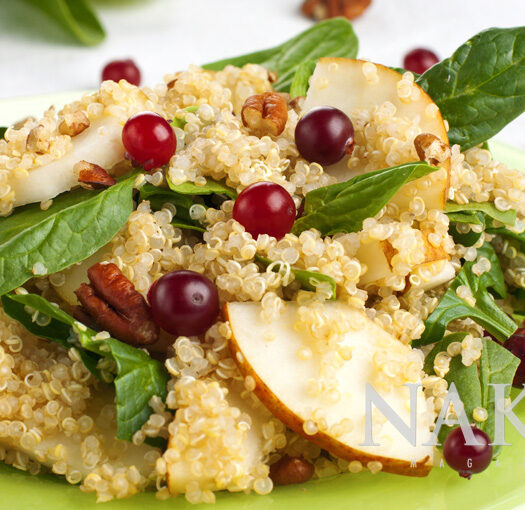 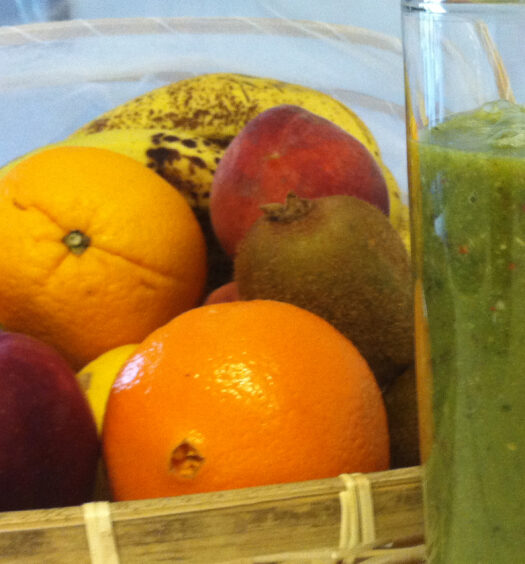 Search for a keyword or topic

[Get This Issue]   [Get or Renew A Subscription]

Subscribe  Renew  Give a Gift  Where To Buy  Help

The Master Plants Cookbook is on sale now!