You have reached the cached page for https://www.organiclifestylemagazine.com/gmo-potatoes-are-here-how-to-avoid-them
Below is a snapshot of the Web page as it appeared on 5/30/2020 (the last time our crawler visited it). This is the version of the page that was used for ranking your search results. The page may have changed since we last cached it. To see what might have changed (without the highlights), go to the current page.
You searched for: british food scientists who studied gmo potatoes in texas crossword search We have highlighted matching words that appear in the page below.
Bing is not responsible for the content of this page.
GMO Potatoes Are Here – How To Avoid Them 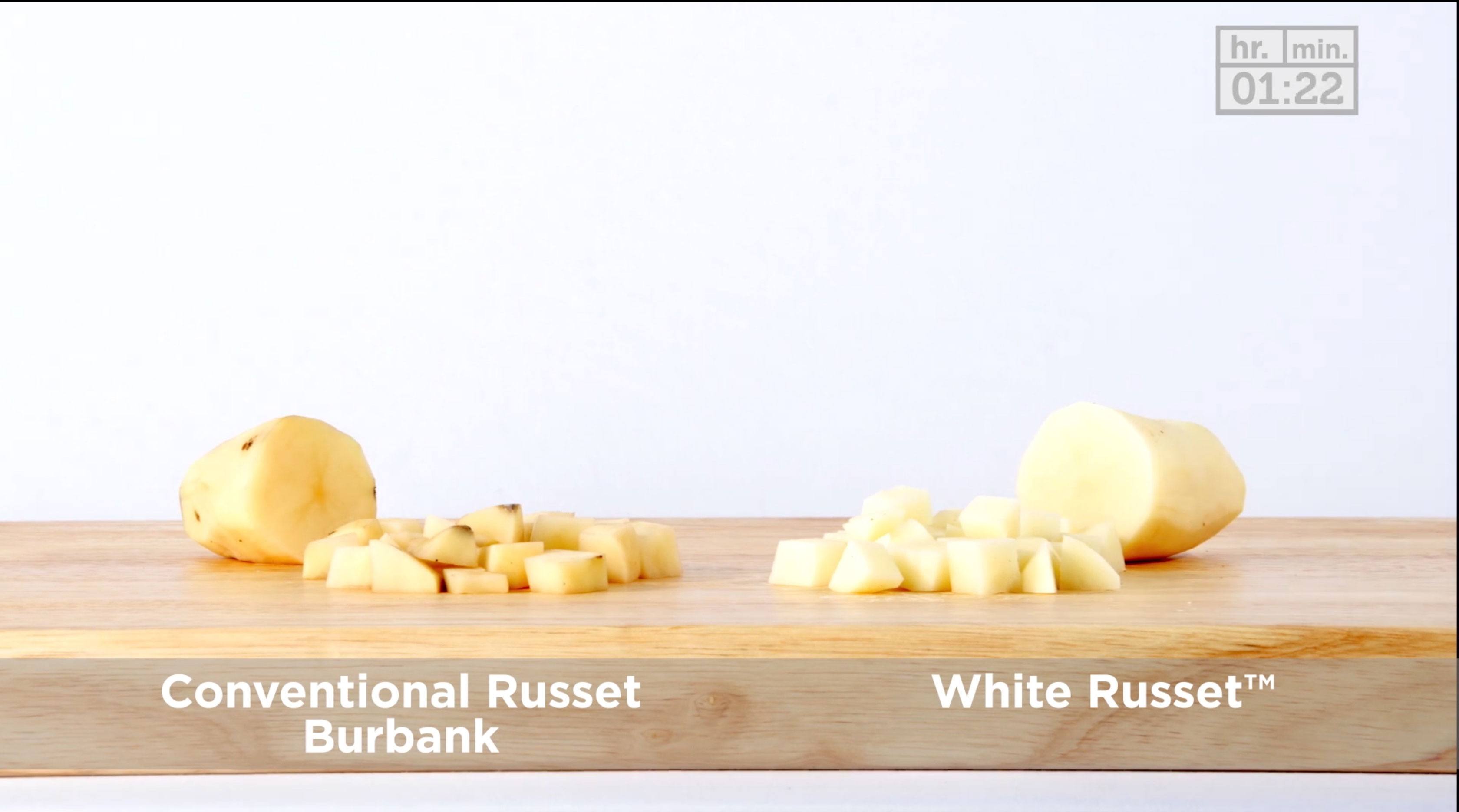 The genetically modified Innate potato was approved by the USDA in 2014. The “Innate” potato is a group of potato varieties that have had the same genetic alterations applied using a new form of genetic engineering known as RNA interference (RNAi). Five different potato varieties have been transformed, including the Ranger Russet, Russet Burbank, and Atlantic potatoes. Simplot also has two proprietary varieties. Simplot has designed the potato to reduce spotting, browning, and bruising by lowering certain enzymes and to reduce the amount of asparagine, a naturally occurring chemical that converts to acrylamide under heat, which is believed to be a cancer-causing carcinogen.

Simplot has also received approval for two other genetically modified (GMO) potato varieties which are resistant to late blight, the disease that caused the Irish potato famine. They also last longer in storage. As far as we know, the only GMO potatoes being sold for consumption are under the label “White Russet.” The Non-GMO Project is now classifying the Russet potato as “high risk.”

The potato has been added to the High-Risk list of the Non-GMO Project Standard because a GMO potato variety is now “widely commercially available” in the United States. To determine when a crop needs to be moved from the Monitored-Risk list to the High-Risk list, the Project uses an established set of criteria related to the likelihood of GMO contamination in the conventional and non-GMO supply chain. As a result of today’s move, products made with potato will now be subject to extra scrutiny before they can become Non-GMO Project Verified.” – The Non-GMO Project

Recommended: How To Heal Your Gut

How To Avoid the White Russet GMO Potato

For starters, avoid any potatoes labeled as “White Russet.” For now, in the produce section, they are being sold in  a bag labeled “White Russet Potatoes.” If history has taught us anything, contamination is likely to be an issue soon, so it may be best to avoid russet potatoes altogether unless they are organic or of the red russet variety. Another option is to check for spots. From the outside, these genetically modified potatoes look similar to their russet non-GMO counterpart except the White Russet should not have any of the common spottings you would see on a russet potato. If peeled or cut in half, a non-GMO Russet potato will begin to develop browning and dark spots within a minute or two. See the video below:

Related: How To Avoid GMO Apples

An easy way to avoid GMO potatoes is to make sure they are organic. This also ensures that your potatoes won’t be grown with as many pesticides, herbicides, or fungicides. Irradiation techniques are also not allowed with organic crops either.

Avoid russet potatoes when eating out unless you can get assurances that the potatoes used are non-GMO. We also recommend eating more sweet potatoes and growing your own potatoes. Also, check out How to Avoid GMOs in 2018 – And Everything Else You Should Know About Genetic Engineering.

Owner at Organic Lifestyle Magazine
Michael Edwards is the founder, owner, editor-in-chief, and janitor for Organic Lifestyle Magazine. At age 17, Michael weighed more than 360 pounds. He suffered from allergies, frequent bouts of illness, and chronic, debilitating insomnia. Conventional medicine wasn’t working. While he restored his health through alternative medicine he studied natural health and became immersed in it.