You have reached the cached page for https://www.dailymail.co.uk/tvshowbiz/article-8468697/Brendan-Cole-reveals-plans-renew-wedding-vows-wife-Zoe-mark-10-years-marriage.html
Below is a snapshot of the Web page as it appeared on 1/17/2021 (the last time our crawler visited it). This is the version of the page that was used for ranking your search results. The page may have changed since we last cached it. To see what might have changed (without the highlights), go to the current page.
You searched for: brendan cole wife We have highlighted matching words that appear in the page below.
Bing is not responsible for the content of this page.
Brendan Cole reveals plans to renew wedding vows with wife Zoe as they mark 10 years of marriage | Daily Mail Online

'We're a decade down the track!' Brendan Cole reveals plans to renew his wedding vows with wife Zoe as they celebrate 10 years of marriage

By Ryan Smith for MailOnline

Brendan Cole has revealed plans to renew his wedding vows with wife Zoe as they celebrate 10 years of marriage.

The former Strictly Come Dancing star, 44, marked a decade of marriage to model Zoe in Spain on Friday, with the pair taking to Instagram to share romantic posts.

And the New Zealand native has now revealed to Hello! that he plans to commemorate their milestone with another ceremony. 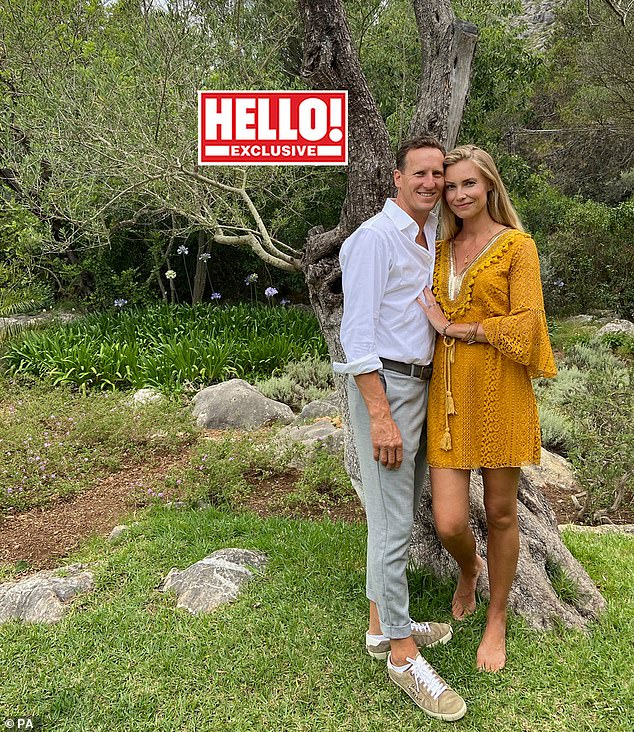 Another trip down the aisle: Brendan Cole has revealed plans to renew his wedding vows with wife Zoe as they celebrate 10 years of marriage

'I can hardly believe we're a decade down the track,' he told the publication: 'A lot has changed since and, whenever we look at our two children, Zoe and I feel so lucky.'

The couple married in the English countryside but Zoe said she would now like to renew their vows in Majorca, where they have a second home.

She explained: 'It would be lovely to have the new friends we've met since we got married watch us make our vows again. After all, Brendan has told me "I'd marry you again in a heartbeat".' 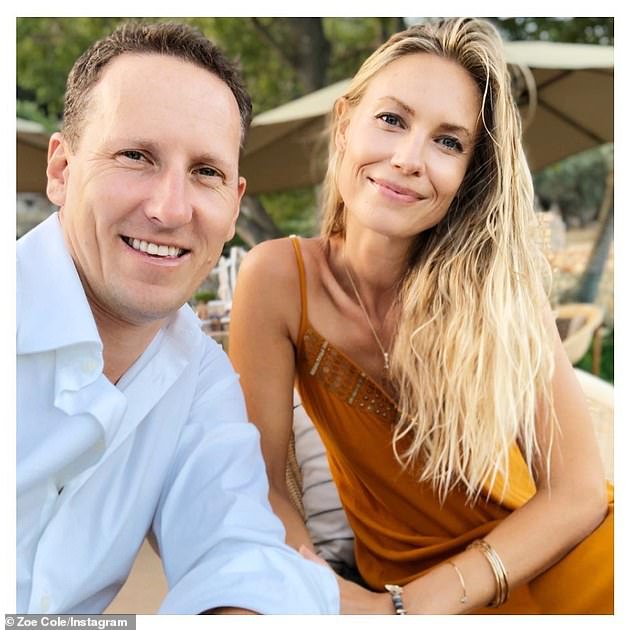 Anniversary: The former Strictly Come Dancing star, 44, marked a decade of marriage to model Zoe in Spain on Friday, with the pair taking to Instagram to share romantic posts

However, while they're in the throes of romantic bliss, Brendan also admitted to the magazine that he has struggled with home-schooling his two young children amid the nationwide COVID-19 lockdown.

The professional dancer, father of seven-year-old daughter Aurelia and two-year-old son Dante, said: 'It started out well, with me doing the maths and Zoe the reading.

'But we haven't done nearly enough. This has been a special time in our lives, though. I've been busy for the last decade, but this moment has given us the chance to bond as a family.

'Above all, I'm making the most of time with my family. I have a lovely wife and children, and a lovely life. I couldn't wish for more.'

Brendan, who left Strictly in 2018 after 14 years, said he still watches the show and remains in touch with the other professional dancers. 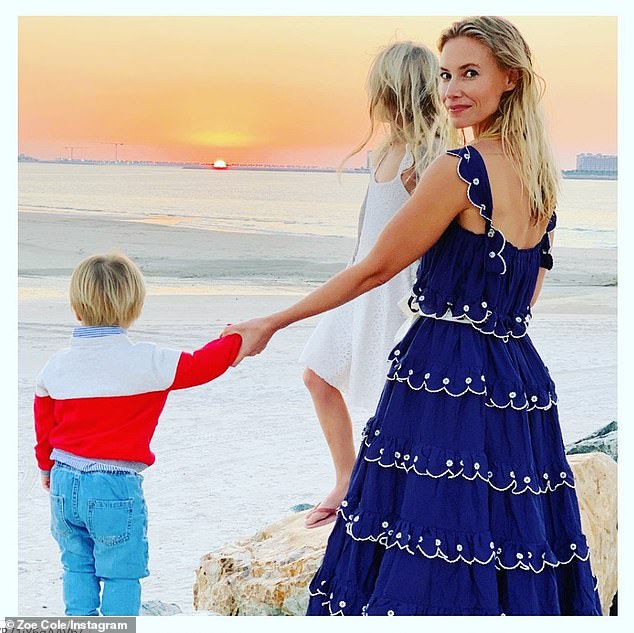 Family first: They are the proud parents of daughter Aurelia, seven and two-year-old son Dante

'We spent a lot of time together and I consider them to be good friends,' he said. 'We all keep in touch through social media. The show will always be a massive part of who I am.

'I hope that, for the rest of my life, people will know that this is where it began for me, that I was one of the dancers who started Strictly from the beginning and helped its course. 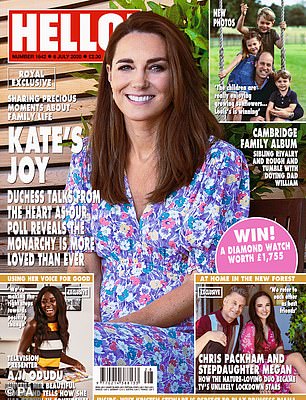 Out now: Read Brendan Cole's full interview in the latest edition of Hello!, out now

'To know that I've been part of people's lives for so long is amazing. I'll always be very proud of that. But I'm very happy to have moved on.'

On Friday, the couple took to their respective Instagram accounts to mark their wedding anniversary with a series of heartwarming posts.

Zoe shared a snap of the couple posing together, adding the caption: 'Thanks for a lovely few days and an incredible 10 years my darling @brendancoleinsta.

'Who woulda thunk it hey?! Seems like yesterday that we said "I do" but look how far we’ve come. Two incredible bubbas and lots of adventures later.

'Here’s to seeing what the next 10 have in store. There’s no one else I’d want to share this crazy life with. Thanks for being my best friend and my biggest fan.'

On his part, Brendan shared a selection of snapshots from the couple's wedding day, as he wrote: 'Happy wedding anniversary to this incredible woman! 10 years baby.

'What a day it was, what a happy life we have and what a beautiful family we have created. Love you @thezoec #wedding #10yearanniversary #marriage.'

Read Brendan Cole's full interview in the latest edition of Hello!, out now. 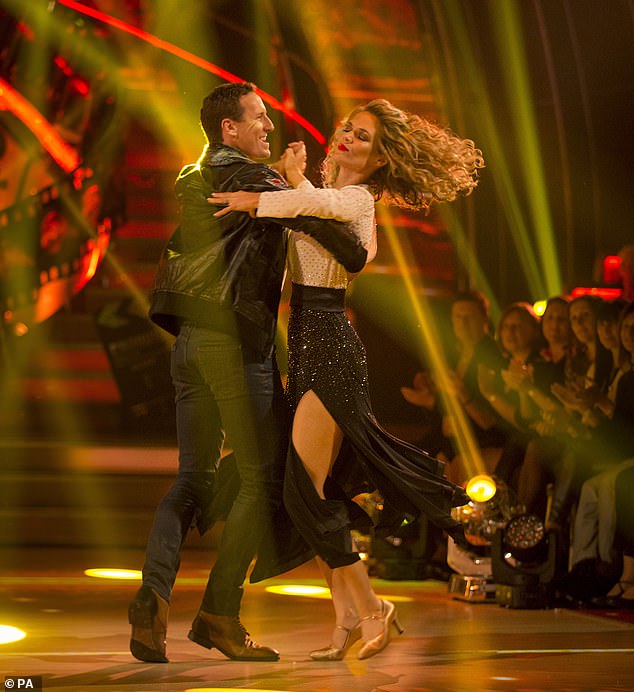 Steps: Brendan, who left Strictly in 2018 after 14 years, said he still watches the show and remains in touch with the other professional dancers. Pictured in 2017 with Charlotte Hawkins