You have reached the cached page for https://www.bbc.co.uk/programmes/profiles/5VTcJd5FvQvNbtdQBDjHGc6/brendan-cole
Below is a snapshot of the Web page as it appeared on 1/18/2021 (the last time our crawler visited it). This is the version of the page that was used for ranking your search results. The page may have changed since we last cached it. To see what might have changed (without the highlights), go to the current page.
You searched for: brendan cole strictly come dancing We have highlighted matching words that appear in the page below.
Bing is not responsible for the content of this page.
BBC One - Strictly Come Dancing - Brendan Cole
BBC One
Strictly Come Dancing
Main content 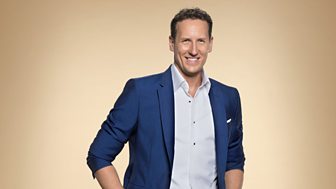 Brendan has been in the show since the beginning, and set the bar high as the first ever winner with partner Natasha Kaplinsky back in Series 1.

Since then he has gone on to be paired with the likes of Sarah Manners, Fiona Phillips, Claire King, Kelly Brook, Lisa Snowdon, Jo Wood and Michelle Williams. Brendan and Lisa Snowdon’s Cha Cha Cha to 'Tears Dry On Their Own' in Series 6 is the joint best score for that style to date.

In 2011 despite being knocked out of the competition with partner Lulu in week six, Brendan gallantly stepped in throughout the rest of the series to partner for Holly Valance and Anita Dobson, covering for their injured partners.

His run with pop princess Sophie Ellis Bextor in 2013 saw him reach his third Grand Final, eventually taking 4th place. In 2014 Brendan partnered Casualty actress Sunetra Sarker. He and Sunetra were eliminated during the show's Around the World Week in week 10.

In 2015, he only reached week six with partner Kirsty Gallacher, going on to bow out even earlier with songstress Anastacia in 2016. But could he be bound for Series 1 glory again this year? With those killer moves and fiery nature, Brendan might just do it…

Brendan was born in New Zealand, moving to the UK at the age of 18. Dance was always his first love, though he did stints as a roofer and a builder on his way to the professional circuit.

Brendan and his then-partner Camilla Dallerup became the New Zealand and Asian Open Professional Champions and were semi-finalists at the International, UK Open, British Open and World Championships.

Brendan’s specialism is Latin American. And not only has he appeared on every series of Strictly Come Dancing to date, he’s also been a judge on the local version of the show in his native New Zealand.

Brendan is into team sports and loves to play cricket and football as well as golf and tennis.

As a keen racer, Brendan has raced at Silverstone a few times for charity. 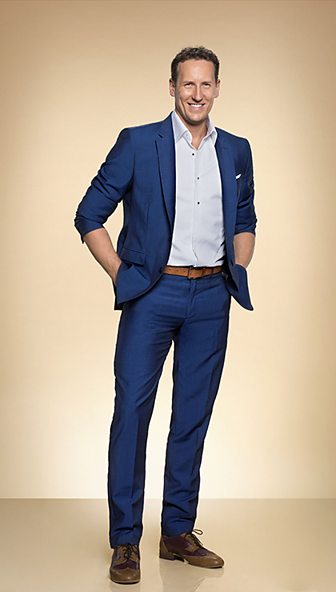