You have reached the cached page for http://www.dalarecords.com/billy-the-kid/
Below is a snapshot of the Web page as it appeared on 2/19/2021 (the last time our crawler visited it). This is the version of the page that was used for ranking your search results. The page may have changed since we last cached it. To see what might have changed (without the highlights), go to the current page.
You searched for: billy the kid We have highlighted matching words that appear in the page below.
Bing is not responsible for the content of this page.
Billy the Kid — Dala Records Originally from Chicago's south side, Billy was surrounded by music from an early age, first with his mother's piano and then his brother's saxophone.  He picked up the trumpet at age 8 and began studying classical trumpet technique, eventually finding his true love in the sounds of jazz and big-band swing. After attending New York University, Billy was picked up by the Daptone Records family to tour with the "Screaming Eagle of Soul," Mr. Charles Bradley, playing some of the most prestigious theaters and festivals in the world. After spending 5 years on the road with Bradley, Sharon Jones & The Dap-Kings, Antibalas, The Budos Band, Lee Fields & The Expressions, Mark Ronson and many others, Billy founded Dala Records and began writing and producing his own soul-inspired compositions.

Using a 4-track cassette recorder, Billy produced and engineered John Fatum's debut LP as well as singles from Camellia Hartman and The Soulful Saints which now serve as the foundation of the Dala Records sound. After acquiring a Tascam 388 8-track tape machine, he pushed the Dala catalog even further with releases from The Rad Trads, Michael Harlen, Emily Rault, The Hook Brothers and his debut 7" single entitled "Pullin' on My Heartstrings." In 2018, Billy’s first extended-play offering, "The Stay Strong EP," showcased his rapid evolution in production, songwriting, arranging and vocal ability. Backed by members of The Extraordinaires, Antibalas, The Dap-Kings and The Rad Trads, Billy was able to craft songs boasting heavy horn sections, sweeping string melodies and a steady analog backbone courtesy of the Maestro Rhythm King, his trusty vintage drum machine made famous by the likes of Sly Stone and Shuggie Otis. Another huge asset in Billy’s arsenal is his self-built, analog-centric, Brooklyn recording studio, Hive Mind Recording, where all the Dala records are now produced.

After exploring the sounds of psychedelia and soul on his Stay Strong EP, Billy finds himself shifting focus to the pop realm with his latest release, Love is the Way In. Taking cues from The Beach Boys, Emitt Rhodes and Paul McCarntey in the late ‘60s and early ‘70s, Billy lets his voice shine on this latest single, while also commiting to a more pop-centric song structure. Listeners may also liken the song to that historic era from its politically-driven lyrics and desire to incite reflection and change in its audience. Centered around the backbeat of Kyle Lacy’s drumming (a solo artist also on Dala), Vince Chiarito’s bass, and Alex Chakour’s guitar, Love is the Way In propels you into a steadfast groove, aided by the urgent and direct vocals that Billy brings forth. As the song progresses, you get hints of Hammond organ, Wurlizter and Fuzz guitar, all played by Billy himself, and the track reaches a climax with the echo-ed outro vocals, reminiscent of the great Chicago soul singer, Baby Huey. 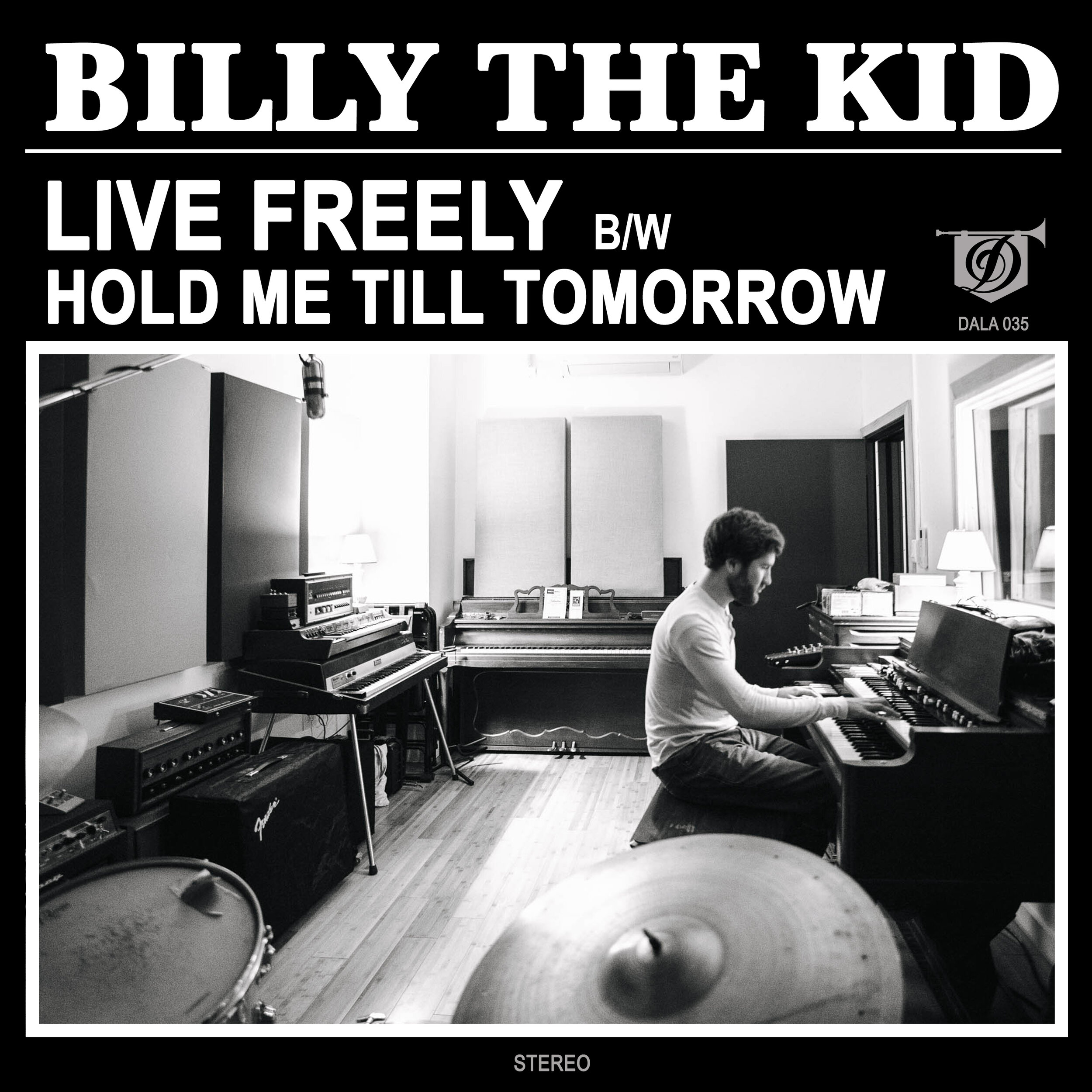 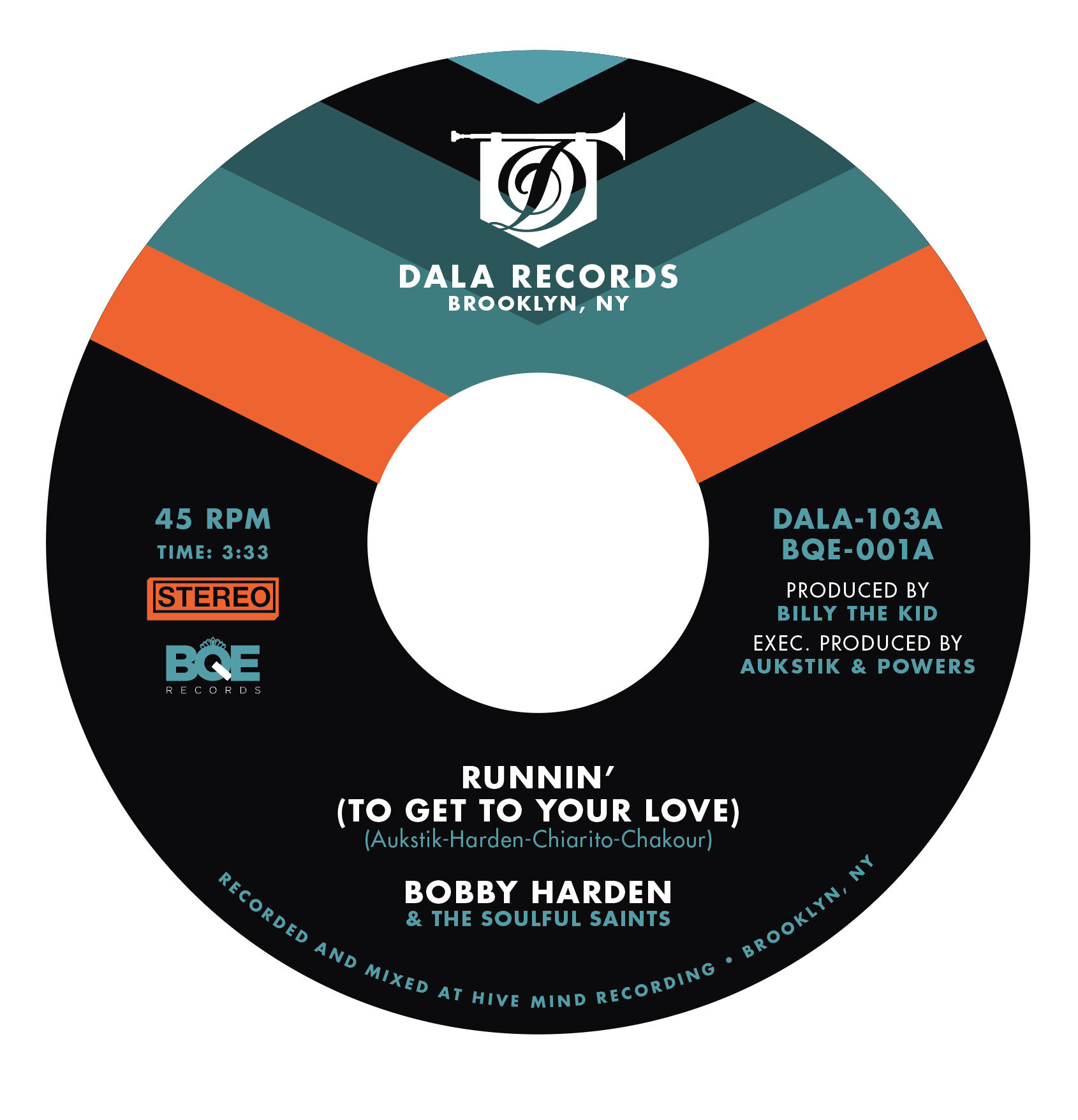 Billy the Kid "Live Freely" b/w "Hold Me Till Tomorrow"

Billy the Kid "Love is the Way In" 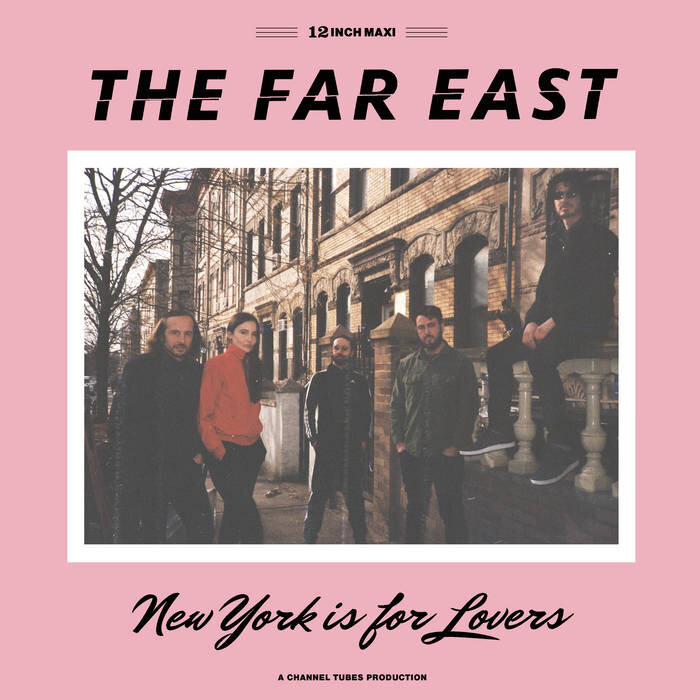 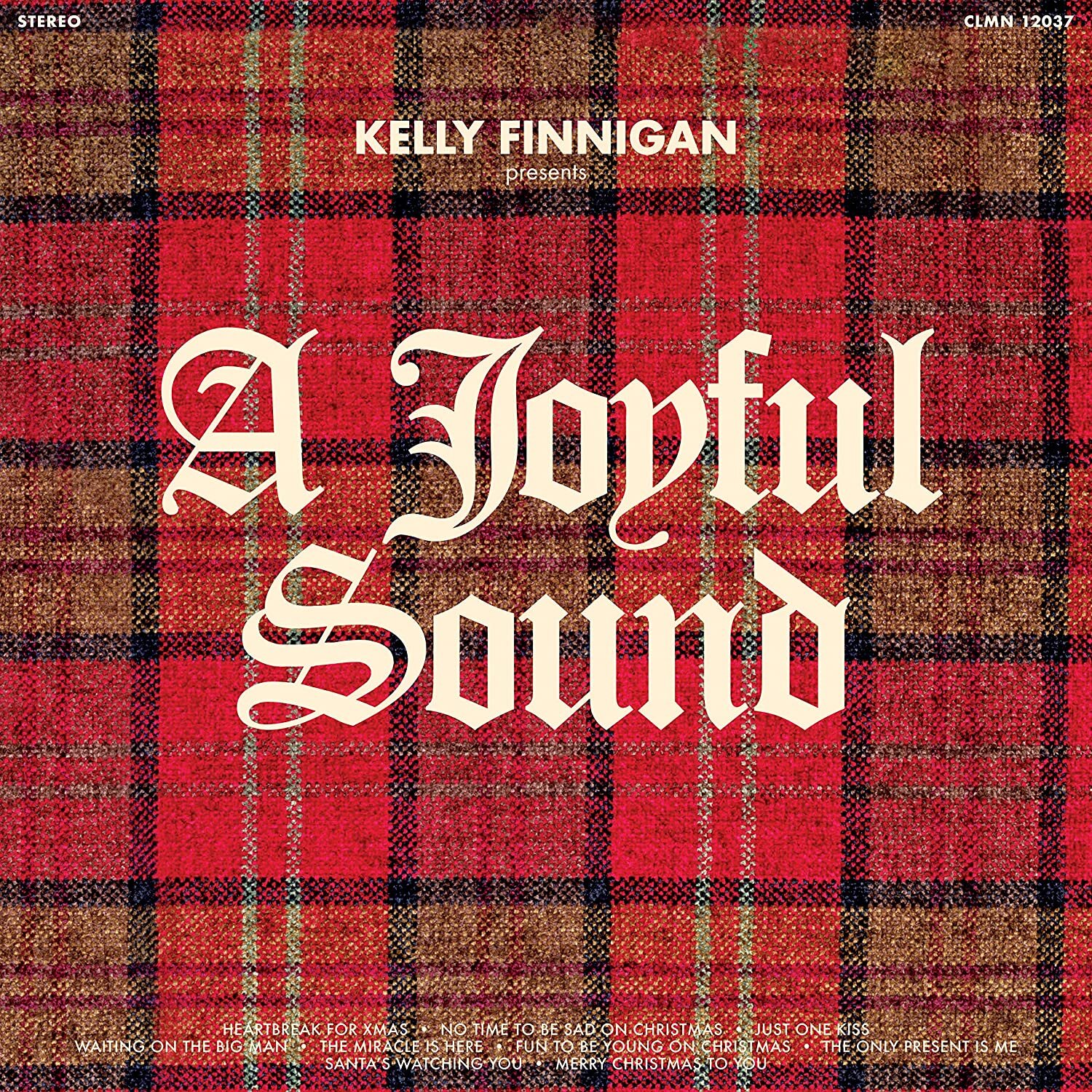 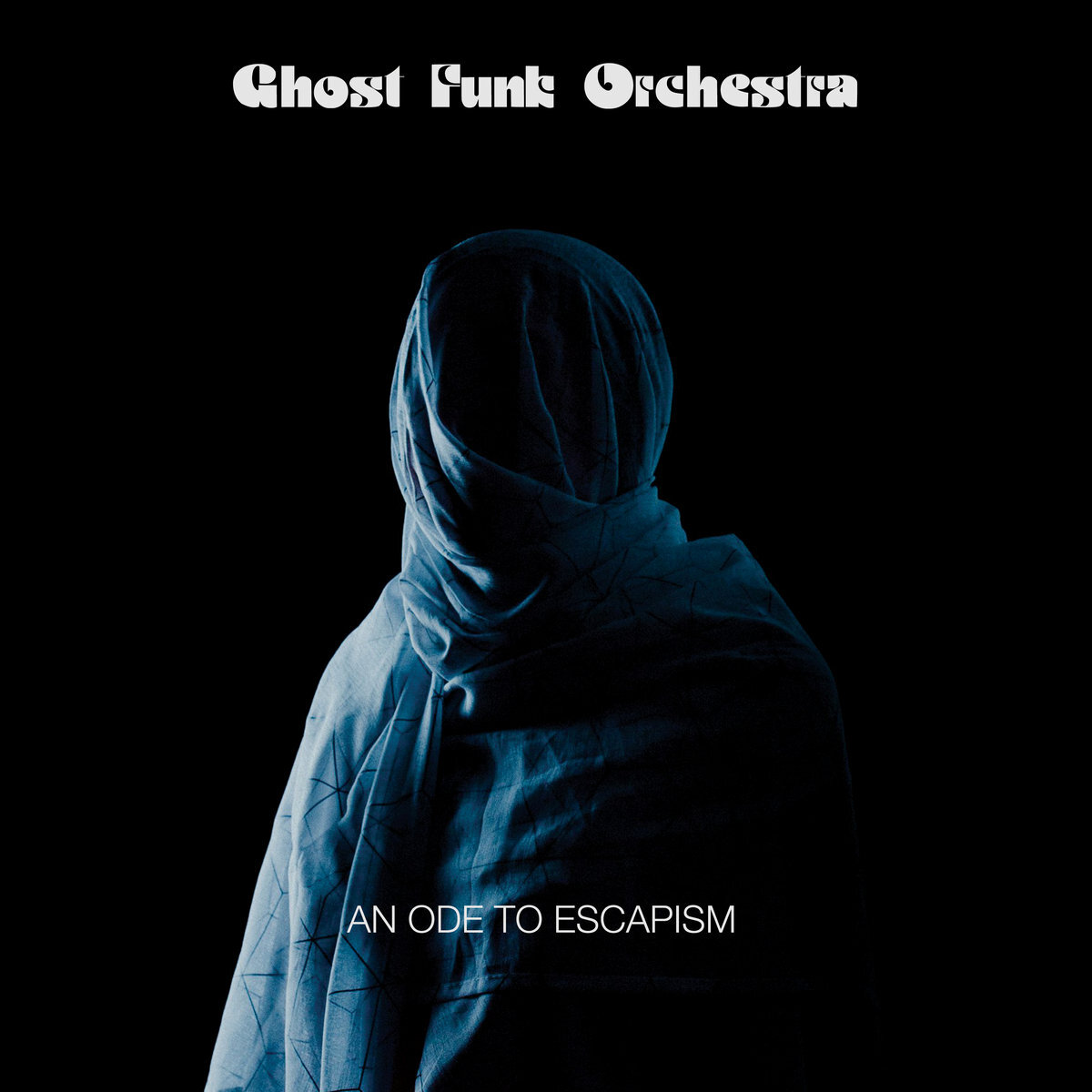 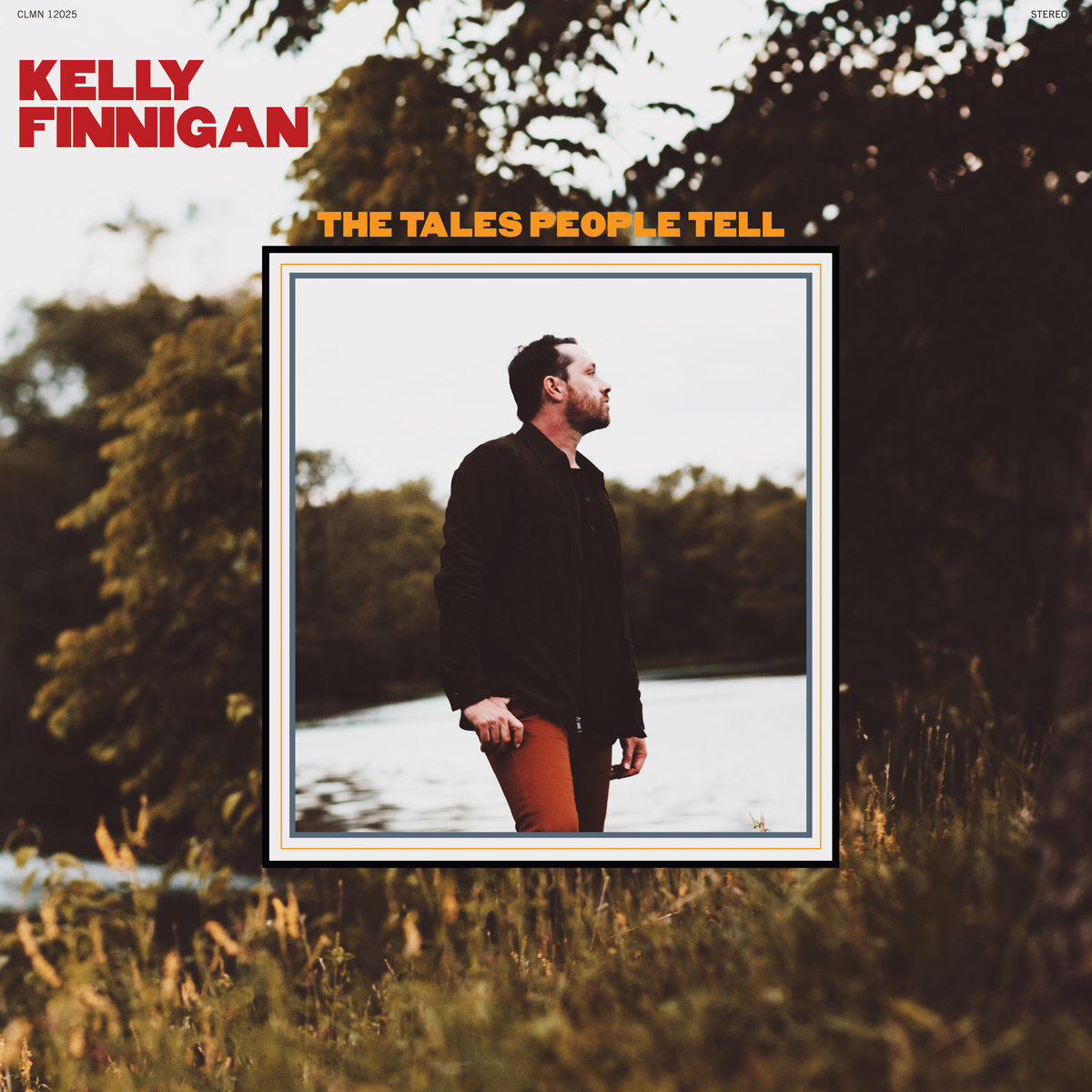 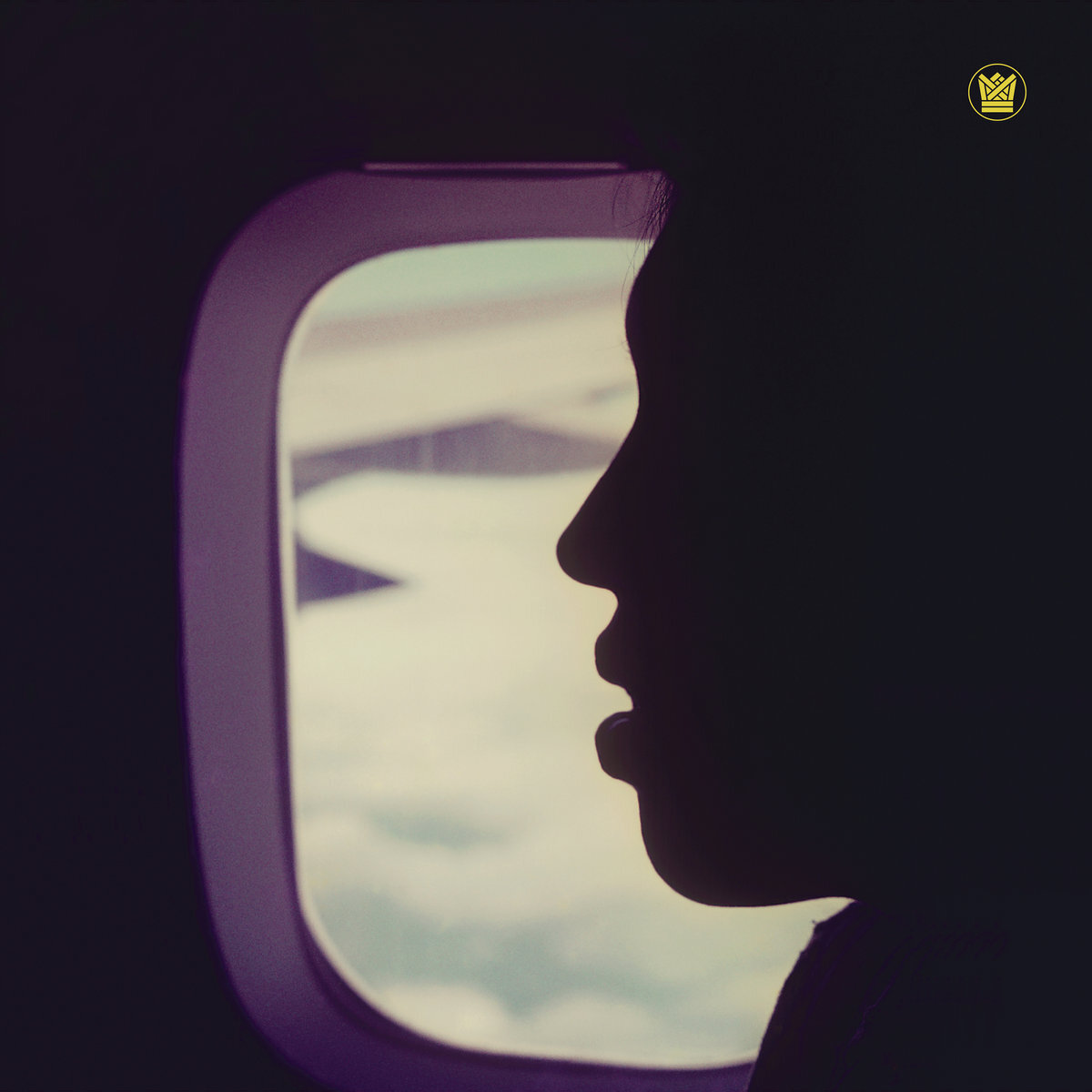 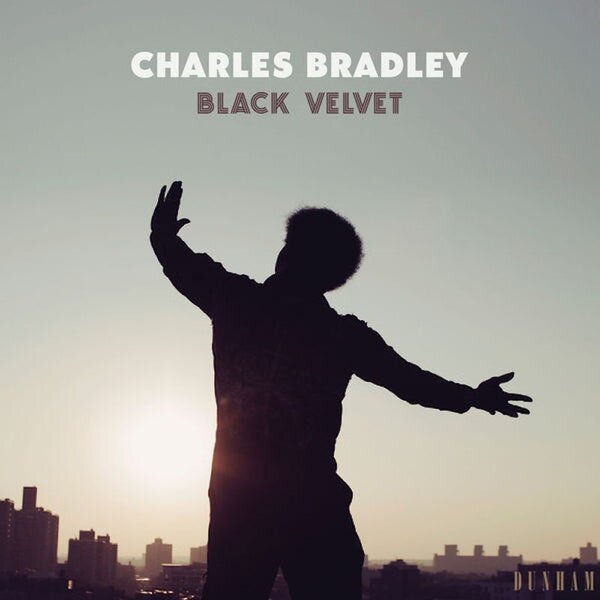 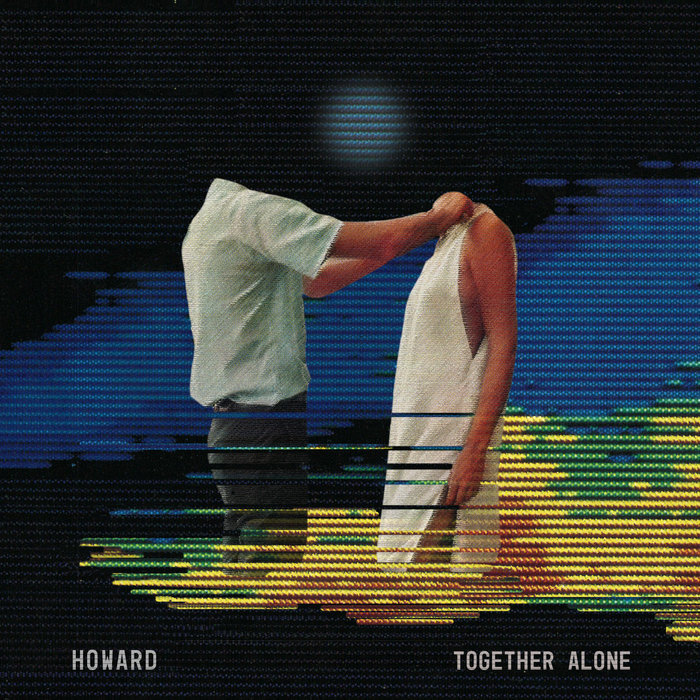 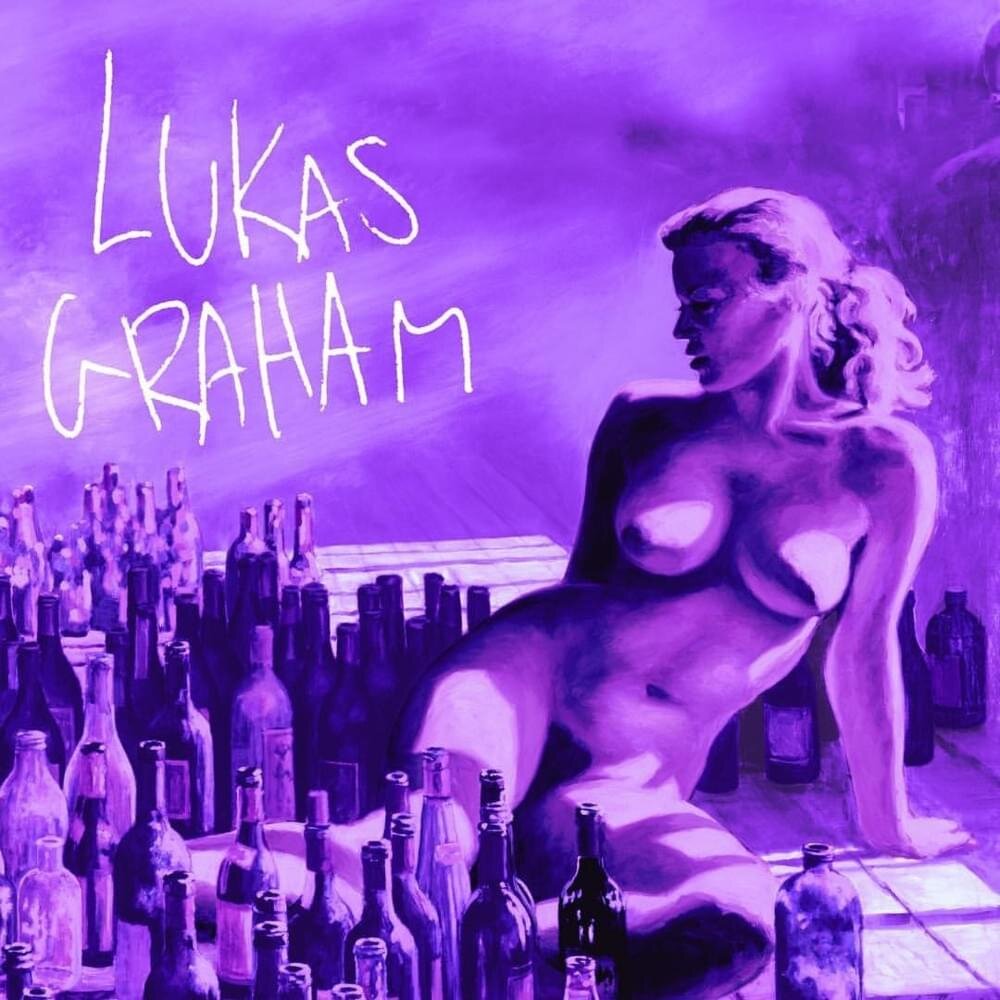 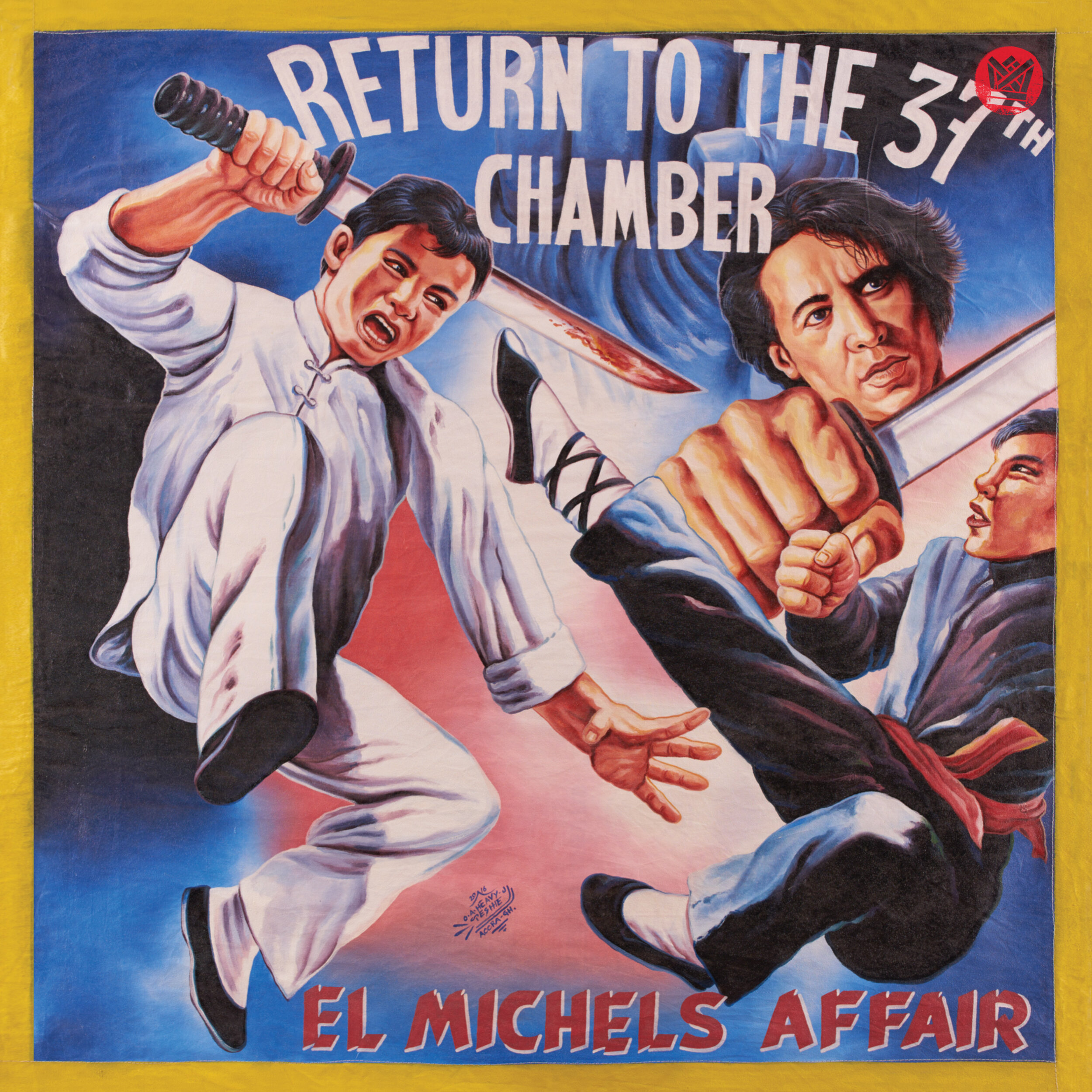 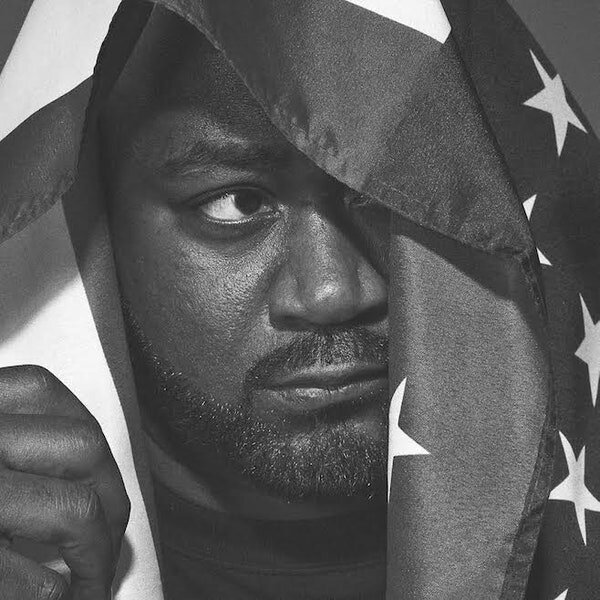 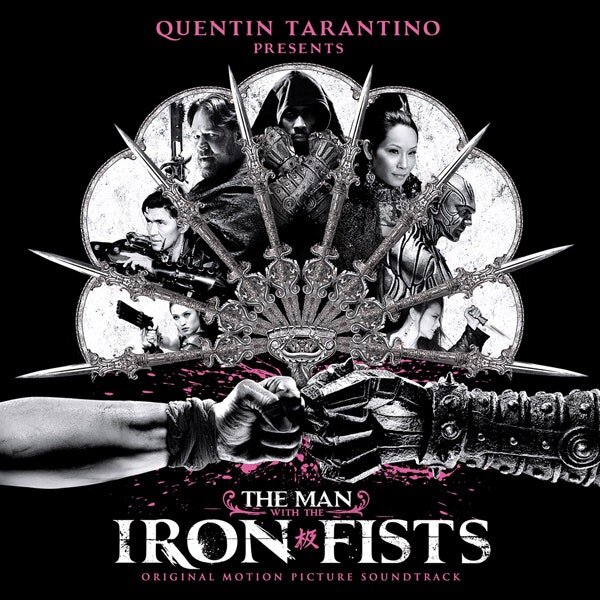 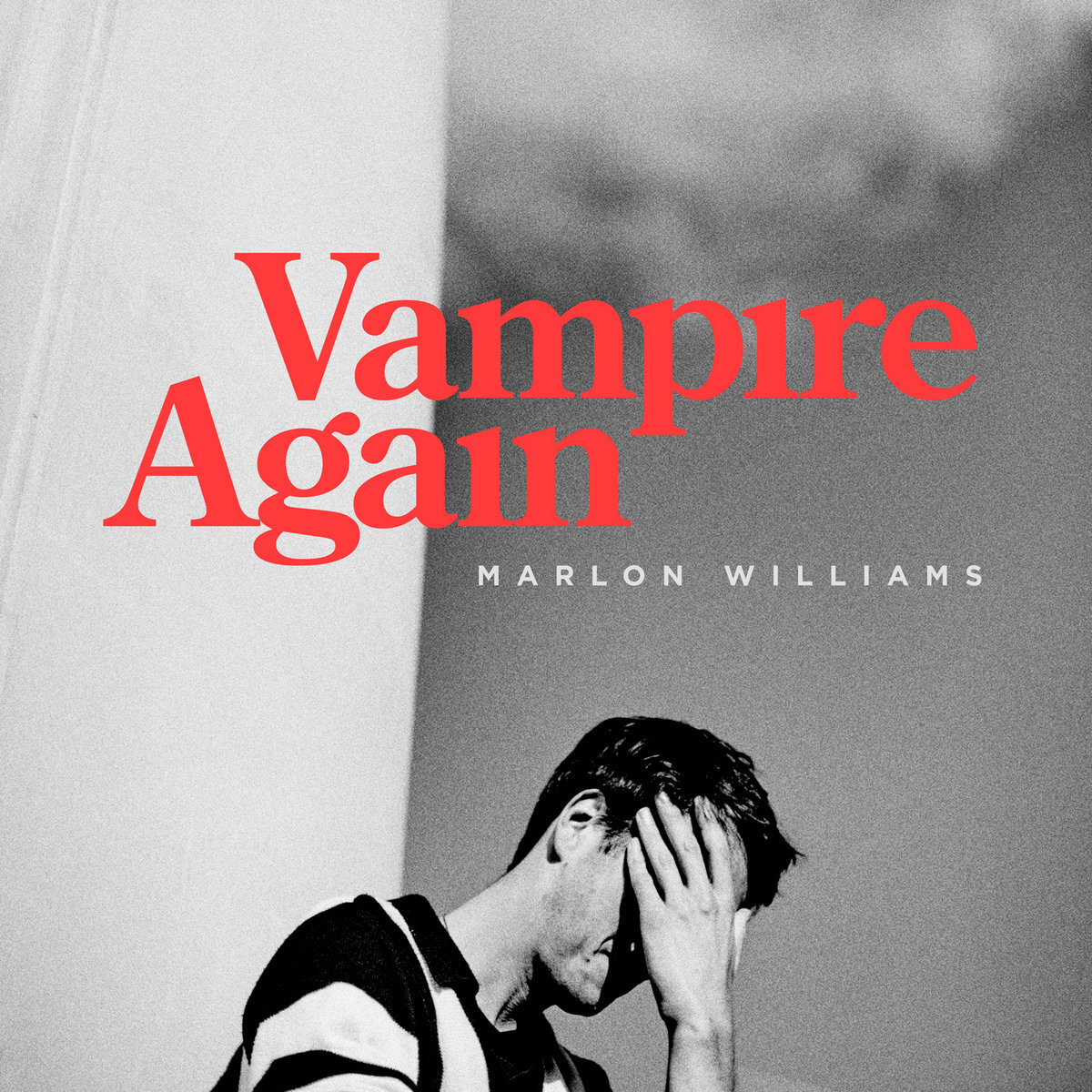 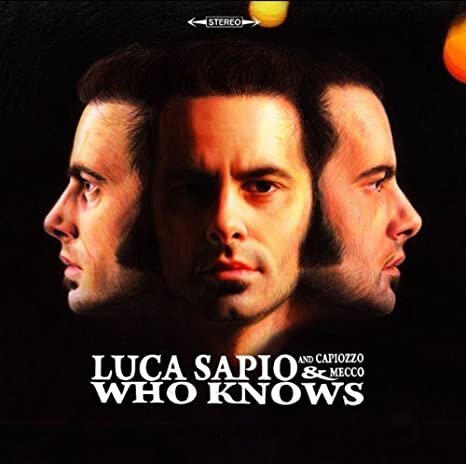