You have reached the cached page for https://www.dailymail.co.uk/tvshowbiz/article-4415630/Cameron-Diaz-enjoys-LA-day-sister-Chimene-niece.html
Below is a snapshot of the Web page as it appeared on 2/22/2021 (the last time our crawler visited it). This is the version of the page that was used for ranking your search results. The page may have changed since we last cached it. To see what might have changed (without the highlights), go to the current page.
You searched for: billie diaz images We have highlighted matching words that appear in the page below.
Bing is not responsible for the content of this page.
Cameron Diaz enjoys LA day with sister Chimene and niece | Daily Mail Online

Bonding time: Cameron Diaz keeps it casual in boyfriend jeans as she enjoys LA day with sister Chimene and niece

Cameron Diaz enjoyed a family outing with her older sister Chimene Cain and her niece in Seal Beach, California on Saturday.

The 44-year-old beauty was beaming as she enjoyed the sunny spring day in the posh beach community, which borders her hometown of Long Beach.

The There’s Something About Mary star was casually dressed in a sage button-up shirt over a white top with blue jeans cuffed up at the bottom. 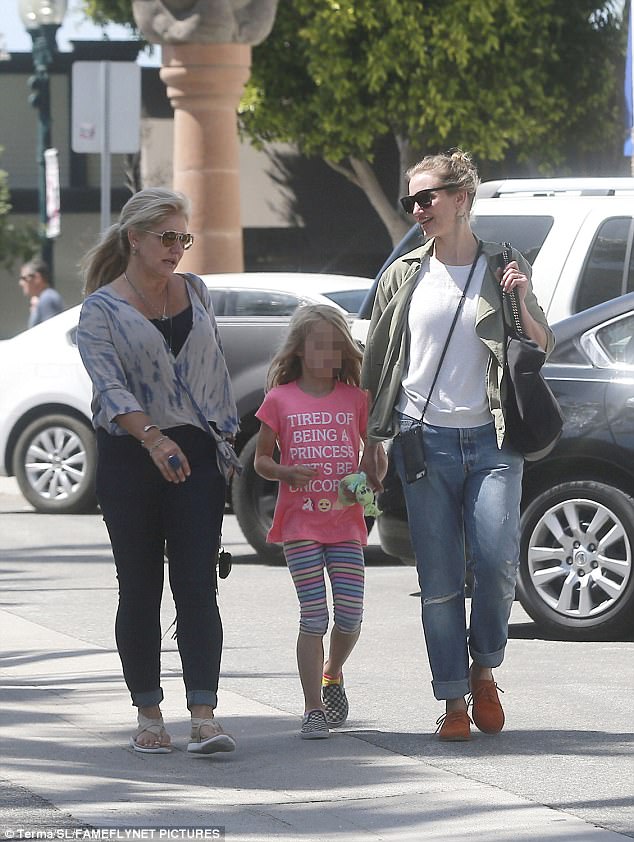 Family day: Cameron Diaz, 44, (R) was snapped with her sister Chimene Cain and her niece on Saturday in Seal Beach, California

She rounded out her get-up with fire orange shoes, a black tote bag and sunglasses, with her blonde locks pulled back.

Chimene wore a blue top with black jeans and white sandals, carrying a fringed black purse with her blonde locks pulled back in a ponytail.

The Sex Tape actress, who's married to Good Charlotte's Benji Madden, was seen enjoying lunch with her relatives before stopping off for gas on the weekend day.

The Charlie's Angels star told the New York Daily News, 'Sisters have an incredibly strong bond ... there’s nothing in the world like it.' 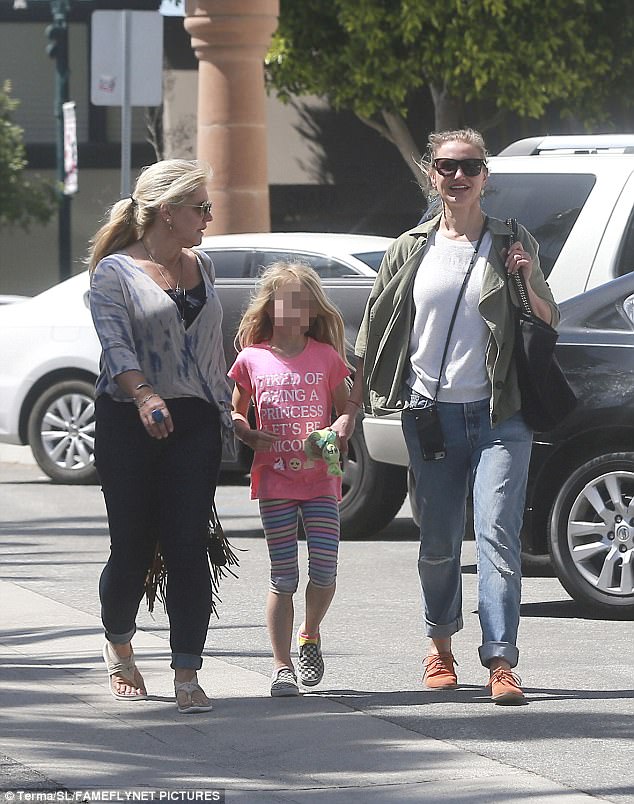 Happy time: Diaz looked carefree as she enjoyed the idyllic day with her relatives

Diaz said that her older sister used to play with her peers as Charlie’s Angels in the 1970s, according to People, but the older girls wouldn't let her in on the fun.

'I don’t think they even let me be Bosley,' she joked.

The Other Woman beauty talked to George Lopez in 2011 about attending Long Beach Polytechnic High School with another student who went onto fame and celebrity: Snoop Dogg. 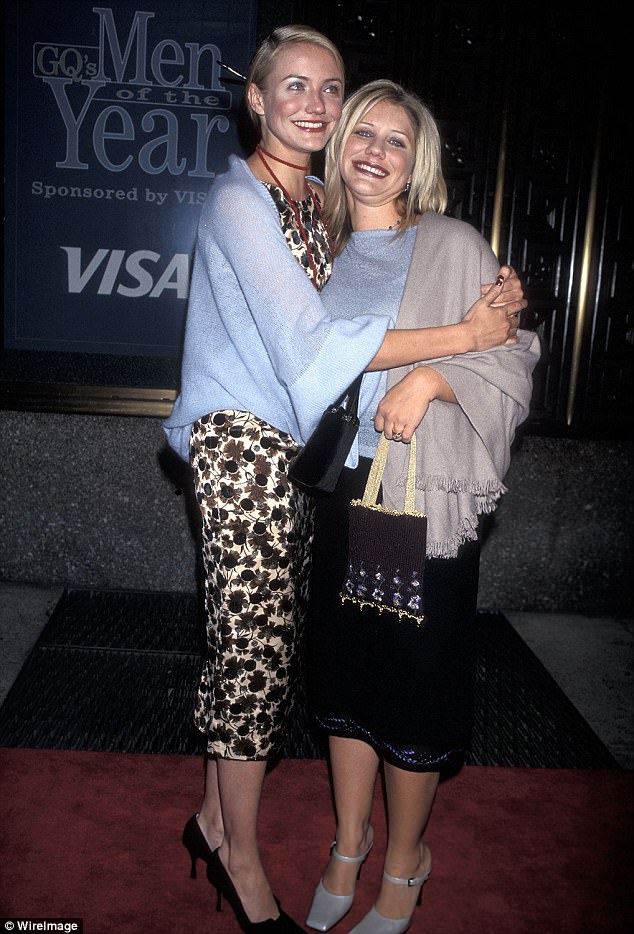 Close ties: Cameron, seen here with Chimene in NYC in 1998, said that 'there’s nothing in the world like' the bond between sisters

'He was a year older than me ... I remember him, he was very tall and skinny. He wore lots of ponytails,' she said. 'I'm pretty sure I bought weed from him. Yeah. I had to have.'

In the appearance on the since-cancelled Lopez Tonight, Diaz said that when she was younger, she 'used to get in fights with boys more than girls,' as 'for some reason, boys liked to fight' her.

'But one time in junior high I had this girl come up to me in the locker room from behind and pull my hair back. I had to shut her down!' 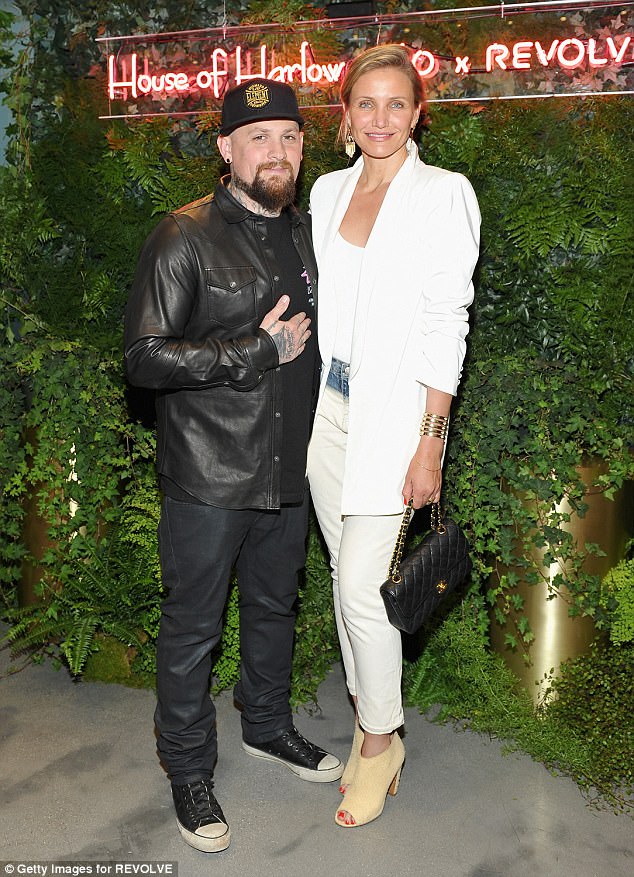 Lifestyles of the rich and famous: Cameron and husband Benji Madden were snapped at an event last June in LA