You have reached the cached page for https://newcelebworld.com/celebrities/luke-grimes-wife-is-yellowstone-kayce-dutton-star-married/
Below is a snapshot of the Web page as it appeared on 5/12/2021 (the last time our crawler visited it). This is the version of the page that was used for ranking your search results. The page may have changed since we last cached it. To see what might have changed (without the highlights), go to the current page.
You searched for: bianca rodrigues luke grimes We have highlighted matching words that appear in the page below.
Bing is not responsible for the content of this page.
Luke Grimes wife: Is Yellowstone Kayce Dutton star married? | Newcelebworld.com
Celebrities 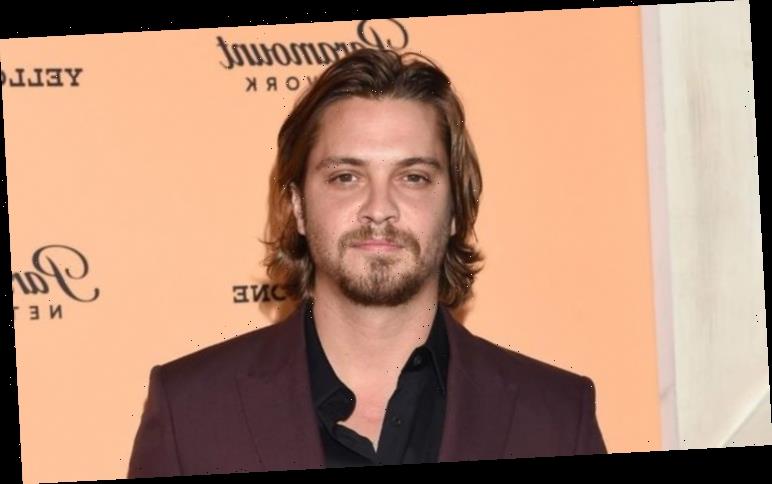 Luke Grimes plays the role of Kayce Dutton in Yellowstone on Paramount Network. In the series, his character, Kayce is romantically involved with Beth Dutton but is Grimes married in real life?

There is some bittersweet news for fans of Luke Grimes.

The Yellowstone star is apparently taken and has been married to model Bianca Rodrigues since 2018.

Grimes was previously linked to 90210 actress Gillian Zinser and they began dating in 2011.

According to Bustle, they were still dating in 2015, however, the couple appears to have split sometime after this. 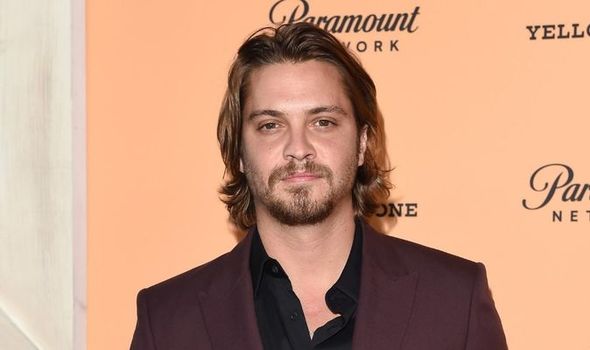 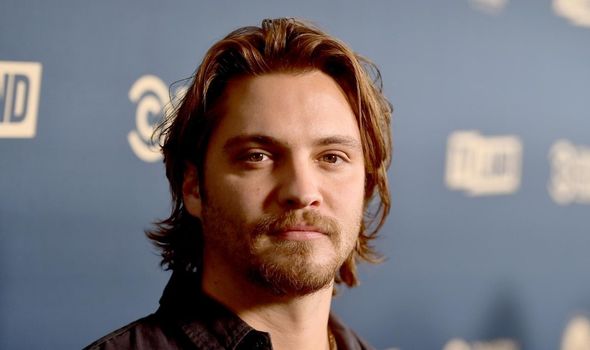 Grimes has kept his personal life very private, so there are very little details about his love life available.

The couple has successfully kept their private life together out of the public eye.

A quick scroll through her Instagram @realbiancarodrigues suggests she loves to travel and is a model. 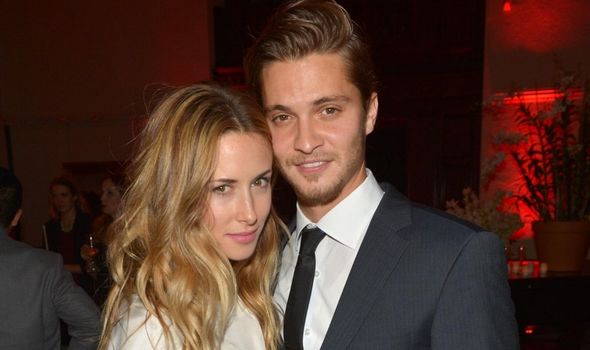 Who is Luke Grimes?

Luke Grimes is an American actor from Dayton, Ohio.

In Yellowstone, Grimes plays the role of Kayce Dutton, the son of Kevin Costner’s John Dutton.

Grimes has played the role of Kayce since season one of the drama series, which first premiered in 2018.

In American Sniper, he starred alongside Bradley Cooper and Sienna Miller. 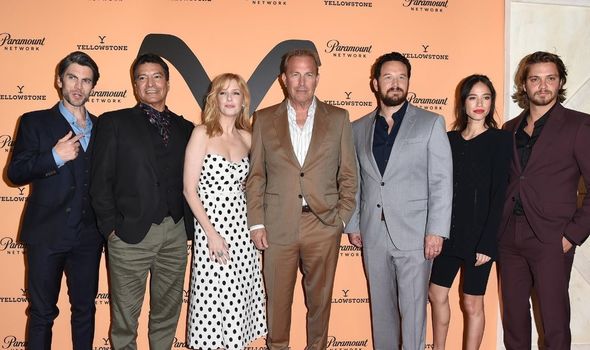 Yellowstone fans may also recognise Grimes from his role as Elliot Grey in the Fifty Shades of Grey film series.

He is also well known for playing James in True Blood season six and the film Taken 2 as Jamie.

His other acting credits include the films, All the Boys Love Mandy Lane, War Eagle, Arkansas, and Assassination of a High School President and the ABC drama Brothers & Sisters where he played the role of Ryan Lafferty.

Most recently, Grimes starred as Todd Belkin in the film Freeheld.

Speaking to pop culture in 2019, Grimes revealed the character of Kayce is his favourite role to date.

“And just starting there, it’s an incredible experience.

“And then add on top of that, is that all these other really dedicated actors… no one’s phoning it in, no one’s showing up to get paid.”