You have reached the cached page for https://gadgets.ndtv.com/entertainment/guide/best-movies-on-netflix-india-2534927
Below is a snapshot of the Web page as it appeared on 11/26/2021 (the last time our crawler visited it). This is the version of the page that was used for ranking your search results. The page may have changed since we last cached it. To see what might have changed (without the highlights), go to the current page.
You searched for: best movies We have highlighted matching words that appear in the page below.
Bing is not responsible for the content of this page.
Best Movies on Netflix in India [September 2021] | NDTV Gadgets 360 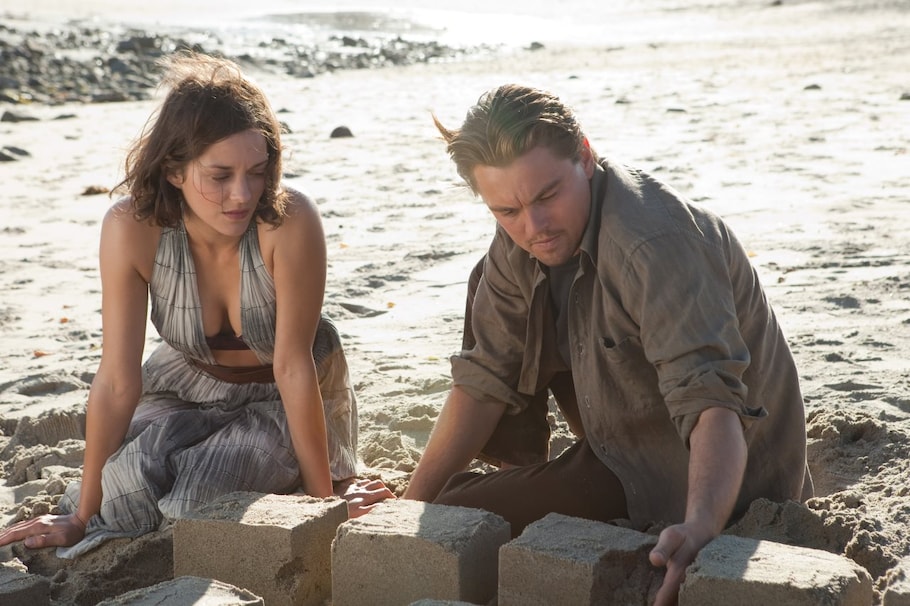 Netflix has over 3,000 movies in India

Of course, this list cannot possibly cover everything. And that's why we have separate recommendations for some select genres that you should also check out. We also have similar articles for best movies on Amazon Prime Video and Disney+ Hotstar.

The Best Animated Movies on Netflix

The Best Crime Movies on Netflix

The Best Drama Movies on Netflix

The Best Period Movies on Netflix

The Best Romantic Movies on Netflix

Akhil Arora Email Akhil
Akhil Arora covers entertainment for Gadgets 360, interviewing stars such as Christian Bale and Anurag Kashyap, covering series premieres, product and service launches across the globe, and looking at American blockbusters and Indian dramas from a global socio-political and feminist perspective. As a Rotten Tomatoes-certified film critic, Akhil has reviewed over 150 movies and TV shows in over half a decade at Gadgets 360. When he is not completely caught up with new film and TV releases, Akhil ...More
Advertisement
Advertisement
Best Deals of the Day »

Advertisement
MESSAGE Akhil Arora
Fields marked with * are mandatory
Listen to the latest songs, only on JioSaavn.com