You have reached the cached page for https://brobible.com/entertainment/article/stolen-celebrity-photos-leaked/
Below is a snapshot of the Web page as it appeared on 1/21/2022 (the last time our crawler visited it). This is the version of the page that was used for ranking your search results. The page may have changed since we last cached it. To see what might have changed (without the highlights), go to the current page.
You searched for: best leaked celebrity video We have highlighted matching words that appear in the page below.
Bing is not responsible for the content of this page.
More Stolen Celebrity Photos Have Leaked Online, Some Very Explicit, With Yet More Supposedly To Come - BroBible
Entertainment

More Stolen Celebrity Photos Have Leaked Online, Some Very Explicit, With Yet More Supposedly To Come 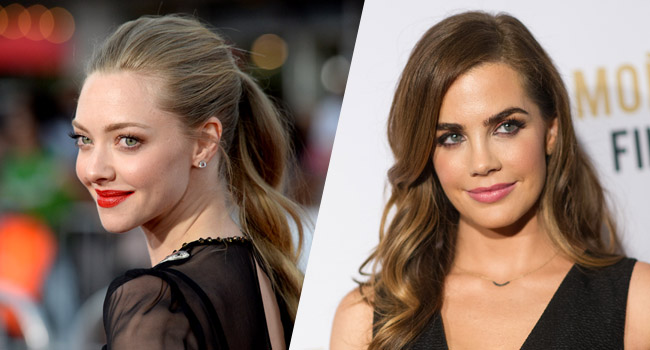 Earlier today we reported about how Emma Watson was the victim of a hack and dozens of her photos were stolen and published online. Some of them were nude, however her reps claimed that only those of her fully-clothed were real.

We also mentioned that Amanda Seyfried appeared to be part of the hack based on a tweet and well, the fact that I had seen them.

wow they were real,@AmandaSeyfried nudes are a new leak,22 pics out so far, @EmmaWatson leaked as well,122 pictures so far #thefappening2017

It was unclear at the time whether the nude photos of Seyfried were real or fake, but since then Seyfried’s legal team has gone after a web site for posting the “intimate moments” with her ex-boyfriend.

The actress’s lawyer fired off a threatening letter to Celeb Jihad, demanding they immediately take down the images that were meant to be private. The letter states the pics were illegally obtained by a third party, and leaked to the site without Amanda’s consent.

Amanda’s legal team wants the site to preserve any evidence related to the leak, most likely for future litigation.

Someone posting on Reddit, one of the first places where these hacks were revealed, said that photos of more celebrities have or will be released naming Alyssa Arce, Jillian Murray, Rhona Mitra, Iliza Shlesinger and Analeigh Tipton.

Alyssa Arce is a former Playboy Playmate and I can confirm that photos alleging to be of her are indeed now on the web.

Actress Jillian Murray, a former Disney and Nickelodeon actress and one of Gronk’s co-stars in his film You Can’t Have It, also appears to have been victimized with alleged photos of her nude and engaged in explicit activities.

So far only Watson and Seyfried have issued any statements regarding what appears to be a growing series of hacks. Stay tuned.

UPDATE: Yet more celebrities have reportedly been hacked and had private and/or nude photos leaked.