You have reached the cached page for https://www.dailymail.co.uk/sport/football/article-6733511/Chelsea-transfer-ban-Bertrand-Traore-played-just-16-games-root-cause-issue.html
Below is a snapshot of the Web page as it appeared on 2/11/2021 (the last time our crawler visited it). This is the version of the page that was used for ranking your search results. The page may have changed since we last cached it. To see what might have changed (without the highlights), go to the current page.
You searched for: bertrand traore chelsea We have highlighted matching words that appear in the page below.
Bing is not responsible for the content of this page.
Chelsea transfer ban: Bertrand Traore played just 16 games but is root cause of issue | Daily Mail Online

By Amitai Winehouse For Mailonline

The oddest thing about Chelsea's transfer ban is that it has been sparked by a player who featured in just 16 games for their first-team — Bertrand Traore.

The Burkina Faso winger moved to Lyon in summer 2017 for £8.8million and, barring a first-refusal clause and a 15 per cent sell-on fee, that should have been his last involvement at Chelsea.

But Friday's news that the Stamford Bridge side have been hit with a two window ban means Traore is a topic of conversation again. 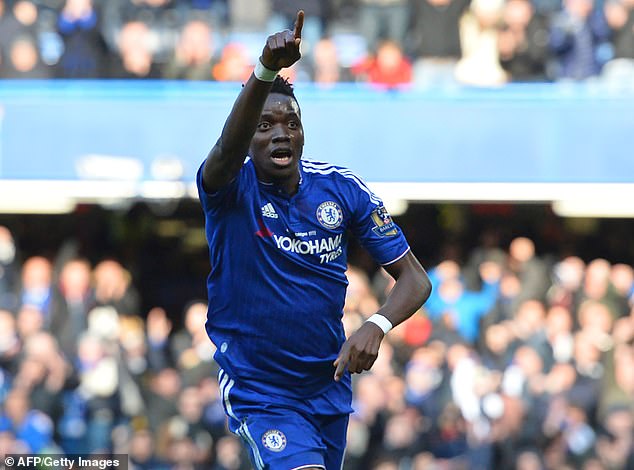 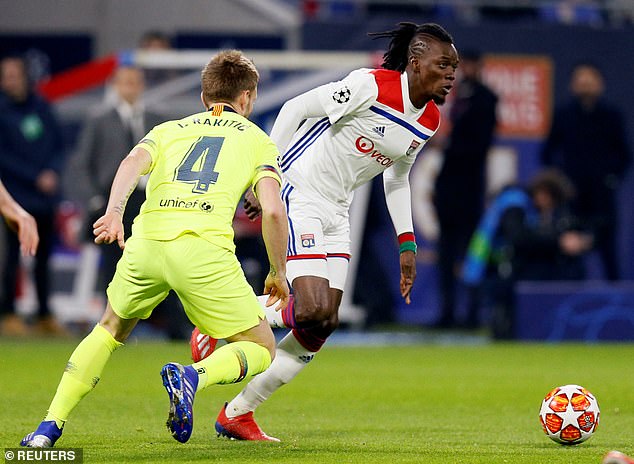 Traore moved to Lyon in 2017 for £8.8million and that seemed to be the end of his time

FIFA's investigation into Chelsea's transfer business — which has resulted in a ban for the summer and winter windows, pending Chelsea's appeal — was caused by the circumstances surrounding Traore's move to Stamford Bridge.

Their regulations state there are only three situations in which a player under the age of 18 can move internationally.

The first is if a player's parents move for non-footballing reasons. Another is if they are within the EU, and the last involves proximity to a border.

None of those would have applied to Traore. Given he officially signed for Chelsea in January 2014, when he was 18, that did not seem to be an issue. 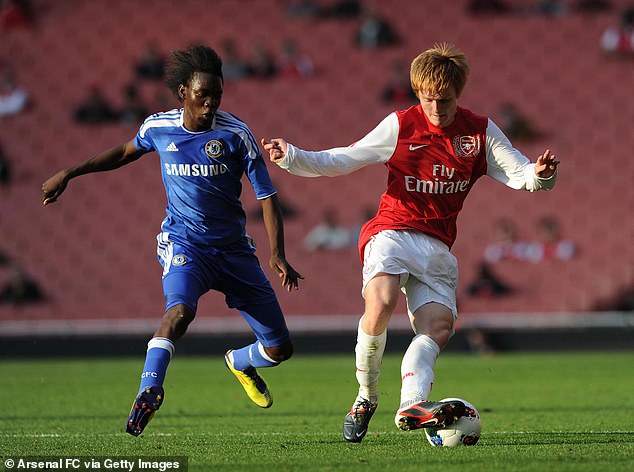 However, there had long been confusion over whether he was a Chelsea player. In 2010 there was a report in The Sun suggesting he had joined the academy from Auxerre, turning down Manchester United.

And in an interview in 2011, he insisted the deal was not done but said: 'I want to play in the first team for Chelsea, I want to play the European Champions League with the big names.

'I want to play every match for Chelsea and in the future I want to become the best player in Africa and maybe Europe also.'

Chelsea also moved to clear up the situation in January 2012. They insisted he had not signed for them. They suggested he had played once for them as a trialist earlier in the season. 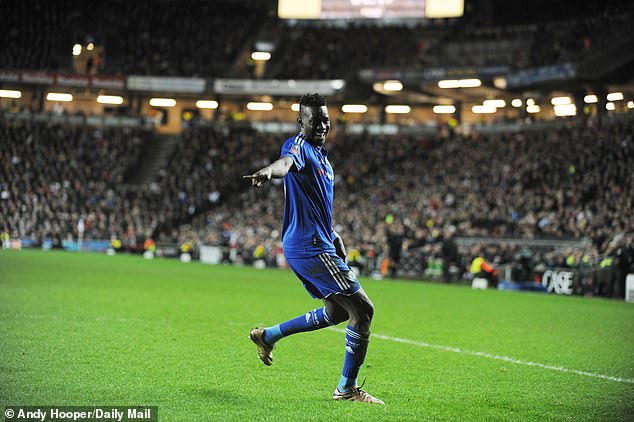 That came against Arsenal in October 2011, at the age of 16, when he was supposedly on a six-week trial.

Traore then played in a pre-season friendly with the first-team against the Singha All Stars in July 2013.

It might not be as simple as that. It has instead been alleged that they signed him at the age of 16, which Chelsea have always denied.

Recent claims have suggested they agreed to pay Traore's mother £154,000 to sign him from AJE Bobo-Dioulasso, with £13,000 going to the club. 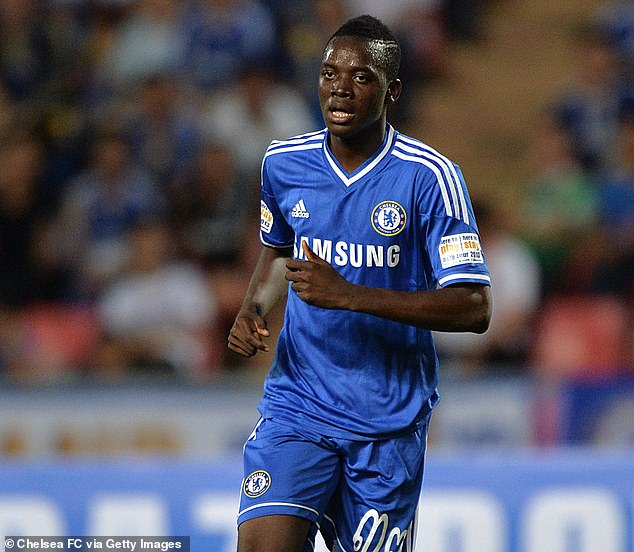 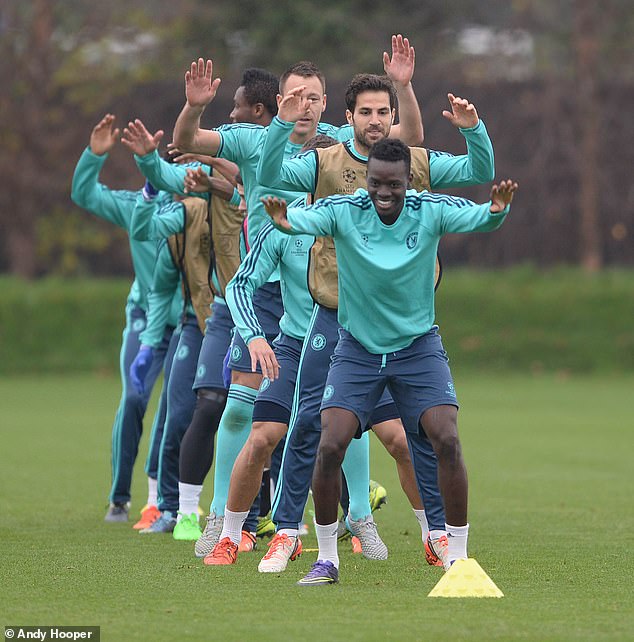 It is also alleged that club officials asked journalists not to report on Traore's presence when he travelled with Chelsea for pre-season in 2013.

FIFA also discovered that Traore had played 25 games for Chelsea at youth and senior level before being registered and the club allegedly sent an email to the governing body in 2011 regarding the option over Traore. 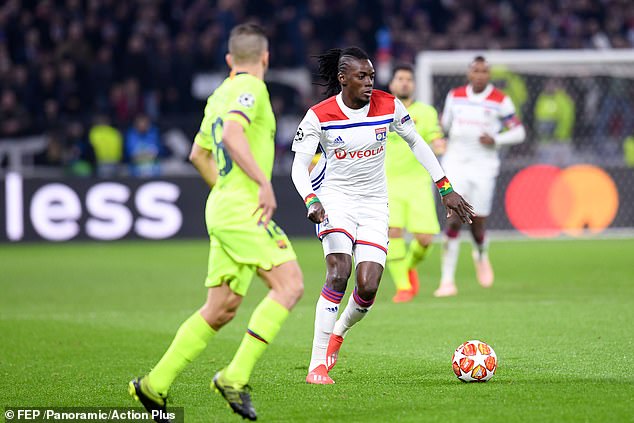 After he signed, Traore took 17 months to get a work permit and spent time on loan at Vitesse Arnhem while waiting for it.

He eventually broke into Chelsea's first-team in 2015-16. Traore scored four goals before moving to Ajax on loan and eventually to Lyon.

Aside from Chelsea activating his first-refusal, that should have been the end of his influence at Stamford Bridge.

Now the signing of Traore could define the next 12 months for the Blues — and what happens for even longer down the line.

Server response is taking too long