By Kelby Vera and Adam S. Levy For Dailymail.com

A woman accusing Marilyn Manson of rape has had her suit dismissed.

The Jane Doe’s case will not go forward after a judge ruled the statute of limitations had passed, according to TMZ.

The shock rocker, 52, was sued by the woman back in May. In her suit she claimed they began dating in 2011 before the relationship became violent and she was raped. 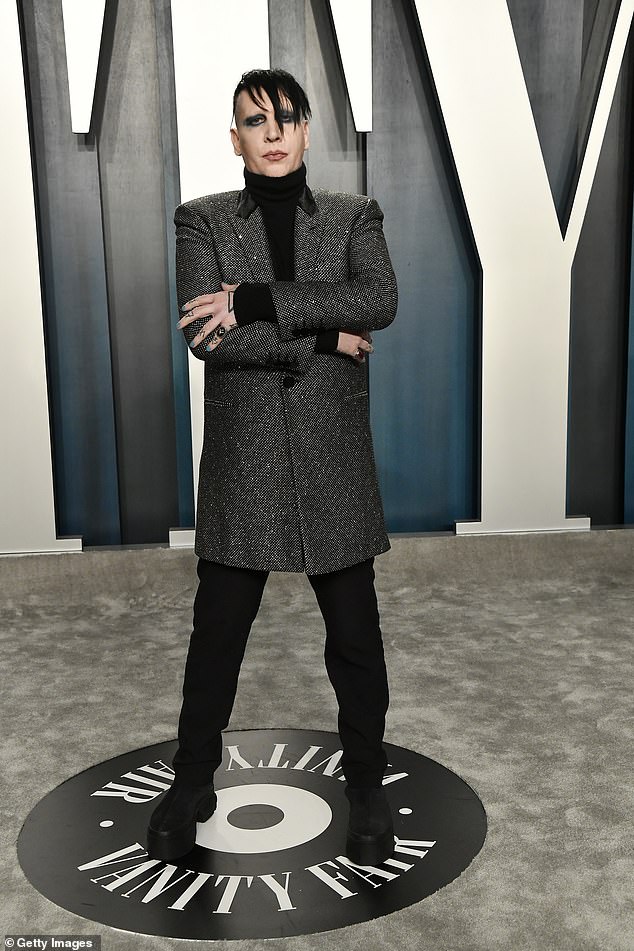 Legal woes: A woman accusing Marilyn Manson, 52 of rape has had her suit dismissed. The shock-rocker is seen in LA in 2020 above

According to her account, she didn’t report the incident at the time because she had ‘repressed her memories of the alleged rape.’

The judge dismissed the suit after the woman failed to explain how her memory was repressed or why she didn’t learn of the assault earlier, according to TMZ. The judge has given Manson’s accuser 20 days to refile the suit to address the aforementioned factors.

Manson is currently being sued in connection with assault by three other women, including former assistant Ashley Walters, Game of Thrones actress Esme Bianco and ex-girlfriend Ashley Morgan Smithline. 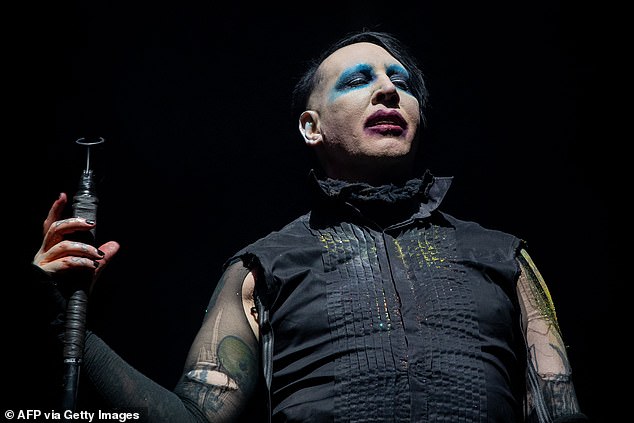 The musical artist was snapped in Houston this past April 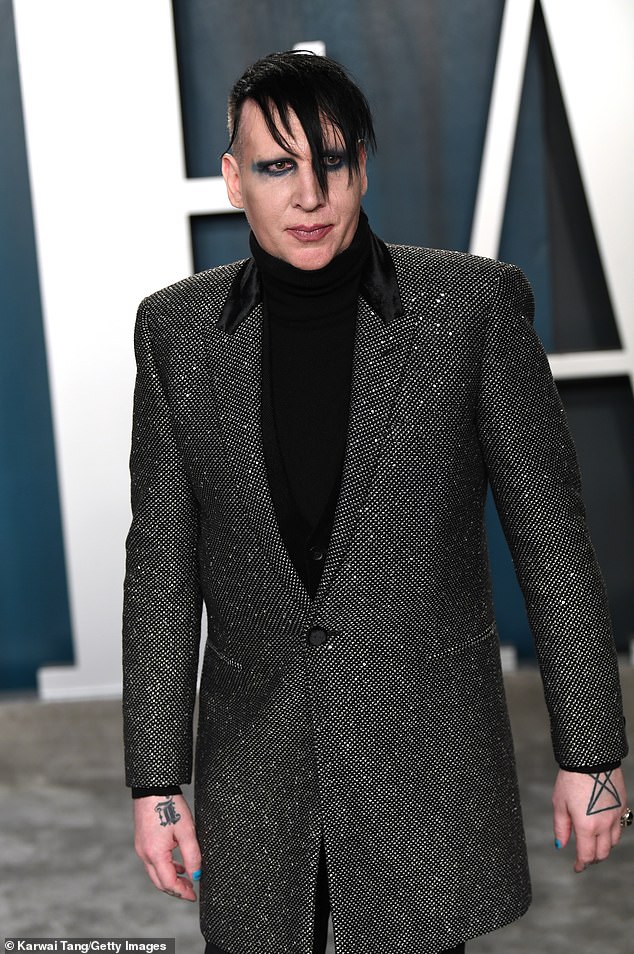 Manson is currently being sued for assault by three other women

‘The name of my abuser is Brian Warner, also known to the world as Marilyn Manson,’ she said in a statement. ‘He started grooming me when I was a teenager and horrifically abused me for years. I was brainwashed and manipulated into submission. I am done living in fear of retaliation, slander or blackmail.

‘I am here to expose this dangerous man and call out the many industries that have enabled him, before he ruins any more lives. I stand with the many victims who will no longer be silent.’

Manson denied the allegations, saying on the social media site that Wood’s ‘claims about me are horrible distortions of reality.

‘My intimate relationships have always been entirely consensual with like-minded partners,’ he said. ‘Regardless of how – and why – others are now choosing to misrepresent the past, that is the truth.’ 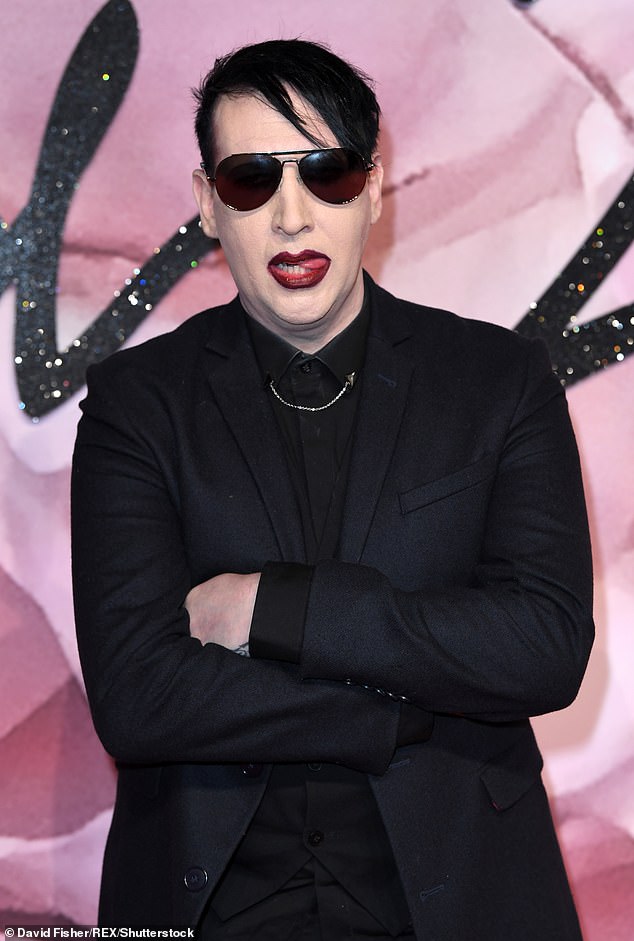 Manson also recently pleaded not guilty to charges over allegedly spitting and blowing snot at a videographer in 2019. He was snapped in London in 2016

Manson also recently pleaded not guilty to charges over allegedly spitting and blowing snot at a videographer in 2019.

His lawyer Kent Barker on Tuesday said that videographer Susan Fountain had given her consent in the incident, which took place August 19, 2019 at the New Hampshire Pavilion, as the filming job leaves workers open to ‘incidental contact’ with the artists.

The musical artist faces two misdemeanor counts of simple assault in the incident, as authorities said he had moved toward Fountain, and spit and blew his nose in her direction, according to the AP.

Barker said that Manson’s performances ‘for the past twenty years are well known to include shocking and evocative antics similar to those that occurred here,’ and that Fountain ‘consented to exposing herself to potential contact with sweat, saliva and phlegm in close quarters.’