You have reached the cached page for https://www.mercerisland.gov/citycouncil/page/councilmember-jake-jacobson
Below is a snapshot of the Web page as it appeared on 4/20/2021 (the last time our crawler visited it). This is the version of the page that was used for ranking your search results. The page may have changed since we last cached it. To see what might have changed (without the highlights), go to the current page.
You searched for: arthur jacobson mercer island We have highlighted matching words that appear in the page below.
Bing is not responsible for the content of this page.
Councilmember Jake Jacobson | Mercer Island, Washington
Skip to main content 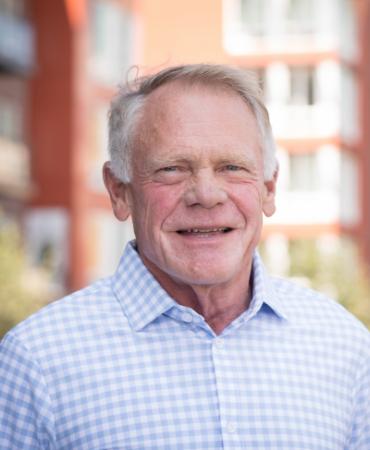 Jake Jacobson was elected to the Mercer Island City Council on November 5, 2019. He graduated from Princeton University in 1965 with an AB in Politics. From 1965-74 he was an officer in the U.S. Navy serving in Viet Nam and later Commanding USS Umpqua (ATA-209). In the latter capacity, he was the youngest and most junior commanding officer in the U.S. Navy.

He received a JD degree from Stanford Law School in 1977. Jake commenced his civil law practice in Seattle in fall 1977 specializing in Construction, Government Contracts and Public Procurement Law. He was responsible for cases and trial in the federal and state courts of Washington, Alaska, Oregon, Hawaii and several other states. He received the highest rating for legal competence and ethical practice from Martindale Hubbell.

Since 1995, Jake has been the Executive Vice President and a Director of Osborne Construction Company responsible for risk management, owner relations, contracting with state and federal agencies, internal quality control, regulatory compliance, human resource management, insurance and claims among other duties.

Jake lives near Homestead Field which he frequents with his terriers, Henry, a 12 year old Norwich, and Nemesis, a 4 year old Border.