You have reached the cached page for https://themoderatevoice.com/211584/
Below is a snapshot of the Web page as it appeared on 1/1/2022 (the last time our crawler visited it). This is the version of the page that was used for ranking your search results. The page may have changed since we last cached it. To see what might have changed (without the highlights), go to the current page.
You searched for: are drive in movie theaters making a comeback in 2019 in california We have highlighted matching words that appear in the page below.
Bing is not responsible for the content of this page.
Drive- in Theaters and Dine-In Theaters making a Comeback. – The Moderate Voice " /> 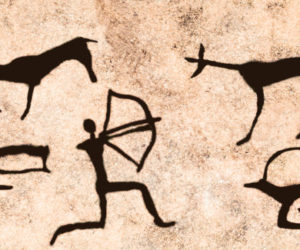 We’ve been hunting animals into extinction for 1.5 million years 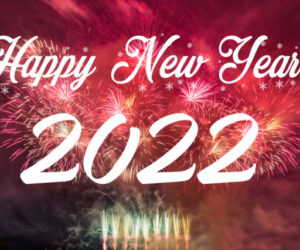 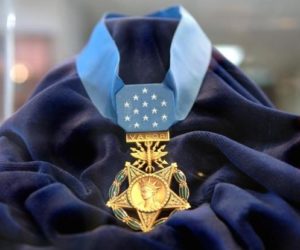 Ending 2021 on a Positive Note 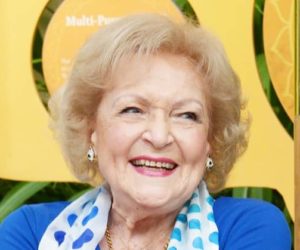 RADAR TRIBUTE — Thank You For Being Our Friend: How Betty White Stole Our Hearts Covid bogs down Biden in winter of discontent 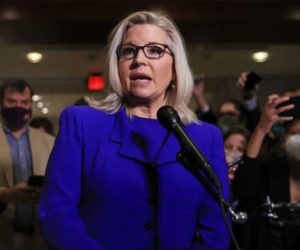 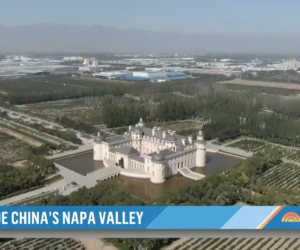 Have You Tried a Chinese Wine Yet? 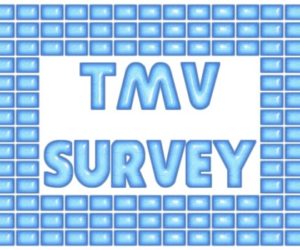 What will 2022 bring in the way of misinformation on social media? 3 experts weigh in 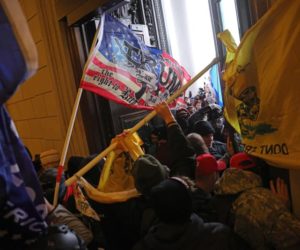 Editorial: What we learned: 2021 filled with hard lessons 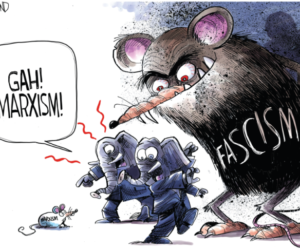 A REMINDER OF WHAT WE’VE GAINED, AND COULD YET LOSE

Posted on December 26, 2021
You are here: Home / Arts & Entertainment / Drive- in Theaters and Dine-In Theaters making a Comeback.

Drive- in Theaters and Dine-In Theaters making a Comeback.
by Thomas Hoffman

Dinner and a show is about to be taken to a new level. The public is experiencing the return of an old movie experience, and the creation of a new one. Drive- in theaters have been resurrected. We also have been witnessing the creation of a new dining entertainment experience, the idea of movie theaters that offer actual full service menus. These theaters combine movie theaters and restaurants by serving a full service menu at the movie theater. Some of these theaters are designed so the viewer places their order at the counter and then the food is served at their seat. I wish all movie theater concession stands worked that way. Other theaters provide a service button at the seats.

The allure for the new drive-in theaters is different than it used to be. The reason for the original drive- in theaters was different. A major reason behind the success of the original drive-ins was movie goers could bring their children. They could simply pull out and drive home if necessary. It was perfect for movie-goers who could not arrange baby sitters. Now drive- ins are re-surfacing for nostalgic reasons.

As for the “dine-in” movie theaters, they seem to be an experiment. It is hard to predict if the public will go for it or not. The idea of not having to rush through dinner to make the movie in time does sound appetizing to me. Of course, Drive-ins have not been completely extinct. The Sci-Fi Dine In restaurant at Walt Disney World provides a similar experience. In this restaurant, the dining room is designed to look like an outdoor drive in theater at night. The diners sit in stationary cars, and giant movie screen presents clips of movies. I wonder if this restaurant was part of the inspiration.

I once heard an acquaintance say that it was a shame that bookstores were becoming increasingly rare because they served as an interesting way to socialize. The same person said technology offers a great way to stay in touch, but it also can serve as a way for people to isolate themselves from the people they were currently with. Movie theaters are in a similar situation as bookstores.

With On Demand Movie Rental, DVDs and the vast assortment of movie channels, the public relies on movie theaters much less. However, this also allows people to isolate themselves more. I heard once that a major reason behind the why the original drive in theaters all faded away was the invention of VHS.

These new “restaurant” theaters may be more than an entertainment experience. These new dine-in restaurants could be an interesting social experience. The question is, will we see any waiters/waitresses on skates?

Thomas Hoffman is a graduate of Marymount Manhattan College. He majored in Communication Arts, with a Concentration in Professional and Promotional Communication. He has received several awards for writing in The Mortimer Levit Writing Contest.

Most Commented Posts (7 or so days)