You have reached the cached page for https://alieninvestigations.tv/are-aliens-evil/
Below is a snapshot of the Web page as it appeared on 5/4/2021 (the last time our crawler visited it). This is the version of the page that was used for ranking your search results. The page may have changed since we last cached it. To see what might have changed (without the highlights), go to the current page.
You searched for: are aliens real proof images of evil apocalypse We have highlighted matching words that appear in the page below.
Bing is not responsible for the content of this page.
Are Aliens Evil? - Alien Investigations
Home
Aliens
Are Aliens Evil?

Our website is made possible by displaying online advertisements to our visitors. Please consider supporting us by disabling your ad blocker.

With the reports of aliens experimenting and impregnating humans we can all assume that the aliens have a dark side to them.

Does this make the aliens evil or curious?

These aliens lack empathy and are more curious about the humans as a race.

Their lack of emotions and wonder is what caused the abductions and breeding on humans.

There are aliens who care about humans and their health.

These aliens live closer to earth and is told to visit frequently.

These aliens do not care about humans or their well being.

All that these aliens care about is our ecosystem and planet.

It has been told that if the humans let the planet suffer too much, they will invade! 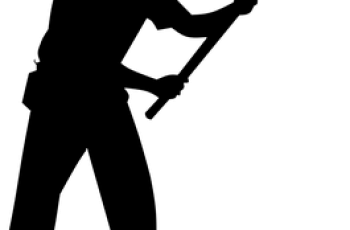 Stop digging! The mining in space will all be solar … 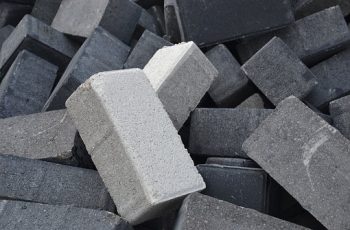 astronauts have created cement in space. This is not normal! …

Get A Sticker Here!