You have reached the cached page for https://www.anzacmemorial.nsw.gov.au/
Below is a snapshot of the Web page as it appeared on 1/17/2022 (the last time our crawler visited it). This is the version of the page that was used for ranking your search results. The page may have changed since we last cached it. To see what might have changed (without the highlights), go to the current page.
You searched for: anzac memorial ataturk city park We have highlighted matching words that appear in the page below.
Bing is not responsible for the content of this page.
Homepage | Anzac Memorial, Hyde Park, Sydney
Skip to main content

Honouring service and sacrifice
A physical expression of the spirit and legend of the Anzac — Honouring service, and the Courage, Endurance, and Sacrifice by all servicemen, servicewomen and their families.
Explore the Memorial 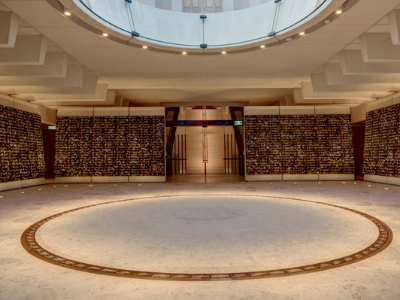 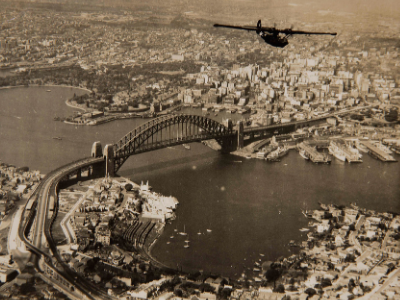 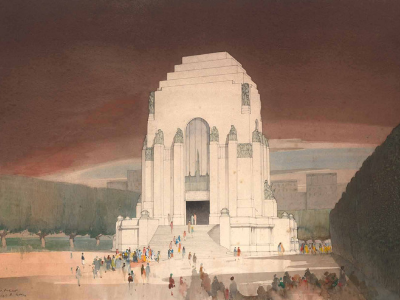 The History of the Anzac Memorial 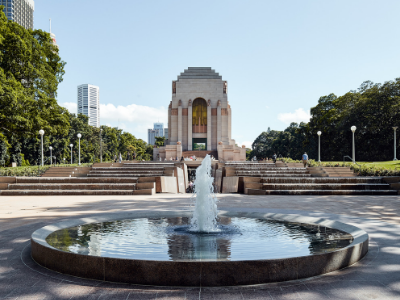 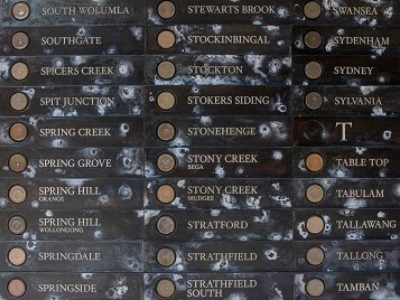 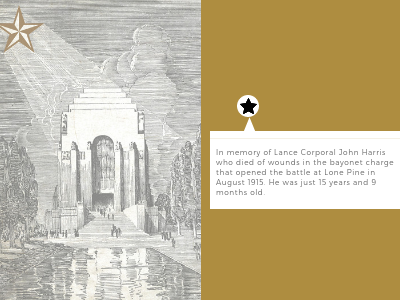 Buy a star
Our Collection
All of our artefacts tell the story of toil and sacrifice for every individual affected by war.
Discover

1917 — 4 Squadron, Australian Flying Corps, sailed for France. This was the last AFC Squadron formed in WW1 and began active service over the Western Front in the Battle of Cambrai

1945 — Battle of TSIMBA RIDGE, a strongly fortified Japanese position in the north of Bougainville

1991 — Coalition air attacks began against Iraqi forces in IRAQ and KUWAIT, marking the beginning of the GULF WAR, which ended when Iraqi forces were driven from Kuwait