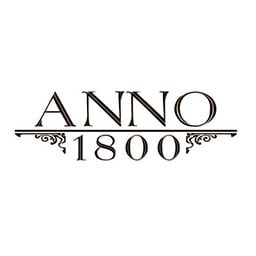 Anyone else think the AI are way too fast?

I find the AI to be way too fast at working their way up through the tiers and expanding. I know the AI "cheat" but I find they're practically on steroids and have Investors and have colonised everything before I've even finished Artisan tier.

Now, this is my first Anno, I've barely played any of the others so I don't know if it's the same in those. I don't play a lot of city builders either. And I know you could say "don't play with AI then", but the AI (as well as the deeper immersion) is literally the reason I play Anno over any other city builder, and even why I am playing a city builder. I like to have to strategise and think about everything I do in relation to the others in the game. I like knowing at any moment I could be forced into a war situation, or that by plying with gifts and such I can get myself a lucrative trade partner. I like seeing the other ships sailing around, and knowing the world is alive and it's not just me on my own. So I always want to play with AI.

I just wish they'd slow the fuck down. Easy AI are far too boring, I may as well not play with them. Medium I've found to be a nice challenge even though they do still outpace me. I would like to play with hard AI but as I say I don't see how (without focusing on diplomacy) as they outpace you so fast! I've literally seen the AI have Artisan's as the highest tier population on the shares tab, and be building Artisans tier building's, but through careful scouring of their island I can't see a single Artisan house. They just decided they were on Artisan tier without even working their way up to it.

So of course when new areas unlock, they get first pick. I usually find myself rushing as fast I can so I'm not too far behind the AI when the New World unlocks and I can at least pick some decent islands. I've quit games purely because by the time I get there, I don't even have an island remaining with plantains so I can't even meet the needs of my first tier pop without seeds, war or buyouts. The latter two being impossible with an AI twice as strong and rich as me.

I just wish they'd slow the fuck down. Maybe like the Artic where they don't start going until you get there. Perhaps a timer? Like a certain amount of time has had to of passed before the AI will start going to these places, rather than them just dogpiling into the regions the moment they unlock them? I don't know, I just feel it's too much and ruins the early game for me as I have to rush as fast I can so that I can actually continue to play into the higher tiers without having to try and get by on whatever shitty scraps the AI decided to leave me with.

Unless I'm just terrible at the game.

Why do some of my Skyline towers have Hugo Mercier's riot stuff on them? He's not even enabled in this save and nobody in Crown Falls is rioting. 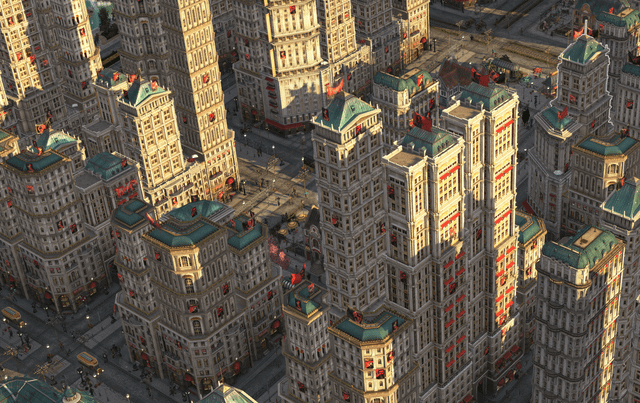 Run out of Ram?

I am 350 hours into an epic sandbox game. Basically trying to conquer the whole map and game. I have implemented most of the games added content and dlc's so its pretty heavy on the ram with so much going on.

I reckon I have another 100 hours to be satisfied with my empire, however it just stopped opening up the world one day. I tried everything, and concluded it must be a ram problem. I went back to a previously saved game (day before) and it opened no problems. I'm pretty disappointed at not being able to continue my current session.

My current gaming laptop has an I7 processor and 16 Ram, which most forums say is more than enough, so am I missing something?

Thanks for any replies in advance.

New Anno 1800 Guide to Warfare propaganda . Ever needed fast weapons and ships , see how much faster you can make these items with the right newspaper propaganda

I hope you enjoy

Can we get an option to select multiple objects(buildings)?

Most of the time when I am trying to change the layout of culture objects or just a city layout in general it's really irritating..

No one likes to move 300 buildings one by one 😅 Or changing the location of the palace and having to redo everything.

Only got 5t of gas from old nate to build my first airship. Am I missing something?

So I have built the first airship once before in a past play through but I don't remember if there was something else I was supposed too do. Any help?

Update: I loaded a save from before I even had the hanger finished and it still only gave me 5t even though Nate said he was giving me 80, and yes I did restart the whole game.

update 2: Found an old post dealing with this... so stupid that it gives you the gas on a different island than your main with the hanger on it. problem solved 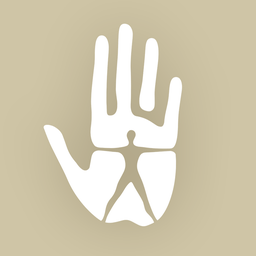 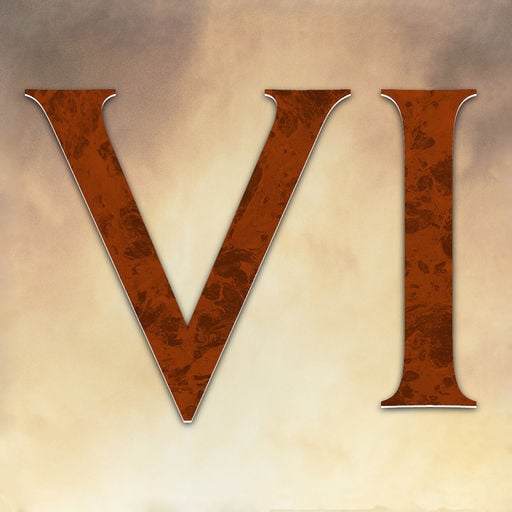 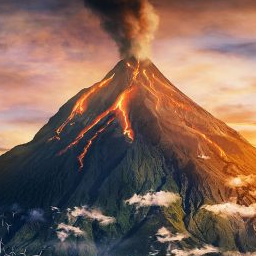 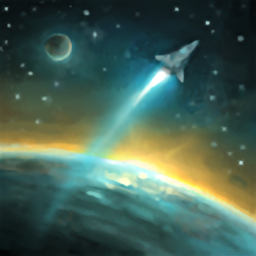 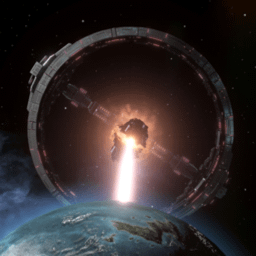 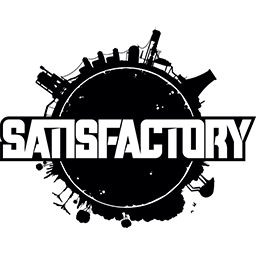 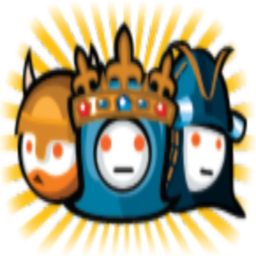