You have reached the cached page for https://www.techtimes.com/articles/255724/20210107/amd-vs-intel-processors-comparison-chart-2021-who-better.htm
Below is a snapshot of the Web page as it appeared on 6/16/2021 (the last time our crawler visited it). This is the version of the page that was used for ranking your search results. The page may have changed since we last cached it. To see what might have changed (without the highlights), go to the current page.
You searched for: amd processors comparison chart We have highlighted matching words that appear in the page below.
Bing is not responsible for the content of this page.
AMD vs. Intel Processors Comparison 2021: Which is Better? | Tech Times

AMD vs. Intel Processors Comparison 2021: Which is Better?

PC Desktop computers are one of the best platforms to customize, upgrade, and set one's preferences on, as different parts to combine can make one's work or gaming setup fulfill its functions. Two of the top companies that lead CPU processor sales are AMD and Intel, which both have new releases for the new year, aiming for better technology and performance with its innovation. 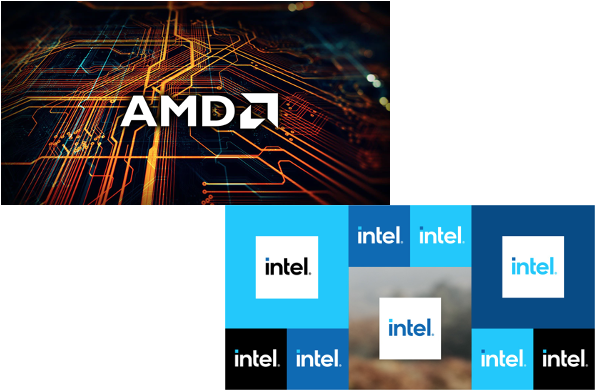 Both companies are the best in the competition, in terms of gaming and performance-spec computer devices for both the laptop and PC desktop platforms which runs on the Windows OS platform or the Linux. Apple's iMac would be on this list but it would soon be dropping Intel's CPU for the 2021 releases that would feature its ARM-based Silicon, the M1.

There has been a loyal following and "fanboys" for both AMD and Intel, which prefer the processor used over the other, thus starting a fanwar for the best processor there is. While this one is a fairly tricky debate to conclude and award a winner on, there is one obvious company which has risen from the trials and hardships, now out to dominate computer performance.

Read Also: 'Cyberpunk 2077' Johnny Silverhand Relationship: How to Raise Friendship to 70 Percent and Chippin' In Side Job Secret Ending! 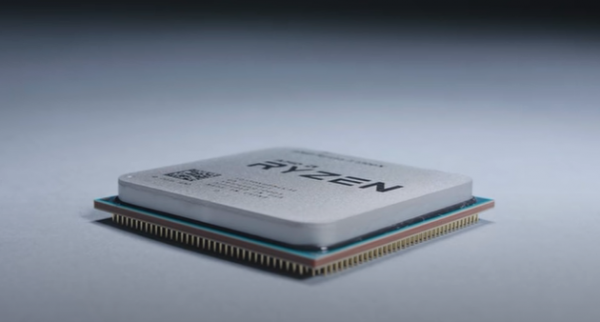 According to Tom's Hardware, there are various factors which makes both companies' technology outshine the other and there should be points of consideration and personal needs to take note of, when buying one. After all the reviews and benchmark test, the use and need still matters, especially for making a costly purchase such as processor upgrades.

One of the top factors to consider is the affordability of both processors as it is a massive factor that concerns a user when browsing for new computer parts.

*The prices above are rounded off the the highest possible price, and does not include its starting offer from both companies. Moreover, only CPU processors are included, and no Silicon-based tech in the review. 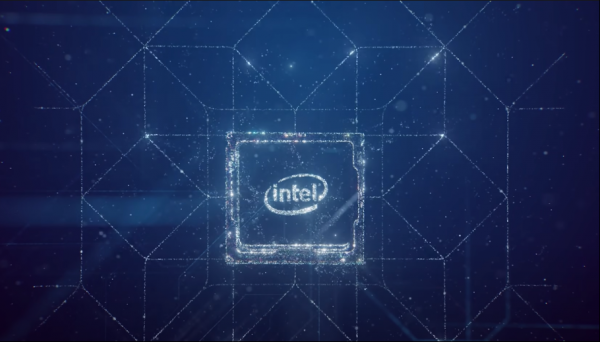 Tom's Hardware said that all processors were paired with an Nvidia RTX 3090 1920x1080p GPU to determine its performance on the Geomean Test Suite.

As seen in the Geomean Test Suite benchmarks for gaming performance, AMD's Ryzen 5 5600X outperforms the top spec Core i9 10900K from Intel by two points. Those numbers does not compare the top-tier processors from both companies.

The top processors from both companies sees a massive specs difference with the cores and thread itself, as AMD doubles Intel's W-3175X.

AMD vs. Intel: Who is the Winner? 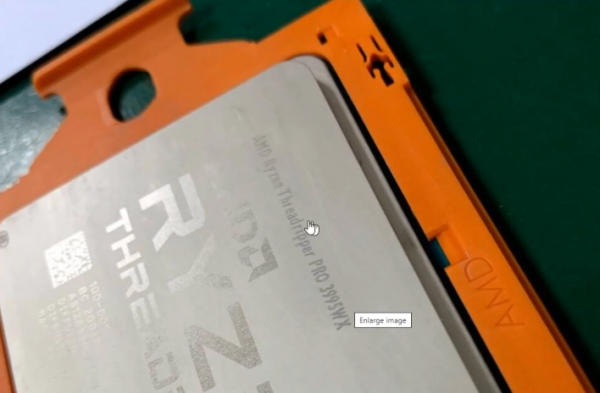 Overall, AMD dominates the latest release of processors for 2021, beating Intel to a game that it is an expert on. Despite the company's nearing threat of shutting down and going bankrupt almost four years ago, it has bounced back and focused on chipmaking and computer processors as its focus and specialization.

This article is owned by Tech Times

Sign up for our free newsletter for the Latest coverage!

Sony Direct to Host Invite-Only PS5 Restock On June 17: Here's How to Get it Fast--Target's Supplies Leaked