You have reached the cached page for https://ourteentrends.com/2021/08/married-at-first-sight-spoilers-season-13-divorces/
Below is a snapshot of the Web page as it appeared on 1/20/2022 (the last time our crawler visited it). This is the version of the page that was used for ranking your search results. The page may have changed since we last cached it. To see what might have changed (without the highlights), go to the current page.
You searched for: all my children spoilers rumors season We have highlighted matching words that appear in the page below.
Bing is not responsible for the content of this page.
Married At First Sight Spoilers: Season 13 Divorces - Our Teen Trends 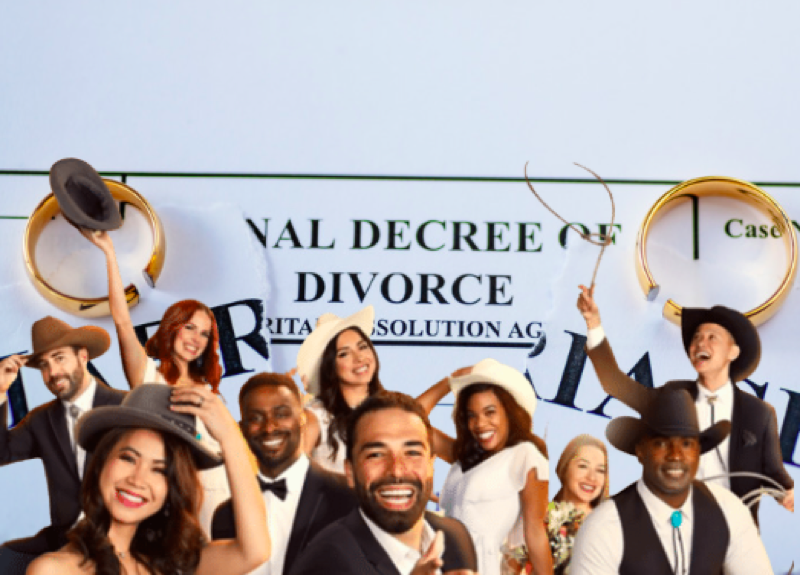 Married at First Sight spoilers and updates tease that another season of MAFS is upon us and already fans are buzzing about which couples are going to make it for the long run and which are going to head to divorce court. The fan predictions this season are so negative that we are hoping they are wrong; for the sake of the new couples.

Married At First Sight Spoilers – No On Decision Day

Brett and Ryan were actually cute together, they looked like they really were into each other. Ryan’s decision to be married was based on his wanting to be a young father and be able to do things with his kids. But, things don’t go so well as we thought they could because the two didn’t even make it to Decision Day according to fans’ predictions.

Myrla and Gil look like a disaster in the making. What bride doesn’t even kiss her husband at the alter? Myrla. In fact, upcoming scenes for this season show that Gil is on his honeymoon still waiting for that first kiss. Myrla already had her wedding dress up for sale last week, and she said that she won’t compromise for anyone, she is going to keep her high-end materialistic lifestyle. Meanwhile, Gil is a truly nice down-home firefighter. The two were a horrible match from the beginning. Gil was looking for the perfect wife, kids, dog, and a white picket fence and Myrla looks like she wouldn’t be caught dead behind a white picket fence, and she doesn’t like dogs! Bad match.

Married At First Sight Spoilers: Should MAFS Casualties Head To The Bachelor?https://t.co/XkFzAAibbo

Rachel and Jose looked like they could make it if Jose could get over that his new wife told him on their wedding day that she didn’t marry for looks – what a hit to the ego that was! Jose was looking for someone serious to take that big step with him and we were hoping that Rachel, with her newfound confidence from a huge weight loss, would be that woman. But now, again fans predict a failure. 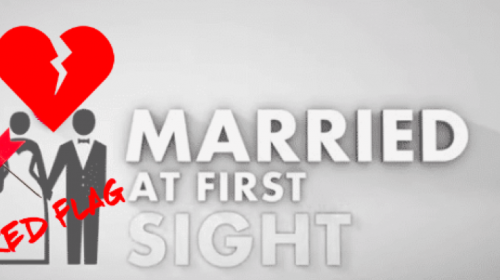 Married At First Sight Spoilers: Enough Of The Red Flags And Failed Marriages

Bao and Johnny, this is a truly sad one. Fans predict that they are no longer together, but we are hoping that is wrong. These two are quirky and adorable together, so we hope all predictions are wrong with these two. If there is one couple fans do want to see make it through the MAFS process, it is these two.

Fans predict that the only couples that will make it on Decision Day are Michaela and Zack. Although, there is not much hope for a long-term relationship. Again, these two are so good for each other, we hope the predictions are wrong.

Rosie is a mom of twins, writer, and Senior Marketing Specialist. A die-hard All My Children fan and she loves The Bold and the Beautiful. In her spare time, Rosie loves to cook and watch reality TV, she has four dogs; three Chihuahuas and one pug.

The Bold And The Beautiful (B&B) Spoilers: What Are Sheila’s Intentions For Finn? Kimberlin Brown Explains

Married At First Sight Spoilers: The Beginning Of The End, At The Altar!

Married At First Sight Spoilers: Two Divorced MAFS Alums Together In A Tropical…

Married At First Sight Spoilers: Signs That One S14 Couple Doesn’t Make It Past The…

Married At First Sight Spoilers: S14 Drama And Deceit Blow Up The Honeymoon