You have reached the cached page for https://oscar.go.com/news/nominations/writing-original-screenplay-nominations-2017-oscars
Below is a snapshot of the Web page as it appeared on 9/18/2020 (the last time our crawler visited it). This is the version of the page that was used for ranking your search results. The page may have changed since we last cached it. To see what might have changed (without the highlights), go to the current page.
You searched for: academy award for writing (original screenplay) 2014 download We have highlighted matching words that appear in the page below.
Bing is not responsible for the content of this page.
Writing (Original Screenplay) Nominations 2017 Oscars - Oscars 2017 News | 89th Academy Awards
Please review our Terms of Use which changed in the United States and Canada on 04/14/20.
X 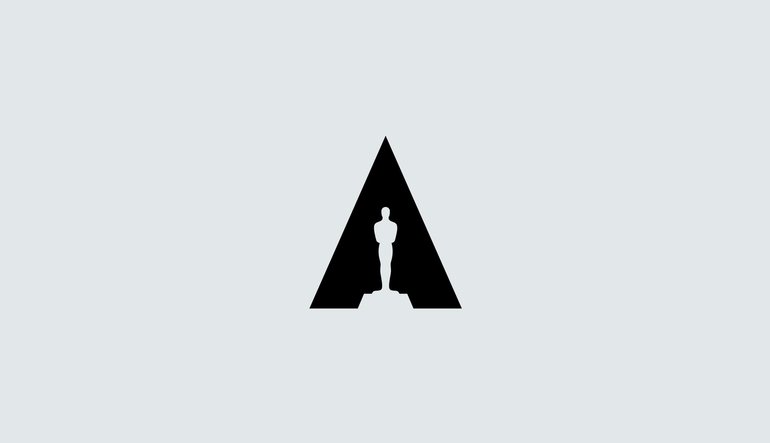 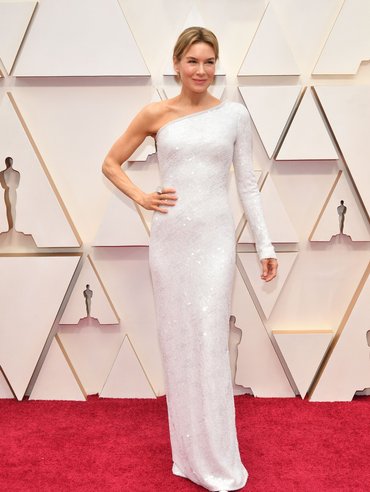 Best of the Red Carpet
TOP