You have reached the cached page for https://www.clickthecity.com/movies/profile/KW1A6m/zlatko-buric
Below is a snapshot of the Web page as it appeared on 12/28/2020 (the last time our crawler visited it). This is the version of the page that was used for ranking your search results. The page may have changed since we last cached it. To see what might have changed (without the highlights), go to the current page.
You searched for: Zlatko Burić We have highlighted matching words that appear in the page below.
Bing is not responsible for the content of this page.
Zlatko Buric Profile | ClickTheCity Movies
Movies
Profile 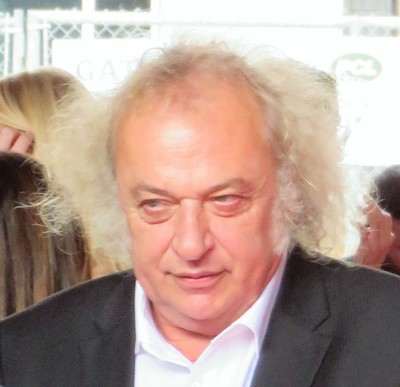 Zlatko Burić (born 13 May 1953) is a Croatian-Danish actor. He was born in Osijek, Croatia (then part of Yugoslavia), and educated at Dramski Studio in Osijek (1972). In the 1970s and early 1980s, Burić belonged to the experimental theater group "Kugla Glumište" (formed in 1975) together with Zeljko Zorica–Sis and Damir Bartol–Indos.

In 1981 he moved to Denmark. He married Sonja Hindkjær, with whom he has three children. After divorce, he married Dragana Milutinović, on 7 October 1998.

He has appeared in several successful Danish films from the 1990s and 2000s, frequently appearing in films directed by Nicolas Winding Refn, including Bleeder and The Pusher Trilogy: Pusher, Pusher II and Pusher III. For his role in Pusher, he won the Bodil Award for best supporting actor in 1997.

In 2009, Burić had a large supporting role in the apocalyptic film 2012, as Yuri Karpov, a Russian billionaire. In 2012, he reprised his role as Milo in the British remake of Pusher.