You have reached the cached page for https://bgr.com/2016/03/18/find-movie-forgot-name-using-description/
Below is a snapshot of the Web page as it appeared on 1/21/2021 (the last time our crawler visited it). This is the version of the page that was used for ranking your search results. The page may have changed since we last cached it. To see what might have changed (without the highlights), go to the current page.
You searched for: Young Triffie's Been Made Away With movie We have highlighted matching words that appear in the page below.
Bing is not responsible for the content of this page.
Forget the name of a movie? Just describe it and this scary-accurate site will find it – BGR
Click to Skip Ad
Closing in...
Lifestyle

Forget the name of a movie? Just describe it and this scary-accurate site will find it 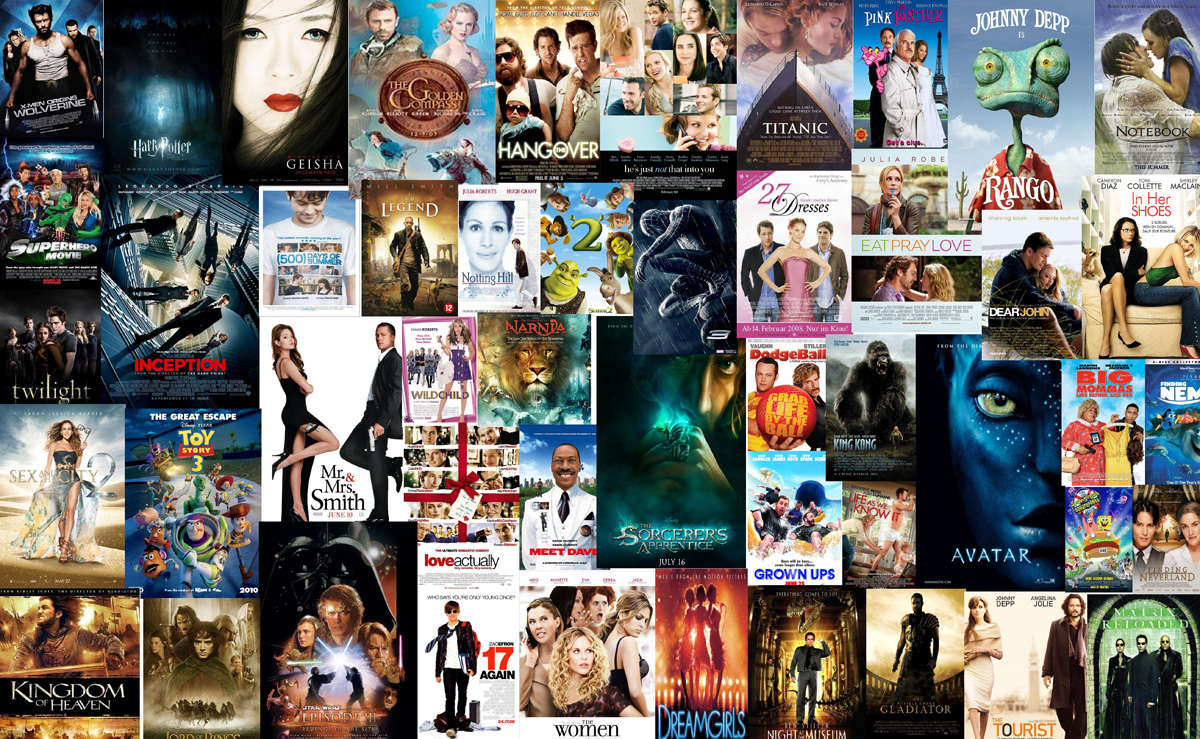 What was that movie where all the old actors from old action movies get together in a single film and blow up lots of stuff? Which is the one where Brad Pitt plays death? And remember that movie where Tom Hanks’s best friend is a volley ball? Wait, what was that one movie where that girl was terminally ill but she got married anyway? No, the older one with the singer who was popular back then…

In can be beyond aggravating when you have the name of a movie on the tip of your tongue but just can’t seem to get it out. Now, there’s a site that can take the things you do remember about the movie and use them to find the name you’re thinking of.

It’s scary-accurate, and it’s one of the coolest things I’ve seen in a long time.

A site called simply “What is my movie?” was created to showcase some next-level fuzzy search and deep search technology developed by Finnish startup Valossa, a company that was founded by computer science researchers and engineers from Finland’s University of Oulu.

We’ve discussed it before here on the site, but a new Reddit thread reminded me of it the other night. I finally had some time to really test it out… and I was blown away.

“We aspire to create a new, descriptive way of searching video content,” the team said on its website. “Our technology understands the contents of video files itself. Ranging from text to pattern recognition, we reach down into data that has not been searchable in the past.”

The site continues, “Whatismymovie.com has been developed by the tech team of Valossa that has its roots in the Computer Science and Engineering research conducted at the University of Oulu. We have an extensive research background on automatic content recognition and video data analysis. The demonstrations on this site have been developed for research purposes and Proof of Concept for the industry. Deep Content technology has also been piloted with the broadcasters for TV content.”

The group’s “Deep Content” technology analyzes video content in ways that typical search engines cannot, and it uses that data to deliver impressive matches even when the search terms provided at very vague.

I had a whole lot of fun testing out the site’s tech. Here are a few examples:

Since Valossa’s tech digs deep into the video content itself, you can even use quotes to find the movie you’re looking for:

It’s a hugely useful site that also just so happens to be an impressive showcase for Valossa’s tech, and you can check it out here. Can you stump it?

Zach Epstein has worked in and around ICT for more than 15 years, first in marketing and business development with two private telcos, then as a writer and editor covering business news, consumer electronics and telecommunications. Zach’s work has been quoted by countless top news publications in the US and around the world. He was also recently named one of the world's top-10 “power mobile influencers” by Forbes, as well as one of Inc. Magazine's top-30 Internet of Things experts.

By Yoni Heisler 2 days ago

By Maren Estrada 1 day ago

By Andy Meek 2 days ago