You have reached the cached page for https://www.qromag.com/ryan-adams-prisoner/
Below is a snapshot of the Web page as it appeared on 9/25/2021 (the last time our crawler visited it). This is the version of the page that was used for ranking your search results. The page may have changed since we last cached it. To see what might have changed (without the highlights), go to the current page.
You searched for: Willow Lane Ryan Adams We have highlighted matching words that appear in the page below.
Bing is not responsible for the content of this page.
Ryan Adams – Prisoner – QRO Magazine Ryan Adams – Prisoner – QRO Magazine

By his own standards, it’s actually been a little while since we’ve heard from Ryan Adams.... 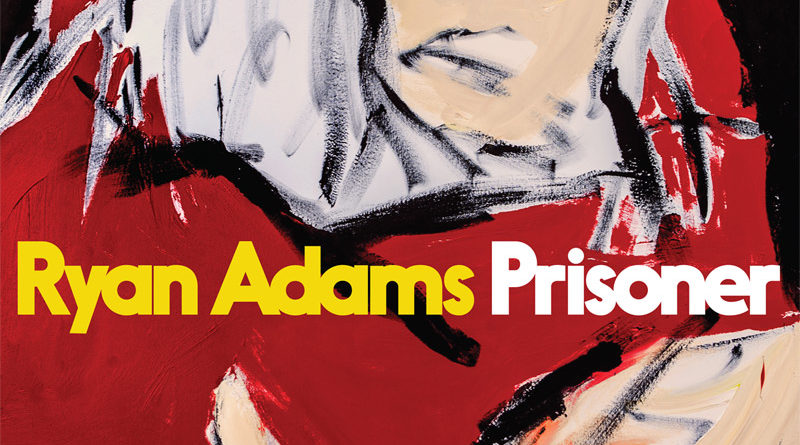 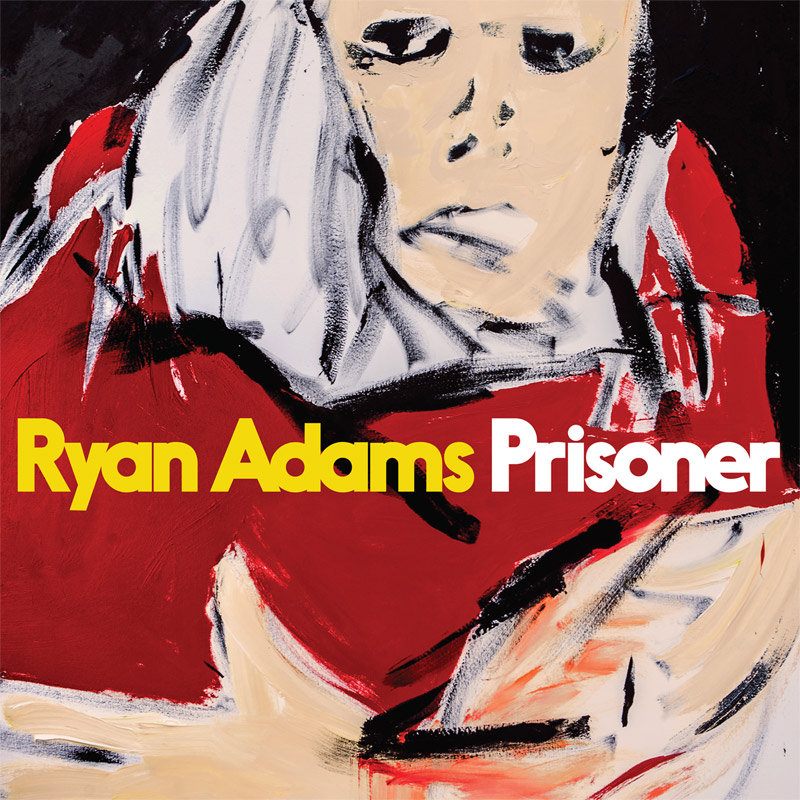 By his own standards, it’s actually been a little while since we’ve heard from Ryan Adams.

Recently he has been busy releasing installments in his PaxAm Singles Series between studio albums, the last of which was 2015’s Willow Lane. But that hasn’t been the case since his last album – a song for song cover album of Taylor Swift’s 1989 (QRO review), which, if you haven’t taken the time to check out yet, do. It gets better with every listen, and it is the opinion of this writer that it is even better than its source material. Taylor Swift’s version of the album is good in it’s own right, but Ryan Adams’ version gives the songs a depth and emotion that weren’t there before.

But, alas! Adams is back with his first proper studio album of original material in over two years. February 17th saw the release of Prisoner, an album that lyrically appears to deal almost exclusively with his divorce from singer/actress Mandy Moore, which was finalized in June of 2016.

Click here for photos of Ryan Adams at 2017 Hinterland Festival in St. Charles, IA in the QRO Concert Photo Gallery

Click here for photos of Ryan Adams at 2015 Shaky Knees Festival in Atlanta, GA in the QRO Concert Photo Gallery

Click here for photos of Ryan Adams at Hammerstein Ballroom in New York, NY on November 22nd, 2014 in the QRO Concert Photo Gallery

Adams is a musical force to be reckoned with. The most interesting thing about him is that it is easy to see that he will not release music unless he believes in it. Sometimes it’s feast and other times it’s famine. Even though it seems that we may have just come out of a period of famine, it seems the wait was worth it..

The album opens with the ‘80s rock-tinged ballad “Do You Still Love Me?”, an obvious homage to his post-divorce feelings, and then proceeds with more emotional tracks like, “Shiver and Shake”, where he wonder if his former lover is, “With some guy laughing like she never even knew he was alive.”

Another standout track is the album’s closer, “We Disappear”. It is a direct tribute to ‘80s Tom Petty or Bruce Springsteen with it’s chorused guitar and high pitched vocal drawls.

Ryan Adams has hit it out of the park once again, proving that anything he releases is worth a listen.