You have reached the cached page for https://www.rottentomatoes.com/celebrity/karina_lombard
Below is a snapshot of the Web page as it appeared on 10/24/2020 (the last time our crawler visited it). This is the version of the page that was used for ranking your search results. The page may have changed since we last cached it. To see what might have changed (without the highlights), go to the current page.
You searched for: Wide Sargasso Sea movie We have highlighted matching words that appear in the page below.
Bing is not responsible for the content of this page.
Karina Lombard - Rotten Tomatoes 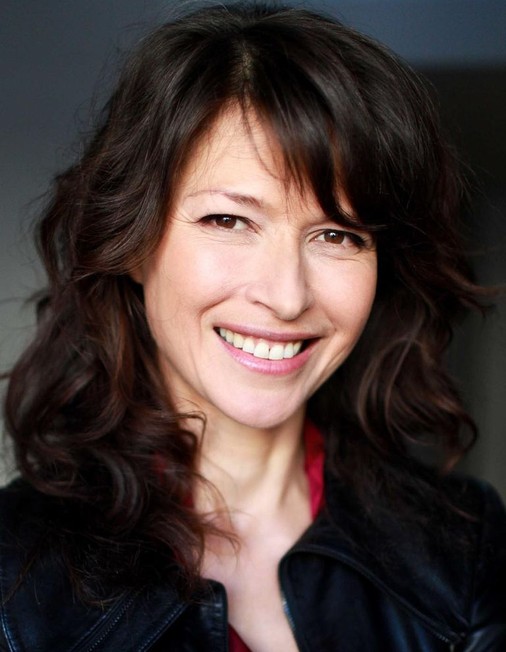 A sultry lead of Lakota Indian and Swiss-Russian descent, Lombard began her career working as a model with famed photographer Bruce Weber. She began acting professionally with the Canadian miniseries "L'Isle," which led to her American debut in a small part in Oliver Stone's "The Doors" (1991). She garnered notice for her portrayal of Antoinette Cosway in "Wide Sargasso Sea" (1993), the steamy prequel to the classic novel, "Jane Eyre." Lombard followed up with a small part in "The Firm" (1993), playing a young woman hired to seduce Tom Cruise and as Brad Pitt's doomed Native American wife in "Legends of the Fall" (1994). In 1996, Lombard co-starred in Walter Hill's "Last Man Standing," as the Mexican girlfriend of a bootlegger who becomes involved with a stranger (Bruce Willis).

Zareta says: Can I undress now?