You have reached the cached page for https://www.peoplesworld.org/article/the-grindr-controversy-who-owns-your-dating-app/
Below is a snapshot of the Web page as it appeared on 10/27/2020 (the last time our crawler visited it). This is the version of the page that was used for ranking your search results. The page may have changed since we last cached it. To see what might have changed (without the highlights), go to the current page.
You searched for: Who owns the POF dating app? We have highlighted matching words that appear in the page below.
Bing is not responsible for the content of this page.
The Grindr controversy: Who owns your dating app? – People's World

The Grindr controversy: Who owns your dating app? 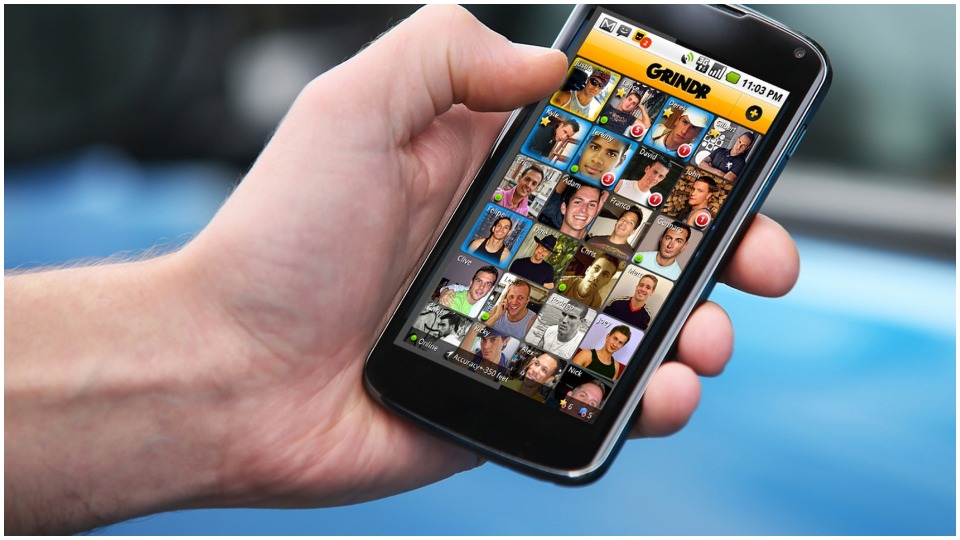 Scott Chen, president of the gay dating app Grindr, says marriage is for one man and one woman. While many have focused on his opposition to marriage equality, too few have examined the question of why a straight man who works for an international tech conglomerate is running an app aimed at gay men. | Flickr/Highways Agency (CC BY 2.0)

Recent articles about Grindr president Scott Chen posting on Facebook that “marriage is a holy matrimony between a man and a woman” have the wrong focus. Grindr, for those who don’t know is, in polite company, a gay “dating” app. To many gay men, it’s more than that and opens the way to find whatever you might be looking for, as long as it’s not a husband.

Chen, a straight, married man, reportedly made the post in response to the recent Taiwan referendum that voted down a marriage equality measure. He defended his comment, writing further: “The reason I said marriage is a holy matrimony between a man and a woman is based on my own personal experience,” he posted. “I am a straight man married to a woman I love and I have two beautiful daughters I love from the marriage. This is how I feel about my marriage. Different people have their different feelings about their marriages. You can’t deny my feelings about my marriage.”

The news stories coming out are quoting Chen and the irony—I suppose—that his apparent traditional views on marriage are counter to those of the supposed monolith of gay men and lesbians.

I’d define marriage as a pretty obsolete institution, like the British monarchy—a romantic holdover from more patriarchal times whose usefulness will dissolve as women workers and men workers attain true social and economic equity and don’t have to struggle against dominant class interests that seek only to exploit us.

Also, my radical queerness doesn’t sit well with simply seeking to become more like heterosexuals. Like Harry Hay, who was one of the Communist Party USA’s Marxist educators and went on after his organizing years with the party to lead the gay liberation movement, I seek not only to upend the apple cart of capitalism but to also throw its institutions into the dustbin of history.

The real story behind the revelation of Chen’s remarks is not just that he’s against same-sex marriage, but rather that Grindr is owned by a foreign conglomerate and overseen by a heterosexual man. I daresay none of the app’s users know this or care.

But this story is of interest not on nativist grounds, but rather because it shows how we’ve failed, as working people with specific class interests, to examine the power behind the facades put up by the people and companies we do business with, patronize, and give our rent money to.

Derrick Jensen, the radical environmentalist, founder of Deep Green Resistance, and author of such books as Endgame and How should I live my life?, likes to ask his audiences, “How many slaves do you have?”

The question is meant to put you off, but Jensen goes on to explain how the slave labor that was long ago prohibited in the U.S., for the most part, has been outsourced to off-shore sites that manufacture your t-shirts, shoes, household goods, and more.

Just because slavery no longer exists in our immediate areas does not mean we are not complicit in its operation elsewhere.

Grindr is hardly comparable to chattel slavery or to workers being locked into factories to sew your underwear or assemble your iPhone, of course, but its president, Chen, is comparable to the guy you pay your rent to. Is your landlord or property manager an anti-gay, anti-women’s rights fascist who takes the profits from your rent payments to support local and state movements antithetical to your interests as a worker?

This is the better framing of the Grindr-Chen story. Chen, in any case, became president of Grindr when its parent company, Kunlun, a Chinese-based gaming company, bought the app. Who knew?

Where we have choices, we should make good ones. These choices must be aligned with our class interests, just like who we vote for. The Grindr story is another reminder of just how lacking some of our movements have become and how shallow their roots are that these local and global issues aren’t always in the forefront of our collective consciousness—like whether our produce is locally grown, what the ingredients are, and whether the farm workers are treated and paid fairly…

For too long, the LGBTQ movement has been given an undeserved pass as being inherently progressive. Again, Harry Hay warned us about this until the day he died. This false conception of a movement that has actually far too often demonstrated its indifference to Black and Brown people and women is why many otherwise left-leaning gay men have overlooked Grindr, or other “dating” apps, as de facto good things for our values, and as something good for a harmless…“date.”

Let’s examine our relationships better and, where needed, demand our movements do so as well. That will empower us all. 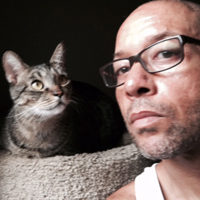 Lowell B. Denny, III, has a degree in political science from Washington University. He is now living in Hawaii where the sovereignty movement is strong. He has worked in publishing, retail, as a school teacher, and restaurant waiter.