You have reached the cached page for https://www.rei.com/product/854828/yakima-holdup-2-bike-hitch-rack
Below is a snapshot of the Web page as it appeared on 1/19/2022 (the last time our crawler visited it). This is the version of the page that was used for ranking your search results. The page may have changed since we last cached it. To see what might have changed (without the highlights), go to the current page.
You searched for: Who is on the cover of hitch hiking? We have highlighted matching words that appear in the page below.
Bing is not responsible for the content of this page.
Yakima HoldUp 2-Bike Hitch Rack | REI Co-op
Join the co-op today for a lifetime of perks and earn a $20 bonus card! Learn how
Yakima 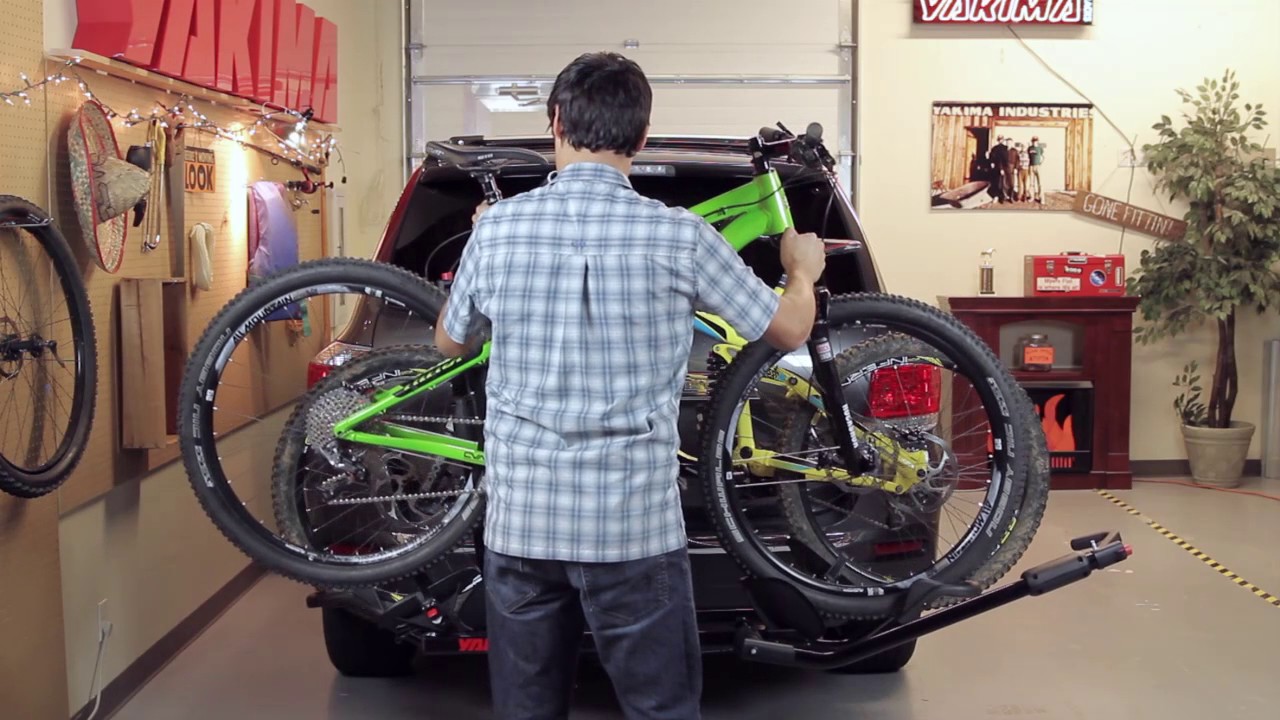