You have reached the cached page for https://www.rottentomatoes.com/celebrity/1177159-rebecca_hall
Below is a snapshot of the Web page as it appeared on 10/28/2020 (the last time our crawler visited it). This is the version of the page that was used for ranking your search results. The page may have changed since we last cached it. To see what might have changed (without the highlights), go to the current page.
You searched for: Who is Rebecca Hall? We have highlighted matching words that appear in the page below.
Bing is not responsible for the content of this page.
Rebecca Hall - Rotten Tomatoes 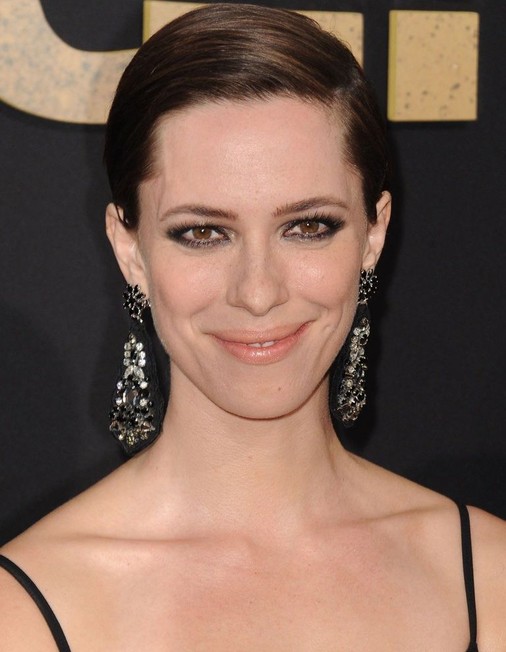 The daughter of one of England's most acclaimed theater and television directors, actress Rebecca Hall began making her first onscreen appearances in British television while still a child. She honed her craft for the next decade in a series of award-winning performances on the international stage, before turning to films with supporting roles as willowy, tragic types in "The Prestige" (2006), among other high-profile projects. Hall was then thrust further into the spotlight with a co-starring role as one of two American tourists who fall for a Spanish painter in Woody Allen's sexy comedy "Vicky Cristina Barcelona" (2008). The attention she received allowed Hall a wider array of roles to choose from, though she often preferred to remain in her native England, as she did for her BAFTA-winning performance in "Red Riding: 1974" (Channel 4, 2009). After delivering acclaimed turns in the indie comedy "Please Give" (2010) and Ben Affleck's highly praised crime thriller "The Town" (2010), Hall undoubtedly established herself as a talented leading actress worthy of international attention, appearing in the blockbuster superhero sequel, "Iron Man 3" (2013).

Evelyn says: We can upload his consciousness. We can save him...

Max Waters says: Not like this... Assuming that this works, if we miss anything, a thought, a childhood memory, how would you know whom we're dealing with?

Evelyn says: It is you.

Dr. Will Caster says: It always was.

Martin says: You want to rennovate the lights, the buildings, the whole town?

Martin says: You're not afraid this will step on anyone's toes?

Evelyn says: We own the town already. We own the houses, the hotel, by the end of this conversation we'll own this diner. We want to make this work and there's not a number you can quote us that'll be too big.

Evelyn says: There is no better person to answer this problem than our next speaker. Of course, I may be biased. Please welcome my partner in science as well as life, Dr. Will Caster.

Dr. Will Caster says: My lovely wife wants to change the world. I'll settle for understanding it first.

Dr. Will Caster says: They're trying to destroy me.

Evelyn says: You're destroying them.

Tony Stark/Iron Man says: Please don't tell me there's a 12 years old kid waiting in the car, that I have never met.

Tony Stark/Iron Man says: Please don't tell me there's a twelve year old kid waiting in the car, that I have never met.

Vicky says: And if I was free to have some sort of dalliance with a Spaniard, it certainly wouldn't be this one!

Vicky says: Third, even if I wasn't engaged and was free to have some kind of dalliance with a Spaniard, I wouldn't pick this one.