You have reached the cached page for https://www.rottentomatoes.com/celebrity/f_gary_gray
Below is a snapshot of the Web page as it appeared on 5/12/2021 (the last time our crawler visited it). This is the version of the page that was used for ranking your search results. The page may have changed since we last cached it. To see what might have changed (without the highlights), go to the current page.
You searched for: Where is F Gray from? We have highlighted matching words that appear in the page below.
Bing is not responsible for the content of this page.
F. Gary Gray - Rotten Tomatoes 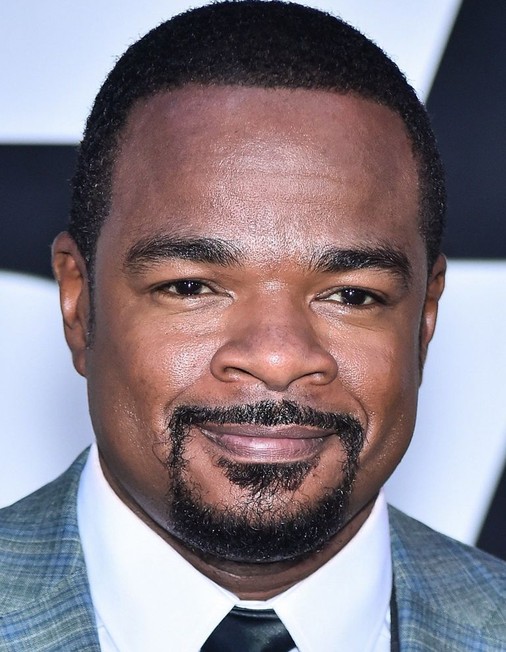 Having established himself as a talented music video director, F. Gary Gray was bound to make a successful transition to feature films. Gray made good on his creative promise when he directed the hit comedy "Friday" (1995), which earned ten times its small budget at the box office and generated two popular sequels. He continued to showcase his gifts with his sophomore effort, "Set It Off" (1996), which was a big earner at the box office. Gray made his first foray into big-budget Hollywood filmmaking with the critically acclaimed thriller, "The Negotiator" (1998). Following a failed attempt at launching a regular television series, he found his biggest success to date with "The Italian Job" (2003), a gripping remake of the 1969 action comedy-drama. After establishing himself as a skilled director of action-adventure films, Gray returned to his hip-hop roots with the hit N.W.A. biopic "Straight Outta Compton" (2015).