You have reached the cached page for https://www.spiceography.com/moroccan-mint/
Below is a snapshot of the Web page as it appeared on 9/20/2021 (the last time our crawler visited it). This is the version of the page that was used for ranking your search results. The page may have changed since we last cached it. To see what might have changed (without the highlights), go to the current page.
You searched for: Where does the herb Mentha spicata come from? We have highlighted matching words that appear in the page below.
Bing is not responsible for the content of this page.
Moroccan Mint: North Africa's Beloved Tea Herb - SPICEography Skip to content 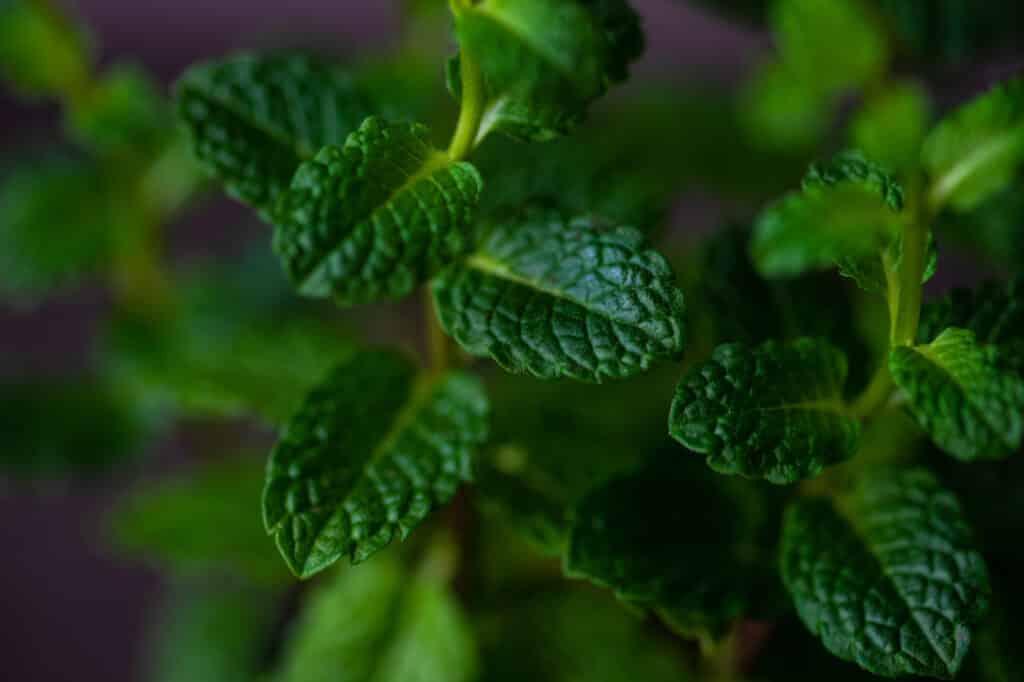 Moroccan mint is a variety of spearmint. Moroccan mint’s botanical name is Mentha spicata var. Crispa, which is the mint variety used in Morocco. Other names for Moroccan mint include curly mint because of the frilly shape of the leaves. You may also hear it called Maghrebi mint or nana mint. Maghrebi refers to the part of North Africa that borders the Mediterranean. Since mint is thought to have come from the part of Europe adjacent to the Mediterranean sea, Northern Africa is likely where the herb first made its way into Africa. The word “Maghrebi” means “where the sun sets”, which is a poetic way of saying the western part of North Africa.

Historians believe that spearmint is one of the mint varieties that was distributed throughout Europe and spread elsewhere around the world by Roman soldiers.

Moroccan mint is cultivated in the mountainous parts of Morocco and Morrocan locals have been making tea with it and other herbs long before Camellia sinensis made its way to the region.

Moroccan mint offers a cleaner, purer version of the standard spearmint flavor. Spearmint is known for being relatively low in menthol when compared to other mint varieties. The low menthol means that it has less of the cooling effect associated with mint. It also means that it has a sweeter and more herbaceous flavor profile than other mints like peppermint and watermint.

Like most other fresh herbs, Moroccan mint provides a variety of health benefits. Morrocan mint’s health-supporting properties include:

You can use Moroccan mint to treat or prevent health problems like:

Gunpowder green tea is made with curled Camellia sinensis leaves. Aside from the traditional application, you can also use Moroccan mint in any of the ways that you would use the more common spearmint cultivars. Muddle it for mojitos, mint juleps or use it in standard mint tea with just the herb and no green tea.

Beyond its beverage applications, Moroccan mint is great in green salads and to make mint sauces. Add it to yogurt-based sauces like tzatziki sauce or serve it with peas, carrots and other vegetables. You can make a sauce for lamb using Moroccan mint.

Because its leaves are thicker than other spearmint varieties, some cooks believe Moroccan mint to be better for cooked dishes since the thicker leaves do not break down as quickly as thin ones.