You have reached the cached page for https://www.goal.com/en/news/world-cup-2022-play-off-draw-ronaldo-and-portugal-on/blt83ded1e31be53703
Below is a snapshot of the Web page as it appeared on 1/24/2022 (the last time our crawler visited it). This is the version of the page that was used for ranking your search results. The page may have changed since we last cached it. To see what might have changed (without the highlights), go to the current page.
You searched for: When is FIFA matchday 2020? We have highlighted matching words that appear in the page below.
Bing is not responsible for the content of this page.
World Cup 2022 play-off draw: Ronaldo and Portugal on collision course with Italy | Goal.com 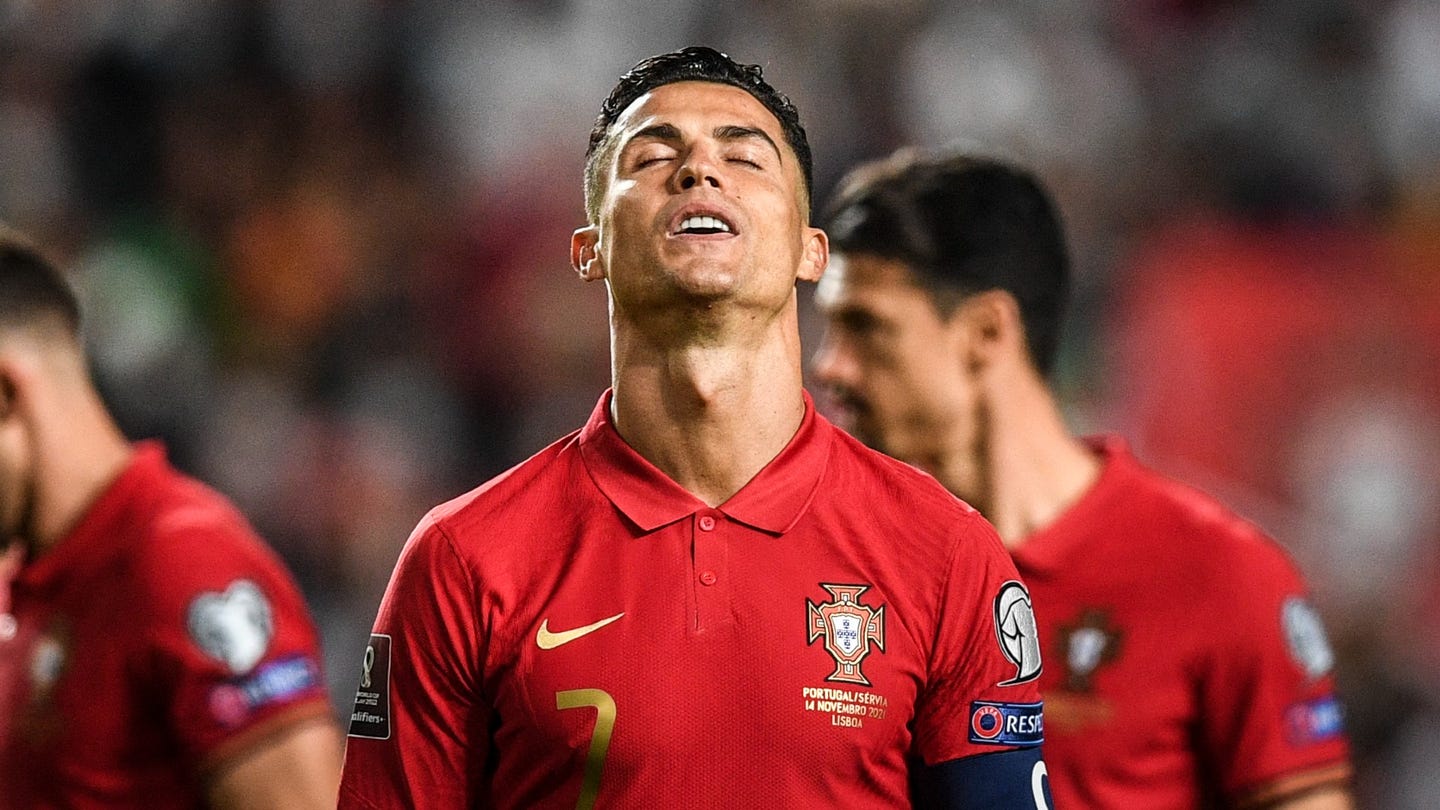 Only one of Cristiano Ronaldo’s Portugal and Euro 2020 winners Italy will be able to book their place at World Cup 2022, with the two heavyweight nations staring at one another in a potential final matchup with a spot in Qatar on the line.

Portugal will face Turkey while Italy will take on North Macedonia in their semi-final play-off matchups, with the winners of those games set to collide in the Path C finale. The winner of that finale will go to Qatar, with the loser missing out on the World Cup.

Scotland and Wales are going to need to get through Ukraine and Austria in order to keep their dreams of reaching the finals in Qatar alive, with the winners of those games facing off in the Path A finale.

Elsewhere, Zlatan Ibrahimovic will be hoping to edge a step closer to gracing another major international tournament when Sweden take on Czech Republic, while Russia must overcome Poland in Path B.

What has been said?

"It's a very difficult draw for us," said Italy boss Roberto Mancini, "because North Macedonia is a good team and, if we win, we have to play away to Turkey or Portugal in the final. It's very strong."

How does the format work?

The 12 remaining teams battling it out for three places at Qatar 2022 have been split into three paths of four nations.

Six semi-finals will take place in total, with the winners of those moving on to finals that will determine the remaining qualifiers.

When will the matches take place?

Who has already qualified?

Ten countries have already progressed through the group stage of UEFA qualification.

Elsewhere, Brazil and Argentina have booked their places at the finals alongside hosts Qatar.