You have reached the cached page for https://www.goal.com/en/news/when-club-world-cup-2021-draw-teams-watch/blta37662d14007d910
Below is a snapshot of the Web page as it appeared on 1/13/2022 (the last time our crawler visited it). This is the version of the page that was used for ranking your search results. The page may have changed since we last cached it. To see what might have changed (without the highlights), go to the current page.
You searched for: When is FIFA matchday 2020? We have highlighted matching words that appear in the page below.
Bing is not responsible for the content of this page.
When is the Club World Cup 2021 draw? Teams, how to watch & everything you need to know | Goal.com

When is the Club World Cup 2021 draw? Teams, how to watch and everything you need to know 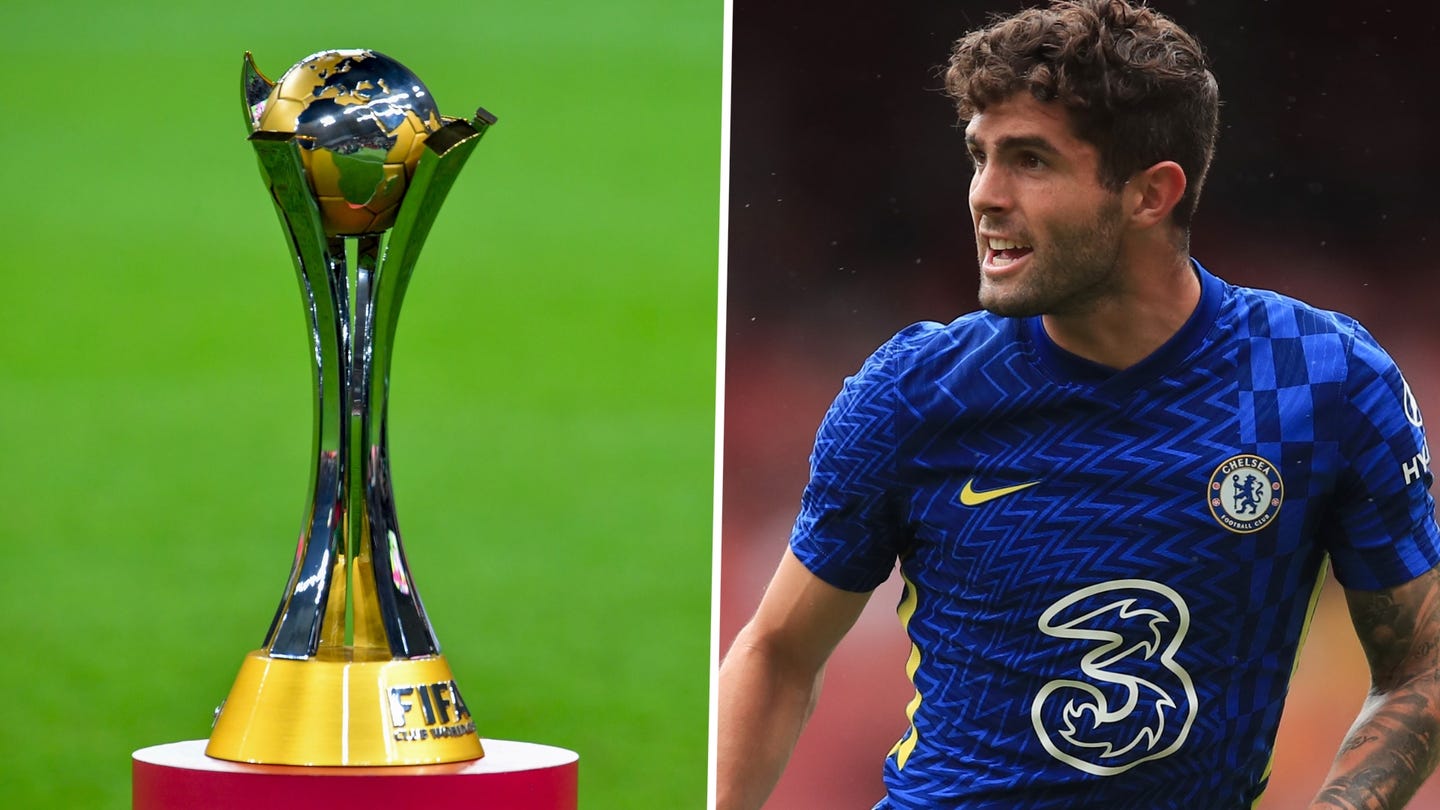 The United Arab Emirates (UAE) hosts the latest edition of the FIFA Club World Cup, with the competition now scheduled to be played in 2022 instead of 2021.

Teams from across all continents will take part, with the best of UEFA, CONMEBOL, CONCACAF, AFC, CAF and OFC competing for the crown of global champion.

So when does the draw happen, which teams are involved and how can you watch it live? GOAL has all the details.

The draw for the 2021 Club World Cup will be held on Monday November 29, 2021 and it will take place at FIFA headquarters in Zurich, Switzerland.

The draw event will get started at 4pm GMT (11am ET), with Samantha Johnson hosting proceedings. Former Chelsea and England captain John Terry will assist with the draw alongside FIFA Director of Tournaments Jaime Yerza.

A total of seven clubs from six confederations compete in the Club World Cup.

For the 2021 Club World Club there is one representative each from CAF, CONCACAF, CONMEBOL, OFC and UEFA, with two teams representing AFC (one Champions League winner and one host).

Premier League side Chelsea are the European representatives after winning the 2020-21 Champions League, with Mexico's Monterrey representing CONCACAF.

Palmeiras will represent the South America, with the winner of the Copa Libertadores final progressing to the tournament. Saudi Arabia's Al Hilal are one of two AFC representatives, with Al Jazira qualifying as hosts.

How to watch and stream the Club World Cup draw

You will be able to watch the draw by going to FIFA.com and you can follow the news from the event on GOAL.

When does the Club World Cup 2021 start?

It was initially set to be held in Japan in 2021, but uncertainty surrounding public health - owing to the Covid-19 pandemic - saw the country drop its hosting commitment.

It begins with a first-round game between hosts Al Jazira and Auckland City, followed by the second round, then semi-finals, then final.

They defeated Mexico's Tigres UANL 1-0 in the final thanks to a goal from Benjamin Pavard. It was the Bundesliga side's second time lifting the trophy, having previously won it in 2013.

Bayern cannot defend their title in the 2021 edition of the tournament, having failed to win the 2020-21 Champions League.