You have reached the cached page for https://www.retrowaste.com/1970s/
Below is a snapshot of the Web page as it appeared on 9/23/2021 (the last time our crawler visited it). This is the version of the page that was used for ranking your search results. The page may have changed since we last cached it. To see what might have changed (without the highlights), go to the current page.
You searched for: What was the culture like in the 70s? We have highlighted matching words that appear in the page below.
Bing is not responsible for the content of this page.
The 1970s: American Pop Culture History

In the 1970s, social progressive values that began in the 1960s, such as increasing political awareness and political and economic liberty of women, continued to grow.

The hippie culture, which started in the latter half of the 1960s, waned by the early 1970s and faded towards the middle part of the decade, which involved opposition to the Vietnam War, opposition to nuclear weapons, the advocacy of world peace, and hostility to the authority of government and big business.

The environmentalist movement began to increase dramatically in this period.

But enough of that — what about the cars? And the awesome music? And the fashion?!

Learn more about the 1970s by selecting a category below.

Share your love for The 1970s: American Pop Culture History 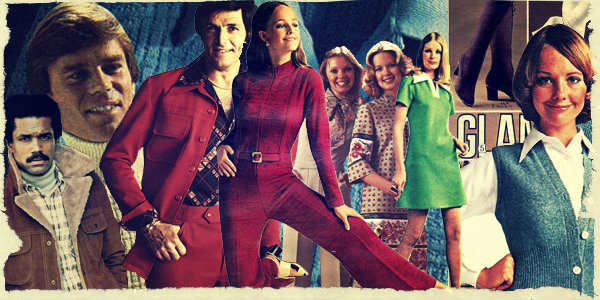 1970s fashion was expressive and fun. People wore jump suits, turtlenecks, hot pants and everything in between. Year-by-year timeline with over 100 pics. 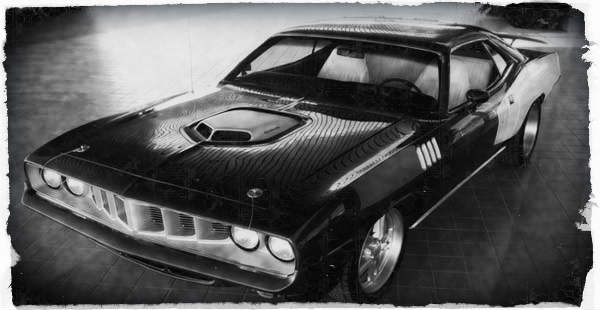 Cars in the early 1970s like the Challenger, Cuda and Corvette were great. But muscle cars were overtaken by Gremlins trying to ditch the smog. 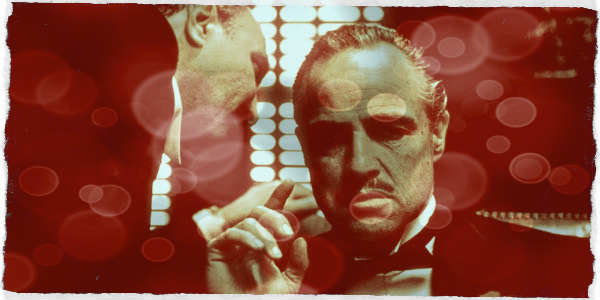 Movies in the 1970s really pushed the envelope. Any and all subject matters were covered. In addition to the increase in aesthetic quality, the 70s also showcased many great rising actors and actresses. 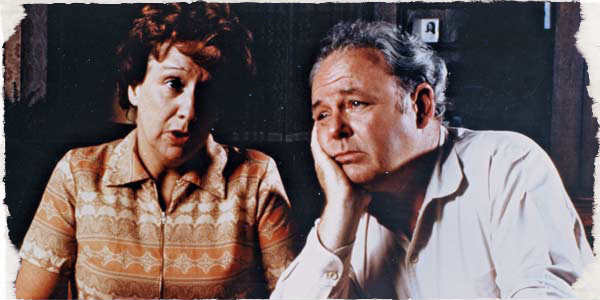 Television in the 1970s pushed what was considered acceptable to new limits. Many of the shows that came out challenged bigotry by making fun of it. 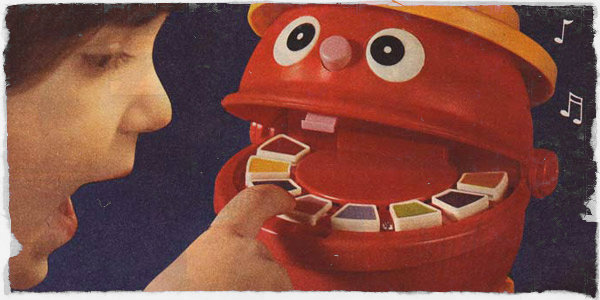 What toys did kids play with in the '70s? Research 1970s toys with our timeline and 200+ pictures of the most popular toys in the seventies. 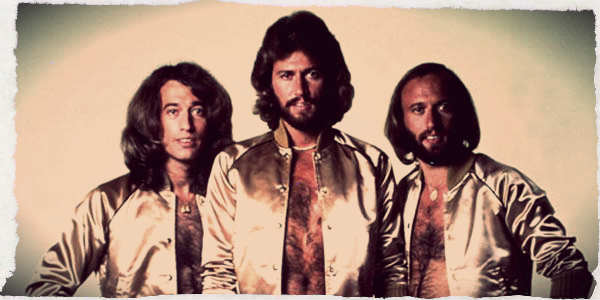 There was more variety in music in the 1970s than ever before. Fans had dozens of genres to choose from and many of them rose to popularity in the decade.

Sports in the 1970s were rife with tragedy & triumph. Tragedy was marked most notably by the '72 Summer Olympics. But there was triumph aplenty. Share your love for The 1970s: American Pop Culture History