You have reached the cached page for https://jabberwocking.com/heres-the-theory-of-relativity-in-500-words/
Below is a snapshot of the Web page as it appeared on 9/8/2021 (the last time our crawler visited it). This is the version of the page that was used for ranking your search results. The page may have changed since we last cached it. To see what might have changed (without the highlights), go to the current page.
You searched for: What theory can supersede general relativity? We have highlighted matching words that appear in the page below.
Bing is not responsible for the content of this page.
Here’s the theory of relativity in 500 words – Kevin Drum Skip to content

Bob Somerby keeps asking for an understandable explanation of the theory of relativity. In this post, I shall try to oblige him in less than 500 words. Note, however, that I am taking an, um, nontraditional approach.

You will notice that both cases have two things in common. First, the rules of how the universe works turn out to be a little more complicated than we thought. The old rules of Isaac Newton are almost right, but not quite.

Second, once you have the rules the rest is just working through the math. This might seem a bit like cheating, but it's nothing new. An ordinary freshman physics textbook spends hundreds and hundreds of pages working through the consequences of a few rules set down by Isaac Newton. But if you discover new rules, then you have to work through the math all over again and you'll come up with different results. That's what college textbooks on special and general relativity do for hundreds and hundreds of pages.

You're disappointed, aren't you? You really want to know what it all means. Sorry. There's really no deep philosophy here. For reasons no one entirely understands, we live in a universe ruled by the iron fist of mathematics.

In other words, once you know the rules, it's all just math, baby.

1. Click here.
2. Enter a username and email address.
WARNING: This is permanent. You can't change either one of them later.
3. You'll get a confirmation email.
4. Click the link in the email.
5. Set your password.
6. Log in with your username and password.
7. Your profile screen should appear.
8. Change your profile info as desired.
9. All done!

These aren’t the bestest blogs in the world, or even all the ones I read. For better or worse, though, they’re the ones I typically start my morning with.

I started blogging in 2002 at my own site. In 2004 I got hired by the Washington Monthly and then moved to Mother Jones in 2008, where I blogged and wrote for the print magazine for 12 years. Finally, in 2021, I came full circle, leaving MoJo to once again blog at my own site.

Prior to blogging, I was vice president of marketing for Kofax Image Products, a software company in Irvine, California. I’m married, no kids, two cats. In 2014 I was diagnosed with multiple myeloma, a cancer of the bone marrow. It’s currently incurable, but modern treatments are pretty good and I remain alive and hopeful that a cure is on the way.

We adopted a pair of littermates in 2014. This one is Hilbert, named after David Hilbert, a famous German mathematician. 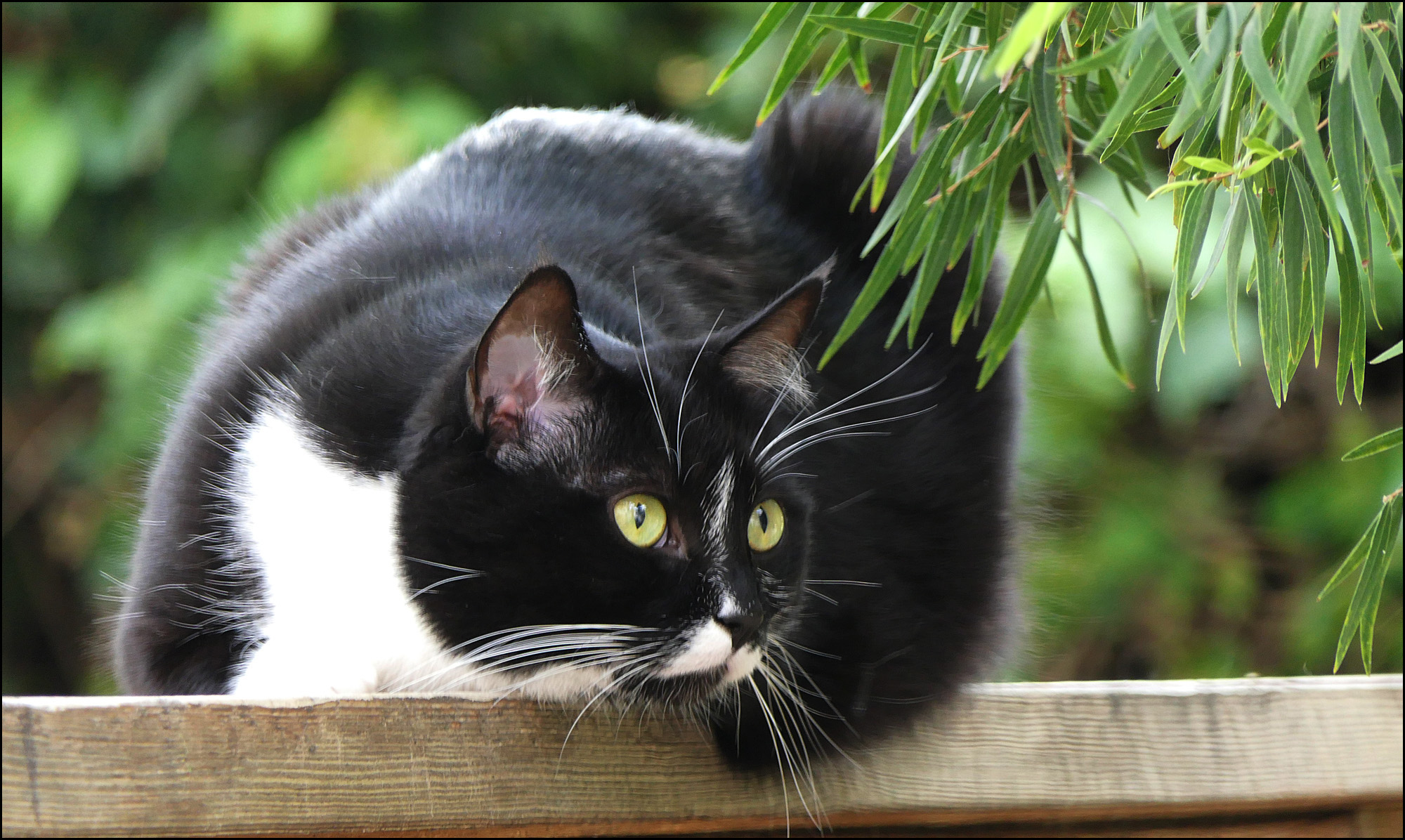 And this one is Hopper, named after Grace Hopper, a famous American naval computer scientist. 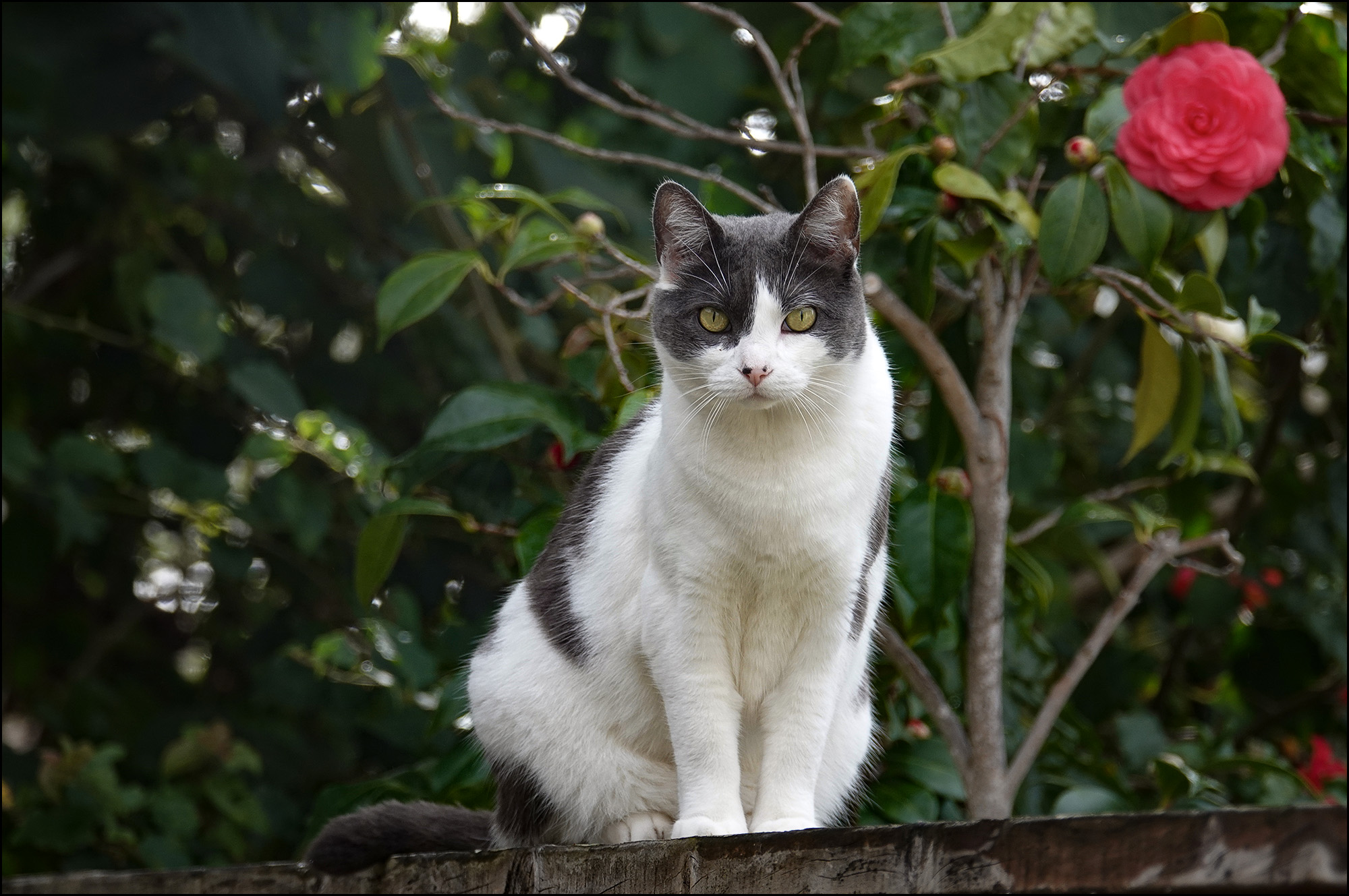