You have reached the cached page for https://www.wltx.com/article/news/local/south-carolina-growing-population-growing-economy/101-18406301-80f6-45a4-80b6-c7576f6e0670
Below is a snapshot of the Web page as it appeared on 10/17/2021 (the last time our crawler visited it). This is the version of the page that was used for ranking your search results. The page may have changed since we last cached it. To see what might have changed (without the highlights), go to the current page.
You searched for: What is the population of Dumaguete South Carolina? We have highlighted matching words that appear in the page below.
Bing is not responsible for the content of this page.
South Carolina 2020 Census data: Population growth and city info | wltx.com

South Carolina has seen an influx of about 500,000 people over the last 10 years, making it the 23rd most populated state. 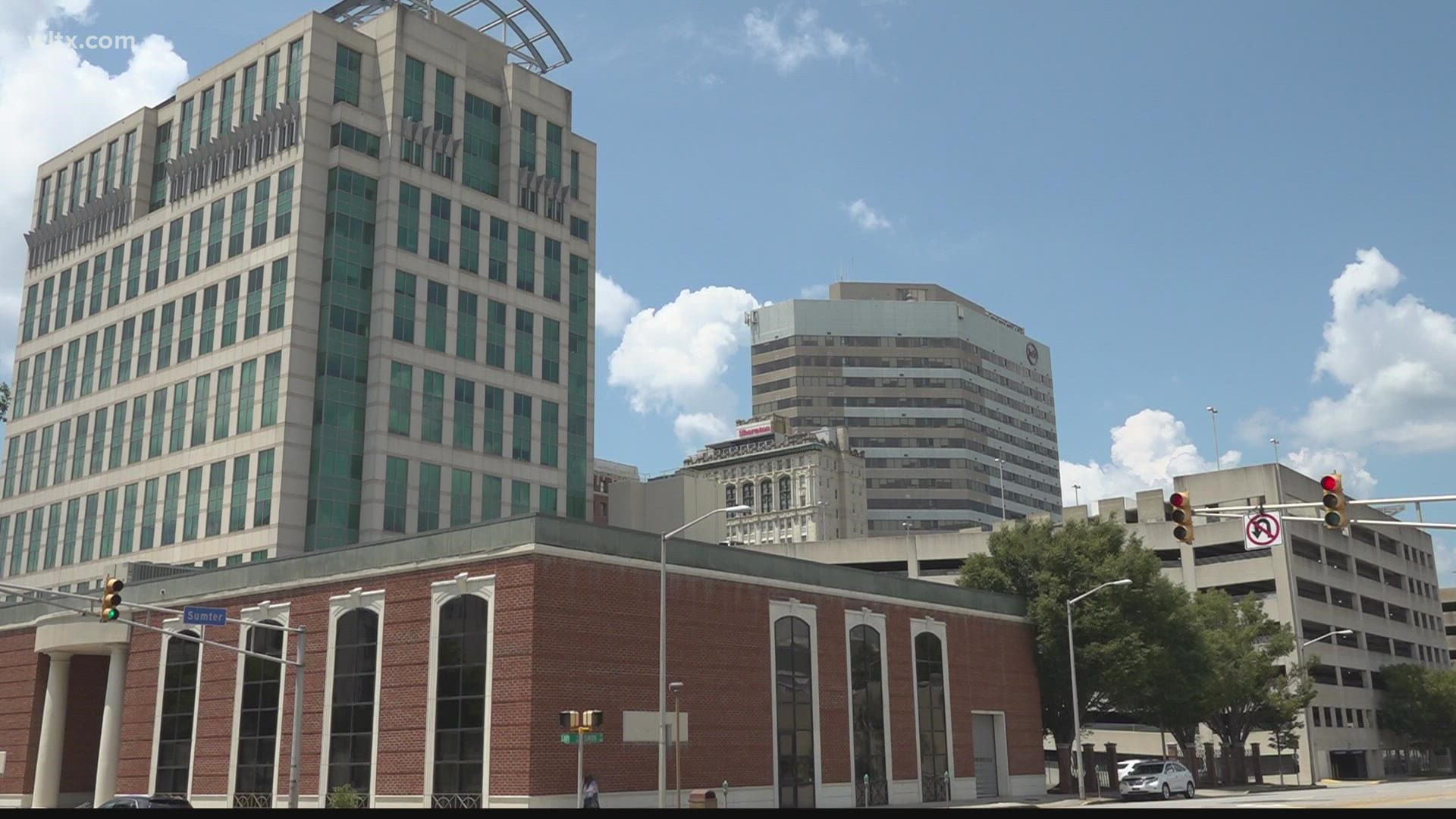 COLUMBIA, S.C. — South Carolina is the 10th fastest growing state in the nation. Newly released data from the U.S. Census Bureau shows the Palmetto State grew over 10% from 2010 to 2020.

“We are growing, that's good. And we hope to keep it up," CEO of the Columbia Chamber of Commerce, Carl Blackstone told News19.

Richland County’s population grew 8% from 2010 to 2020, according to the U.S. Census Bureau, that’s nearly 32,000 people. Blackstone pointed to the University of South Carolina as a big reason for that.

“A lot of that growth is being driven by the university and the explosion they saw in the last 20 years has helped us, and we see that manifest on Main Street and the Vista with more restaurants and more hotels," explained Blackstone.

But Columbia’s growth is much smaller than nearby towns.

“Two hotspots are Blythewood and Chapin," Blackstone said. "Chapin has grown over 25%. A lot of that is driven by schools. Because of great school districts, people want to have kids go to the school districts."

The Capital City falls behind Greenville and Charleston in growth, too. Both counties grew over 16%. Horry County had the most growth at 30%.

“I think we've got to address some tax issues and some crime issues that plague us," Blackstone responded when asked why he thinks Columbia isn't growing as fast as other places. "We have not seen the job growth, either."

“Slow and steady always wins the race," he said hopefully. "I think we're there, we just need to incentivize some companies to get here.”

Statewide, South Carolina has seen an influx of about 500,000 people over the last 10 years, making it the 23rd most populated state.

CEO of the South Carolina Chamber of Commerce Bob Morgan said “the numbers show us that our urban, metropolitan areas are growing the fastest. And then our rural areas are not."

Morgan explained that "there's opportunity in that as we look at the investments that the state, and hopefully the federal government, will be making in things like broadband. That's going to create opportunity in some of the rural parts of our state.”

South Carolina's population is not only growing, it's also becoming more diverse.

“The African American population percentages are high. Hispanic, Asian populations are growing rapidly. So, a trend that we see within our workforces and within the population generally is that our population is becoming more diverse every day,” Morgan explained.

As diversity and population grows, Morgan expects business and the economy will, too.

The latest data shows the most populated county in South Carolina is Greenville, followed by Richland and Charleston.

WLTX would like to send you push notifications about the latest news and weather.