You have reached the cached page for https://www.pcmag.com/news/the-most-watched-shows-on-netflix-this-week
Below is a snapshot of the Web page as it appeared on 10/23/2021 (the last time our crawler visited it). This is the version of the page that was used for ranking your search results. The page may have changed since we last cached it. To see what might have changed (without the highlights), go to the current page.
You searched for: What is the most watched series on Netflix? We have highlighted matching words that appear in the page below.
Bing is not responsible for the content of this page.
The Most Watched Shows on Netflix This Week | PCMag
PCMag editors select and review products independently. If you buy through affiliate links, we may earn commissions, which help support our testing. Learn more. 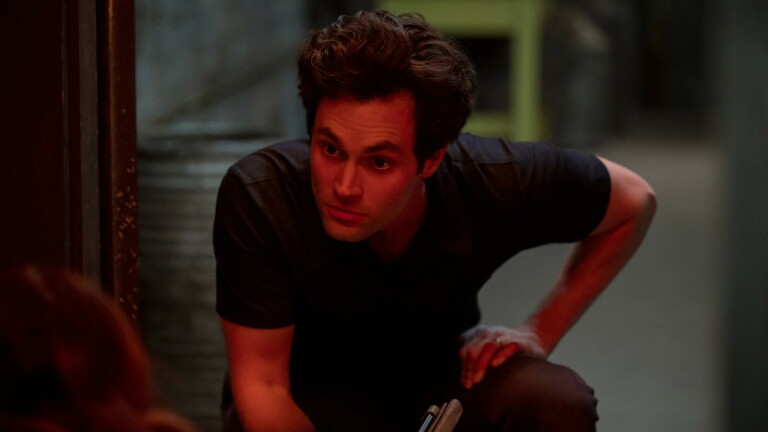 Reelgood.com helps people find out if the TV shows (and movies) they want to watch are streaming, and on what service to find them. It also pulls a lot of data from its 4 million monthly users about what they're watching and uses that to extrapolate the most-watched programming in a given week.

Below you'll find the top shows streamed on Netflix last week in descending order. They're not all Netflix Originals—some are fantastic programs from other sources that just happen to be rocking the streaming world right now. Use it to compare your tastes—or to get an idea of what you should binge next.

Like all good horror movie franchises, Scream got its own TV series for about 3 years—on MTV no less. And with the revival of the movies, the series, now on Netflix, has revived interest in the dying denizens of Lakewood, California.

Now in its 19th season on CBS, this procedural about the Naval Criminal Investigative Service only has its first 15 years available on Netflix; for the rest, you’ll have to turn to Paramount+, the CBS streaming service.

Katee Sackhoff (Starbuck on the revamped Battlestar Galactica) goes back to space in Another Life, this time leading a team trying to make first contact with the race that plopped an alien artifact on Earth. It doesn’t go to plan.

Ryan Murphy’s super-stylized take on anthology horror rolls out a new tale with each season, nine of which are now on Netflix. The fun is in spotting the crossover between seasons, be it the stars or sometimes even the characters and bits of the story. Also fun: the screaming. The tenth season, American Horror Story: Double Feature, was on FX (after which it streams on Hulu first). A spin-off, offering one-episode American Horror Stories, is also on Hulu, too.

Based on the Danish thriller novel, The Chestnut Man is the name for the little doll left at the murder scenes of women once accused of abuse, and thus the name of the killer, too. But can the Copenhagen detectives find him before someone else dies?

The third season of American Crime Story, which tells the tale of the Clinton impeachment from Monica Lewinsky's point of view, is now airing on FX. Which means the first two seasons on Netflix—featuring the well-trod tales of the OJ Simpson trial and the assassination of fashion designer Gianni Versace—saw a spike in interest.

When a priest shows up on your isolated island and miracles start to happen, that is a good thing, right? Not in (the already canceled by Netflix) terror-filled Midnight Mass.

A woman tries to make a new life for herself and her daughter, getting a job for a cleaning service, so she can get away from her abusive partner. Maid is based on the memoir by Stephanie Land.

Get inside the head of a stalker with this series that follows the extremes one man takes to be part of the lives of people he obsesses over. Based on the best-selling book, You is now in its third season.

When you’re poor, a game show sounds like an easy win. When hundreds of people try it, and it ends up more Hunger Games-y, that makes it less fun.

The Most Watched Streaming TV Shows

Here are the top TV shows this past week (October 13 to 19, 2021) across all video-streaming services.

What's New on Netflix in November 2021

A tsunami of content is ready for you to stream, from new series and movies to anime and more. Here's what's coming to Netflix in late October and throughout November. (And here's everything to catch before it's pulled from the service.)

Get Our Best Stories!

Sign up for What's New Now to get our top stories delivered to your inbox every morning.

This newsletter may contain advertising, deals, or affiliate links. Subscribing to a newsletter indicates your consent to our Terms of Use and Privacy Policy. You may unsubscribe from the newsletters at any time.


Thanks for signing up!

Your subscription has been confirmed. Keep an eye on your inbox!

Eric has been writing about tech for 28 years. He was on the founding staff of Windows Sources, FamilyPC, and Access Internet Magazine (all defunct, and it's not his fault). He's the author of two novels, BETA TEST(an unusually lighthearted apocalyptic tale--Publishers' Weekly) and KALI: THE GHOSTING OF SEPULCHER BAY. He works from his home in Ithaca, New York.

Read the latest from Eric Griffith