You have reached the cached page for https://www3.theedgemarkets.com/article/microsoft-plans-buy-back-us60-billion-stock
Below is a snapshot of the Web page as it appeared on 10/18/2021 (the last time our crawler visited it). This is the version of the page that was used for ranking your search results. The page may have changed since we last cached it. To see what might have changed (without the highlights), go to the current page.
You searched for: What is the largest publicly traded company in the world? We have highlighted matching words that appear in the page below.
Bing is not responsible for the content of this page.
Microsoft plans to buy back up to US$60 billion in stock | The Edge Markets
World
Technology
Corporate
DigitalEdge
Tech 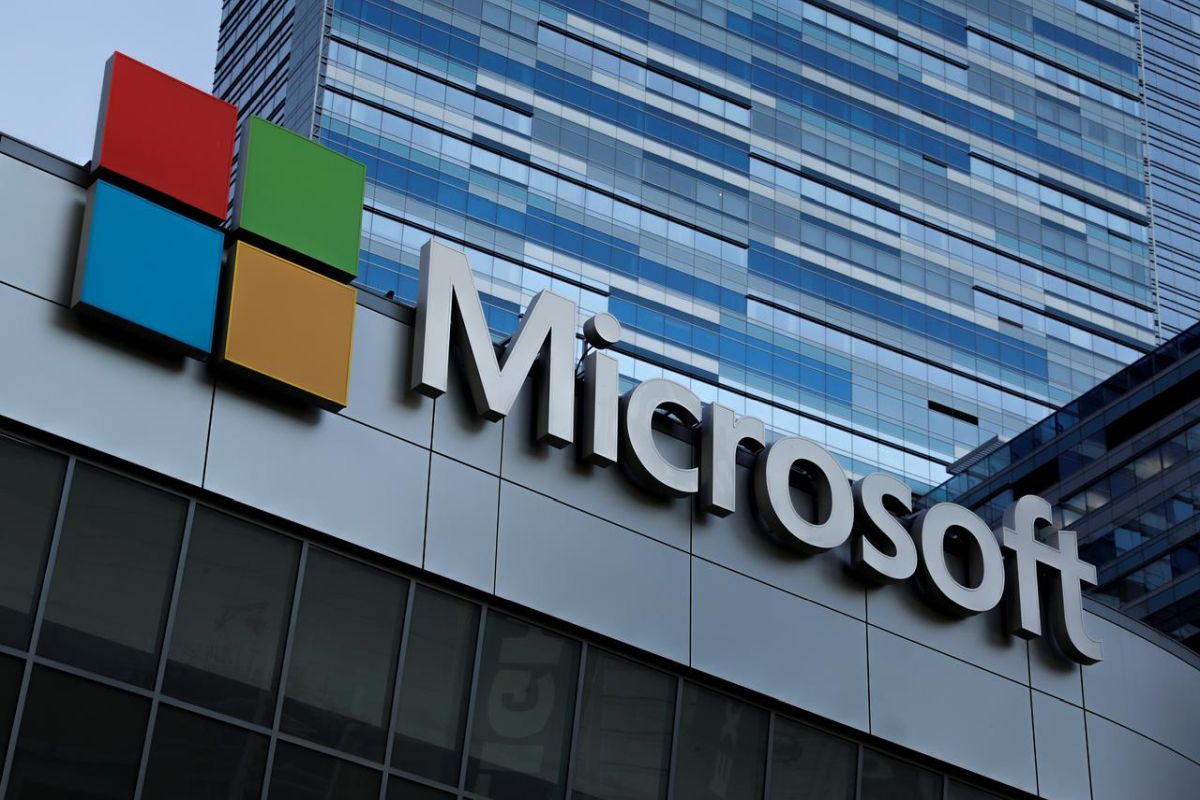 (Sept 15): Microsoft Corp, the world’s largest software maker, has launched what could be its largest ever stock-repurchase programme of as much as US$60 billion, at a time when lawmakers are considering a tax on buybacks.

The company’s recent resurgence has given it a market value north of US$2.2 trillion, making it the second-most valuable publicly traded company after a 35% rise in its shares over 2021. Its previous buyback plan, unveiled in September 2019, was for US$40 billion.

Microsoft’s latest purchase scheme, announced Tuesday, comes after two senior Democratic senators proposed a 2% tax on corporate stock buybacks as part of a bid to help fund a US$3.5 trillion US Budget bill.

Although Microsoft did not say how it would fund its buyback, it is currently sitting on a cash pile of more than US$130 billion that it has used to fund acquisitions and to boost dividends and buybacks.

The current buyback has no expiration date, and may be terminated at any time. Microsoft also increased its quarterly dividend by 6 cents to 62 cents a share. Its shares were up 1.2% in pre-market trading in New York Wednesday.

Microsoft also appointed president and chief legal officer Brad Smith as vice chair. Smith, who joined Microsoft in 1993 and became general counsel in 2002, will continue to report to chairman and chief executive officer Satya Nadella, the Redmond, Washington-based company said Tuesday in a statement. Smith’s new role makes him vice chair of the company, not the board, and he won’t become a director, Microsoft said.

In recent years, Smith has taken on oversight of an expanding list of policy, government and legal issues at Microsoft, including relations with foreign governments like China, political giving, and programs to expand rural broadband service and access to job skills.

He also has been a vocal representative of Microsoft’s views on sustainability, immigration, voting rights, search engine payments for news, and
data privacy.

Smith, who spent years working to resolve Microsoft’s antitrust disputes around the world, has so far helped steer the company away from the new wave of regulatory scrutiny that has dogged rivals like Google parent Alphabet Inc and Amazon.com Inc.

Since Nadella took the helm of Microsoft in 2014, he has revived the company’s leadership in the tech industry by growing in key businesses like cloud computing, mobile applications and artificial intelligence.

We deliver news to your inbox daily

Benefiting from opportunities in cryptocurrency investments